Raising the sustainability of an Elizabethan Church in the Lake District 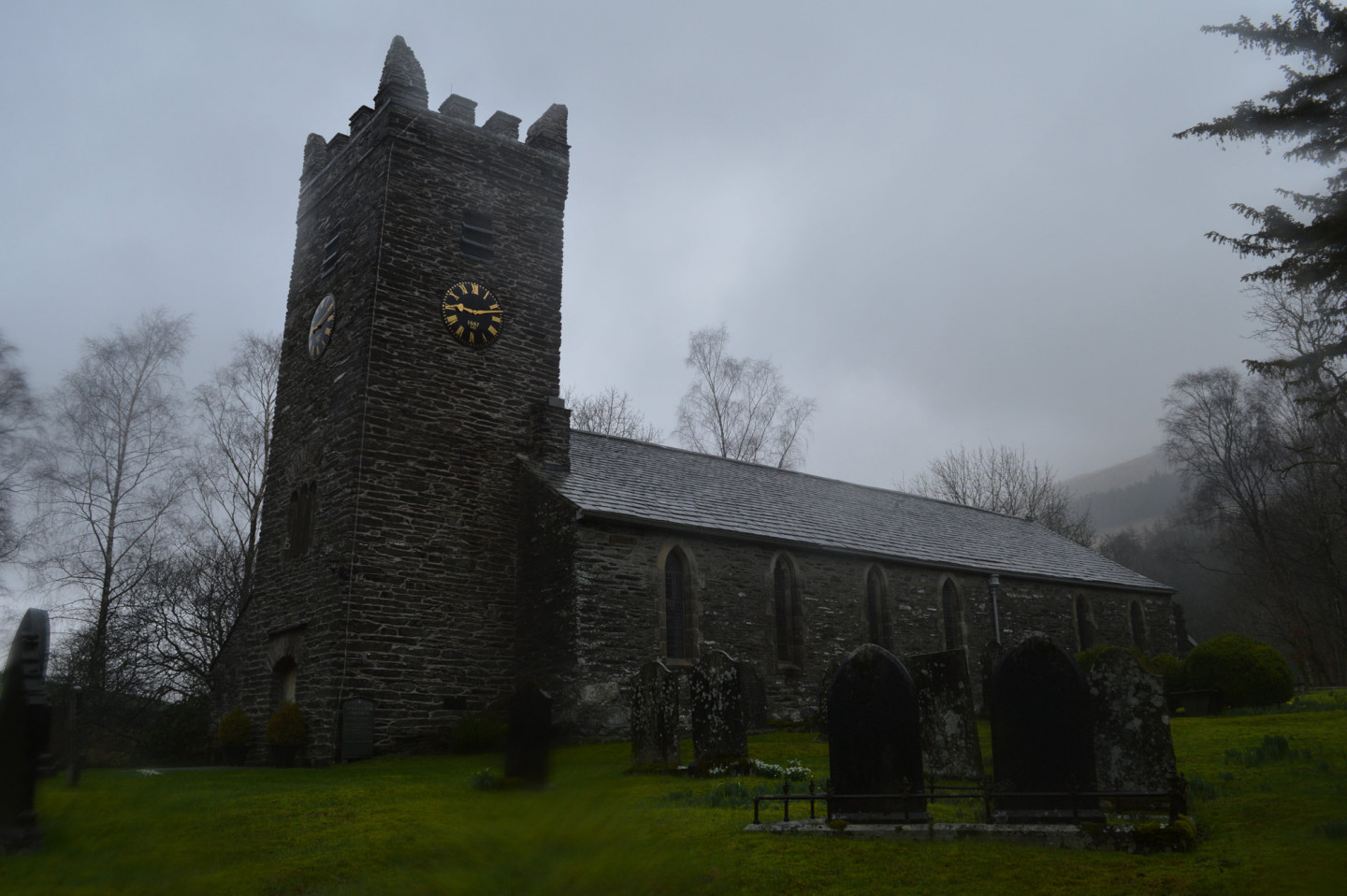 Raising the sustainability of an Elizabethan Church in the Lake District

Jesus Church in Troutbeck, a rural village in the Lake District, had Selectaglaze secondary glazing installed by partner Fenestral, to raise the thermal efficiency of its thirteen lancet shaped stained glass windows (approximately 2m x 0.5 m) in the north and south walls.

The exact date of the construction of the church is unknown, but it definitely existed in 1506 – over 500 years ago. Records show that in 1736, it was dismantled and rebuilt.  In 1861 there was a major restoration. Elements of the building such as the large roof beams are from the original church.

The spectacular and delightful Pre-Raphaelite east window, installed in 1873, was designed by Edward Burne-Jones, with some of the detailing by Ford Madox Brown, and made by William Morris.  The stone tracery is Perpendicular in style, which is the 3rd historic division of gothic architecture with an emphasis on vertical lines.  It is made up of intricate stonework into which five-lights sit with impressive stained glass scenes. In acknowledgement of all the details above, Historic England classified Jesus Church as Grade II* Listed to protect all its features of architectural interest.

The heating of the church is run on an antiquated oil-fired system which takes several hours to warm up the building. Once heated, a great deal of the energy was lost through the original windows.  If you sat at the end of a pew underneath a window you would feel the cold air falling down it.  Wanting to rectify this and make the church more comfortable, the church committee decided to research options to better insulate the building.

Jesus Church’s Treasurer, Mr Bradbury, has a background in civil engineering, so set about looking into secondary glazing for the windows. He heard that a nearby church in the village of Ings, had Selectaglaze secondary glazing installed.  Following a visit there, to better visualise how it would look, he contacted Fenestral, partner of Selectaglaze for over 20 years, to discuss the process of exploring the treatment of the thirteen side windows.

A site visit was arranged to assess the openings and discuss options for treatment. Because of the complexity and intricacy of the east window, this was left for the time being. The remaining windows were six gothic arches in the south wall and seven gothic arches in the north wall; each with late 19th and early 20th century stained glass – one of which was another stunning design by Burne-Jones.

Immediately upon inspection, Fenestral knew this was going to be a complex job - a spatial exercise, to work out how to fit the secondary as well as the best position to install. It was decided that Series 41 side hung casements would be installed, to provide full access for cleaning and maintenance, although would generally be kept locked shut with the flush lock and cover plate. Generally, for thermal improvements, secondary glazing can be fitted up close to the windows, which initially the client wanted. However, because the reveals were deep and splayed, this would not be possible as the top of the arched reveal would prevent the top of the arch shaped casement unit opening fully.

Special timber grounds were produced with slightly enlarged gothic curved heads and installed by a highly skilled carpenter. A great deal of scribing had to be carried out on site to ensure the closest fit and that a square face was presented for the secondary glazing to be installed. By fitting the units nearer to the face of the reveal, the primary windows are beautifully framed and the 13, Series 41 side hung casements have clearance to open.

“Jesus Church is a simple church with four walls and a pitched roof, but the proportions are very attractive.  The thirteen side windows have 0.6 m deep reveals, which give the nave a sense of space and character.  We were concerned that if the secondary glazing was fitted at the inside edge of the reveals it would result in a boxed-in feeling.  No two windows were quite the same size.  Selectaglaze was chosen because their units would not require additional vertical or horizontal glazing bars, which would have obscured the stained glass windows.  The designers from Fenestral and Selectaglaze accepted our requirements, and within the challenging geometry of the splayed reveals with their pointed arches, produced and fitted the units one third the depth back from the inside edge of the reveal.  This also makes the frames slightly larger than the stained glass windows, therefore not detracting from them.  The workmanship of the frames and their fitting is of a very high standard, such that within a few weeks the congregation are hardly aware of the new glazing.  Some even say they prefer them now because they frame the stained glass windows beautifully.” Commented Mr Bradbury

The church has now been made more thermally efficient with the addition of secondary glazing and they should start to see a reduction in heating costs, with less heat escaping and the pesky draughts eliminated. Making the building a more comfortable space for the local community to come together, celebrate and worship. 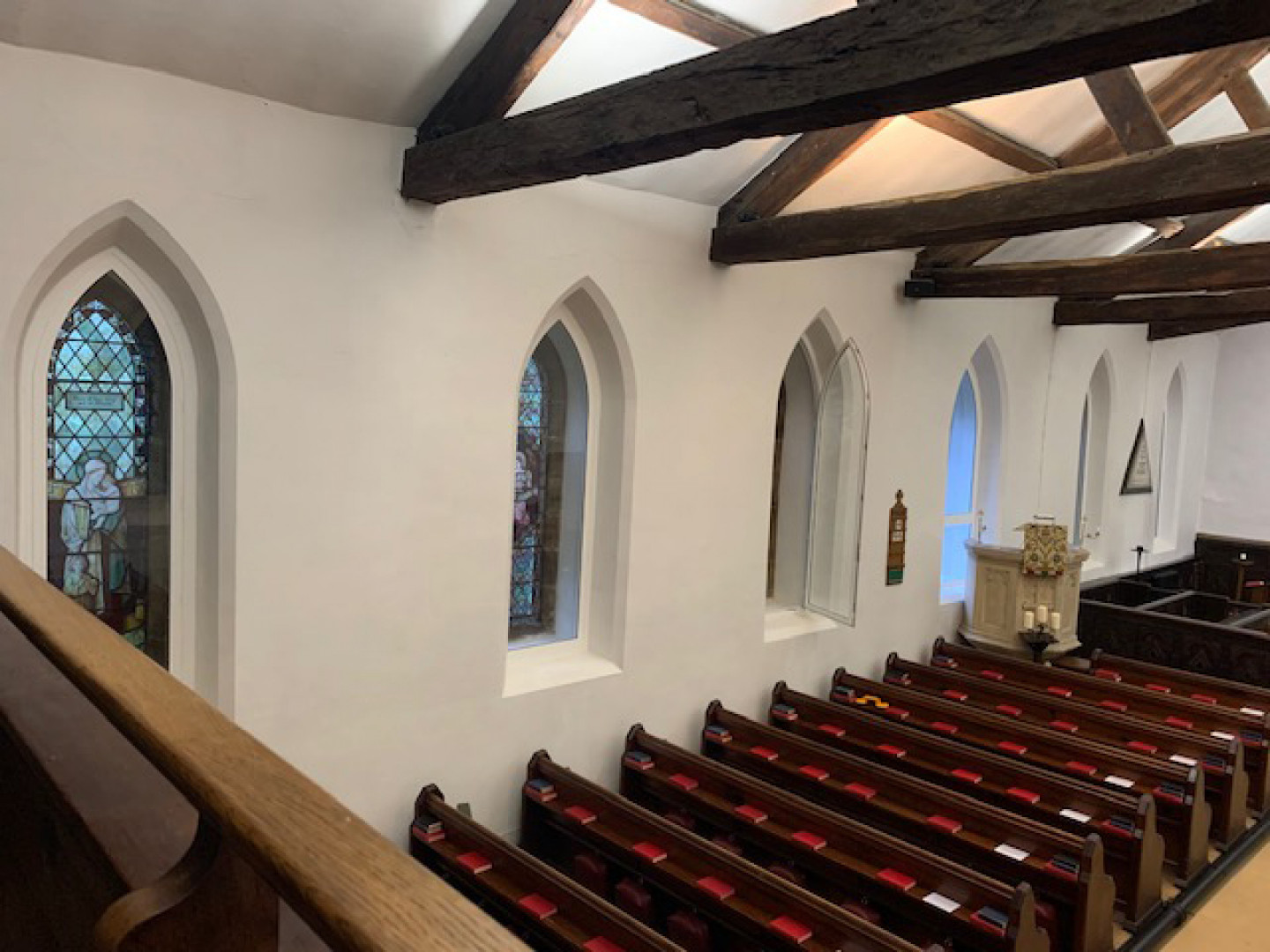 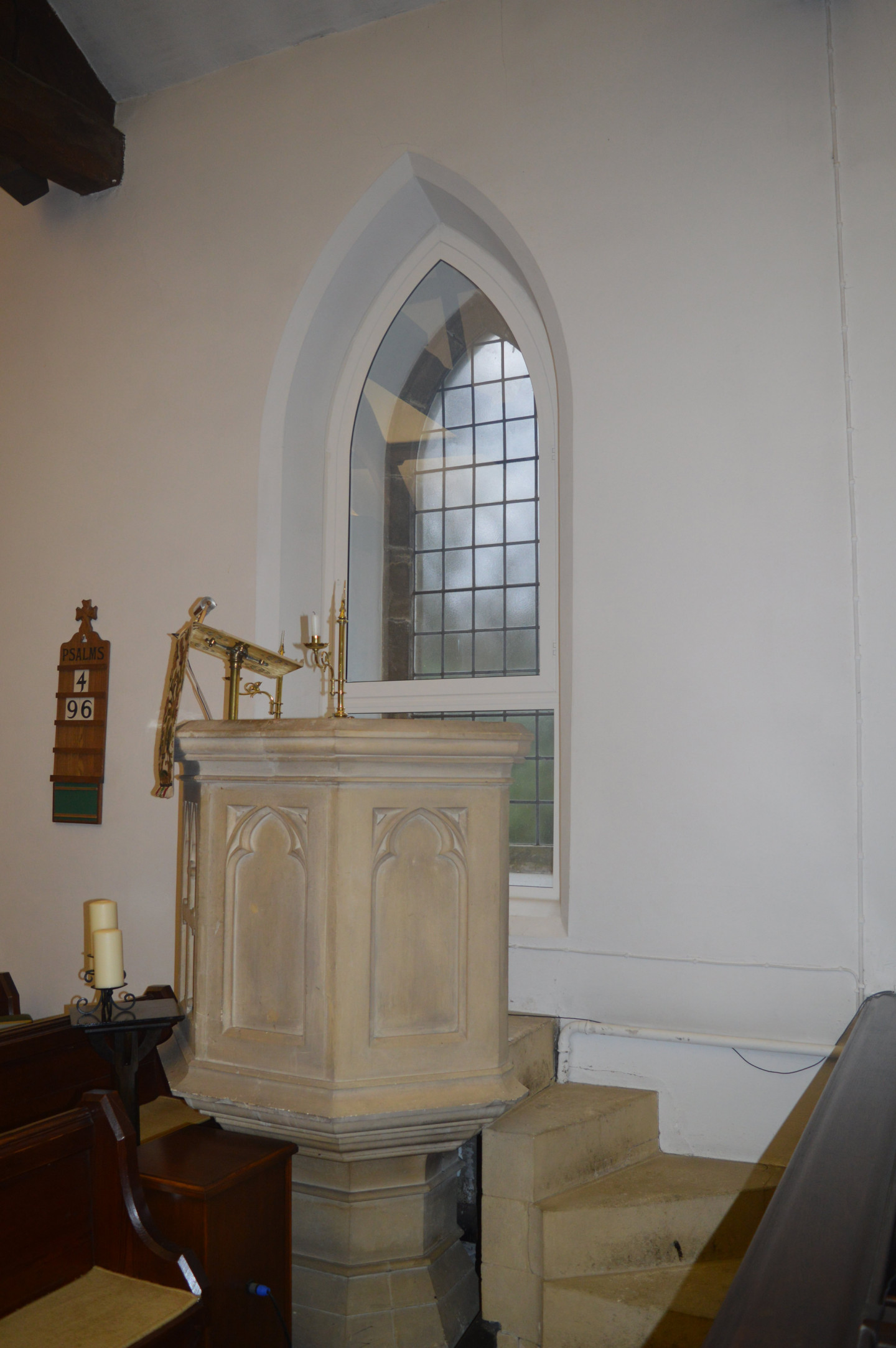 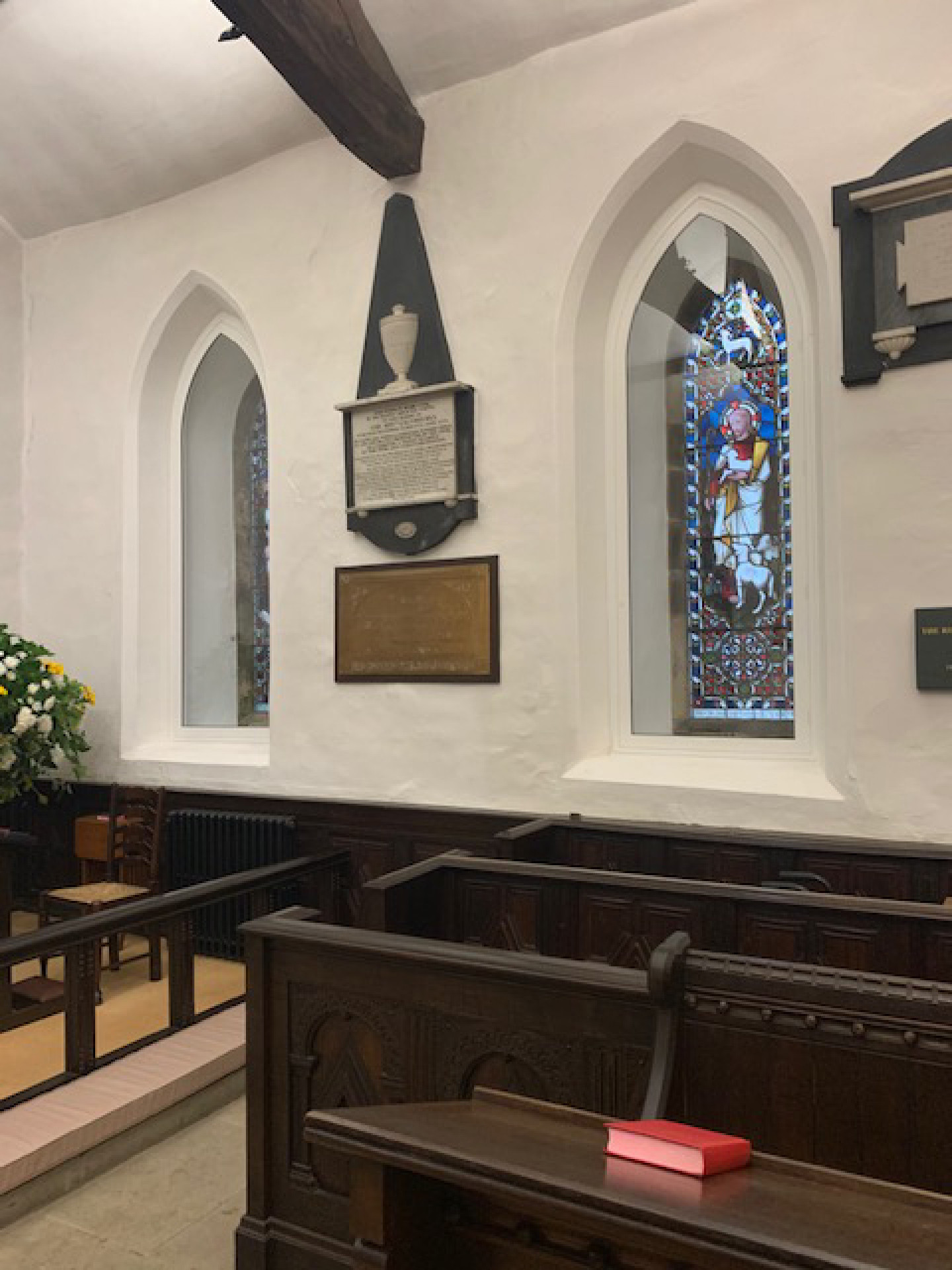