Influenced by the curved forms found in Japanese pottery, Patrick Dougherty's whimsical creations blur the line between art and architecture.

Initially influenced by the curved forms found in Japanese pottery, the North Carolina-based designer’s whimsical creations blur the line between art and architecture and explore what natural forms — such as branches and twigs — can be used to create.

Dougherty’s structures follow a sculptural form and appear windswept as though nature has fashioned them into their shape.

Using the simplest material in a world full of complex ones, Dougherty illustrates the benefit of using natural materials to not only enhance wellbeing in public spaces but also to educate viewers on the importance of respecting and maintaining the living world surrounding them.

In his construction process, Dougherty first evaluates the landscape in which his structure will sit. After this, he manipulates tree branches (local to the area) into the desired shape. Dougherty recruits groups of volunteers to help him create his works, which reflects his passion for engaging communities in the creation of public art who might not have previously had the opportunity.

To view more of Dougherty’s work, visit his website. 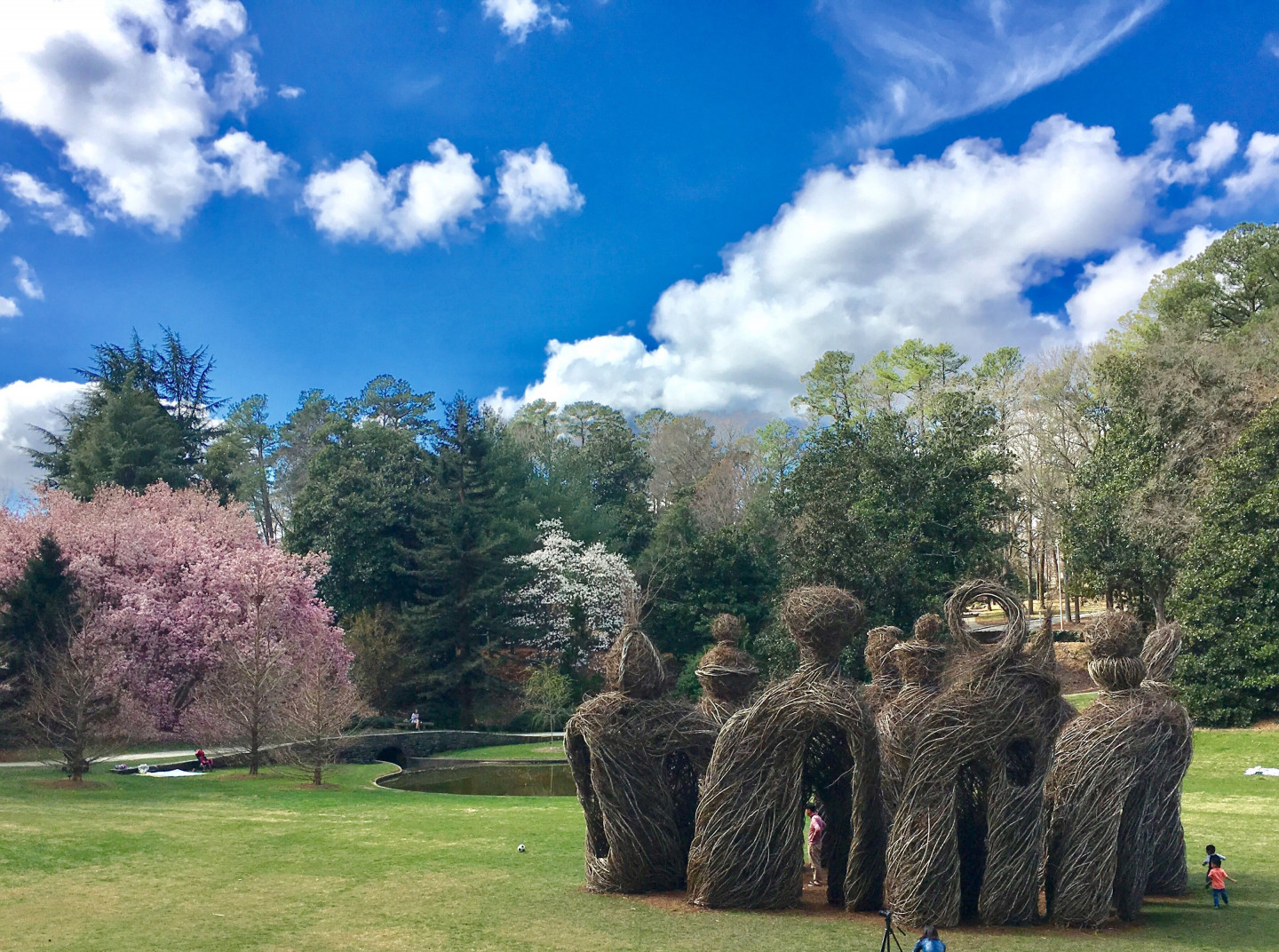 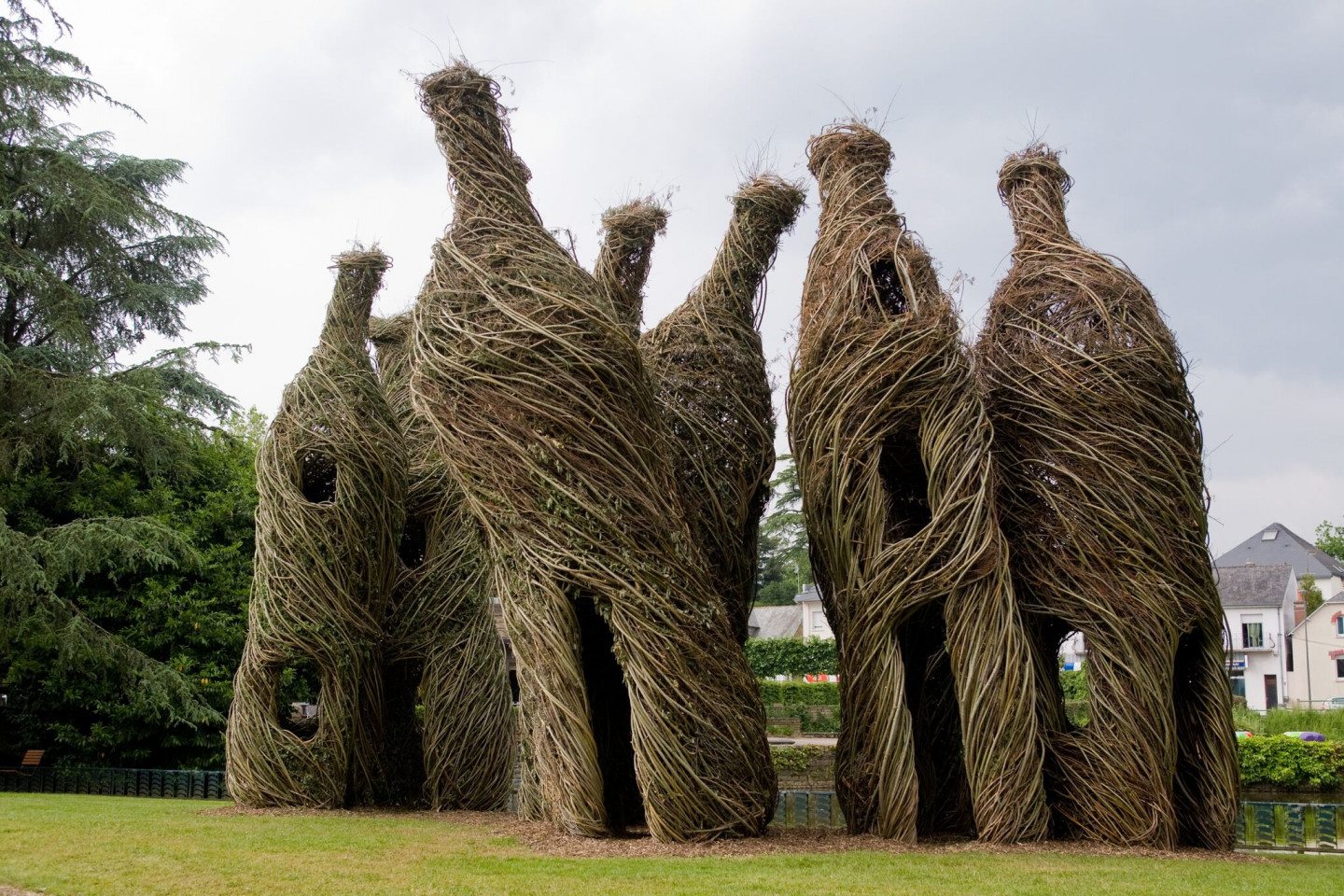