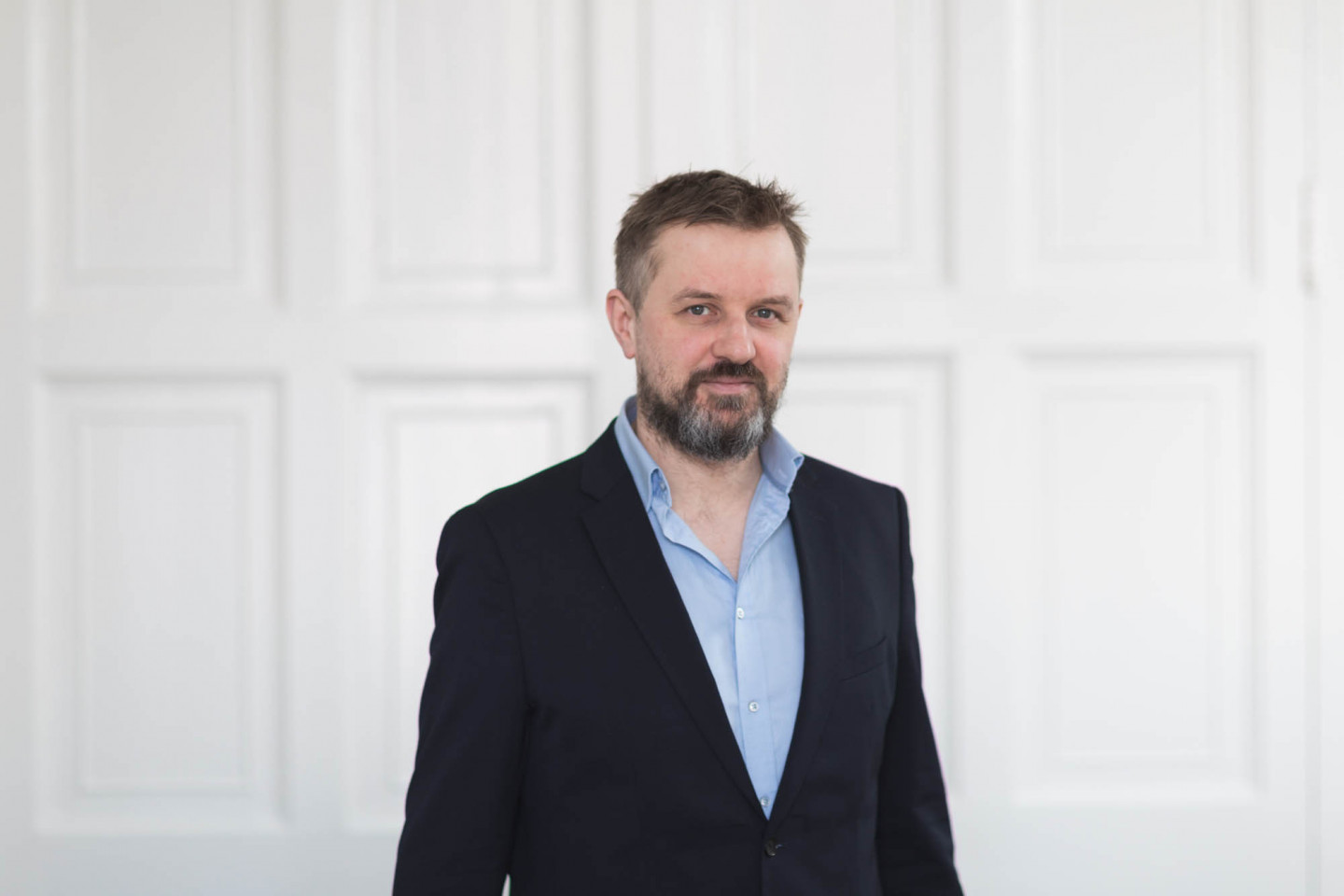 While the Government may have pushed its ambitions for energy efficient new builds back to 2030 there is a growing Passive House movement, keen to go well beyond current standards.

Who is Jeff Colley?

Jeff Colley is the editor of Passive House Plus magazine. It is the world’s first English language magazine focused on building and upgrading to the world’s leading low energy standard – Passive House. Published in separate UK and Irish editions, the magazine’s focus extends beyond energy efficiency to address the core subjects of indoor air quality, water usage and the environmental impact of materials.

Passive House Plus is impacting the market positively by assisting specifiers to source innovative, sustainable materials and technologies. The magazine is also campaigning successfully for policy change within the built environment.

What is Passive House?

Passive House is a buildings standard aimed at producing ultra-low energy use in homes which are also comfortable, affordable and ecological at the same time.

Passive House is more than just a low-energy building. Passive House buildings allow for heating and cooling related energy savings of up to 90% compared with typical buildings and up to 75% compared to new builds.

Passive House buildings are also praised for their high level of comfort. They use energy sources inside the building such as the body heat from the residents or solar heat entering the building.

A fabric first approach to insulation in exterior walls, roof, floor slab and glazing work to retain heat in winter and guard against overheating during summer.

A controlled ventilation system consistently supplies fresh air without the risk of heat loss whilst also enhancing air quality by circulating air which can reduce radon levels, if present. A highly efficient heat recovery unit also allows for the heat contained in the exhaust air to be re-used.

How does Passive House work?

These factors work together to produce the full Passive House effect.

How did you get involved in Passive House?

I started a magazine in 2003 called ‘Construct Ireland for a Sustainable future’, a magazine which won awards for its campaigning on sustainable building policy. However, the more I learnt about sustainable building, the more I realised that a lot of approaches were not performing and hadn’t been subjected to an evidence-based approach. This started my interest in Passive House. It seemed not to suffer from the performance gap issue – the gap between calculated and actual energy performance, an issue which the EU is urging member states to address in building regulations.

Another big challenge is indoor air quality. Low energy buildings without careful design of ventilation can run into problems like condensation whilst a build-up of pollutants risk causing building damage or discomfort.

In the early days, these issues caused many people to lose faith in the concept of ultra-low energy buildings.

What are the benefits of Passive House?

Passive House is an evidence-based approach which delivers high levels of comfort to try and ensure the building is always warm but not too warm, has a constant supply of fresh air and costs little to heat. As the efficiency is in the fabric, it should lock in the investment for 50/60 years or more. The same can’t be said about approaches that are reliant on bolt-on tech, which has its place – but not at the expense of good fabric.

That really depends. The extra cost reduces as the building regulations improve to address issues such as thermal bridging. Any extra fabric investment may also be offset against reduced spend on mechanical systems. So much so that a recent Ulster University study found only a 0.01% cost uplift between certified passive semi-detached houses and identical houses built to Irish building regulations.

Are there many Passive House builders in the UK and Ireland?

There was a surge of Passive House activity during the recession. Ireland got a head start on the UK: at one stage Ireland had the highest per capita number of Passive House designers in the world. But the UK is catching up, aided by the good work of the Passivhaus Trust, with lots of support from forward-thinking councils, housing associations, and universities. The UK now boasts a large number of successful social housing schemes, schools, universities, offices and of course, self-builds to the standard – and even the odd conscientious developer. 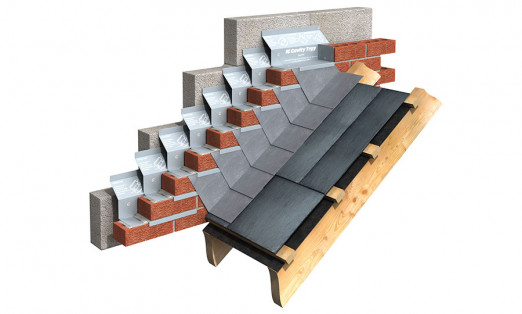 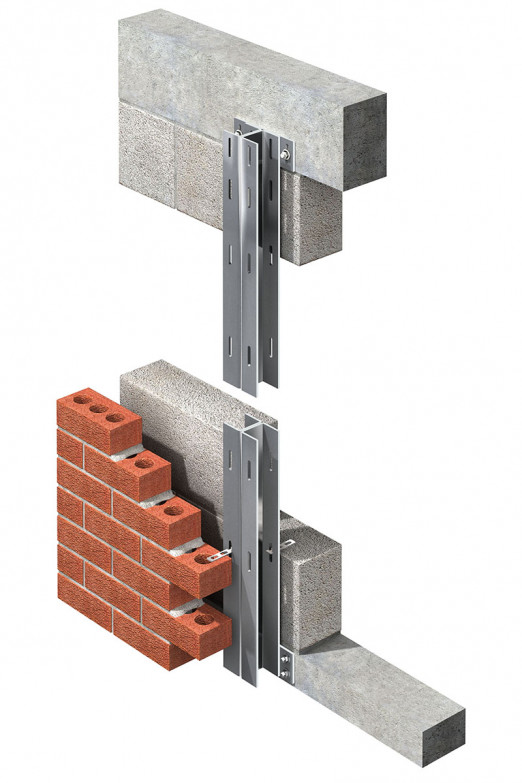 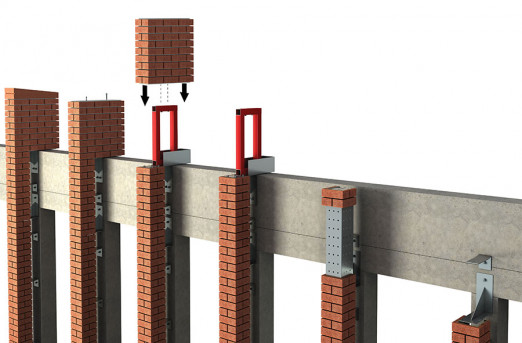 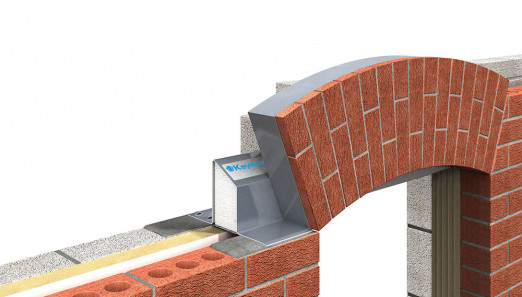 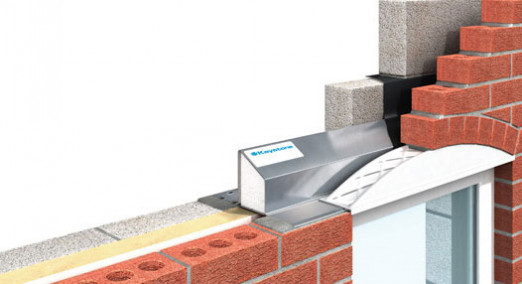 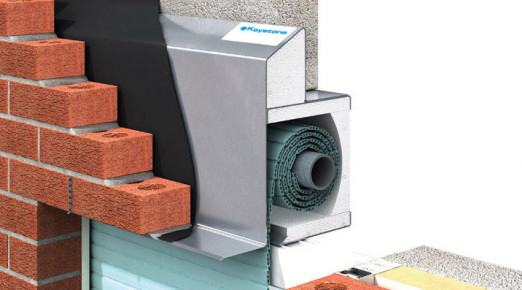 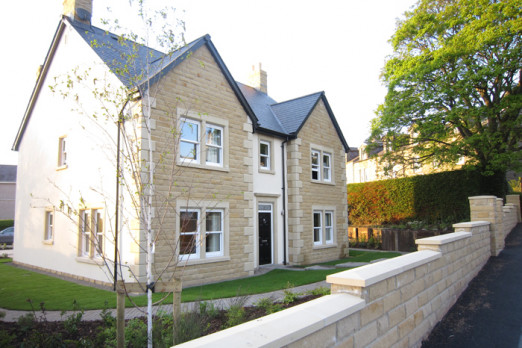