Nothing Superfluous. A poem by LionHeart 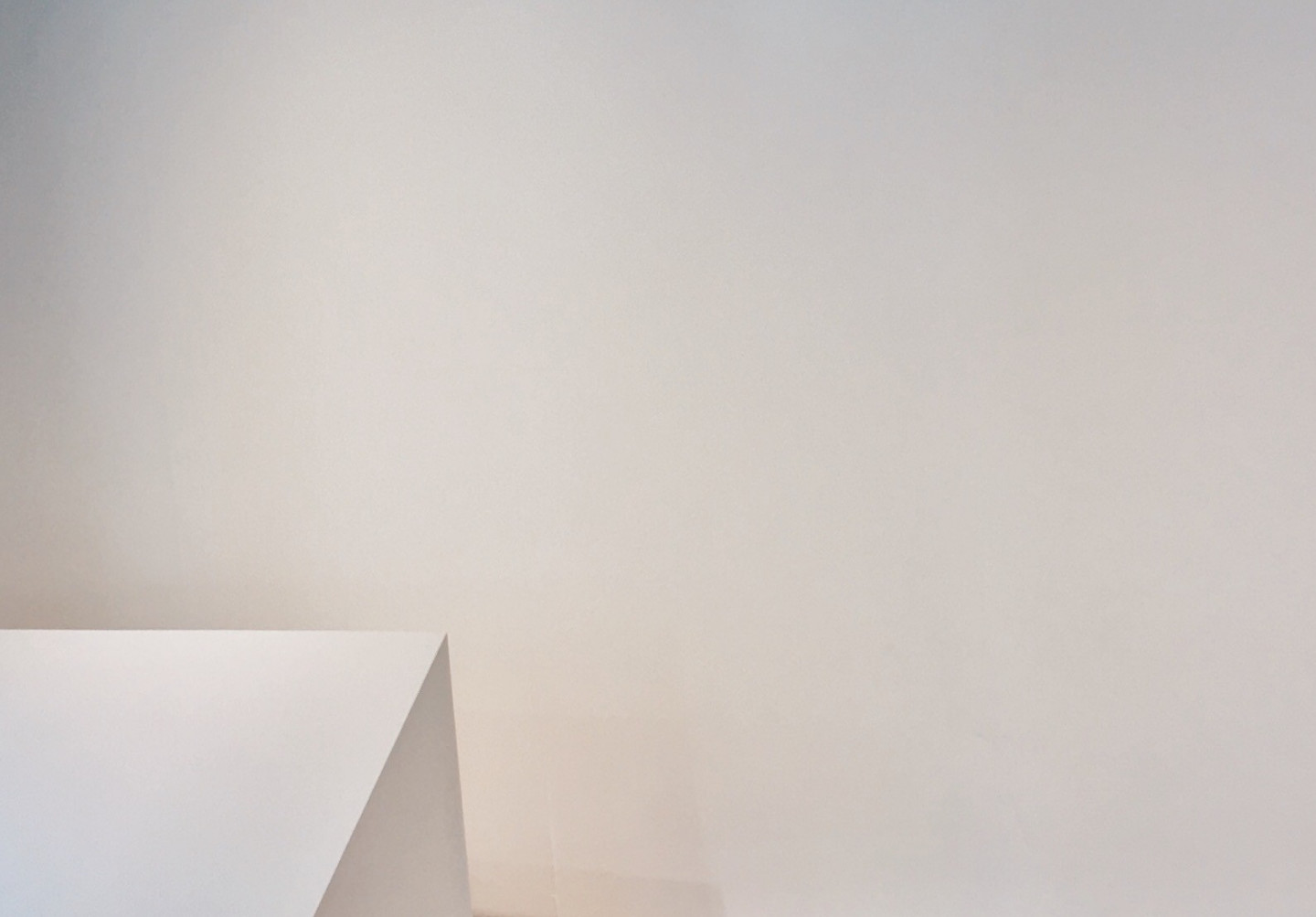 Nothing Superfluous. A poem by LionHeart

Nothing Superfluous is the second poem the Building Centre has published of the collection LionHeart read at an event inspired by the series of residencies he carried out with architects and designers, as well as the Building Centre.

'Everyone has their own subjective view of what they need to facilitate a sense of wellbeing.'

For the last two years LionHeart has been exploring architects’ approach to design in order to affect how we feel in spaces. Through a number of residencies, LionHeart has written is a series of poems intended to make built environment professionals and the public reflect on our relationship with our spaces and architecture.

LionHeart reading of 'Nothing Superfluous' at the 'Architecture, poetry and the emotional inhabitancy of space' event at the Building Centre, Dec 2019. © Charles Rare

A poem by LionHeart, inspired by Abderrahim at PLP Architects

poetry. It holds too much

in a line. In a meaning.

being void of distractions.

when you’re most creative.

In Korea, there are prisons

which people can book into

to hand in all of your– stuff.

Separated from any socially

accepted version of yourself,

and this, is all you need. Nothing

else matters. The devil’s in the

details, and there aren’t any here.

When your encounter with a space

reminds you of your history

reminds you of something–

other than the space itself–

there’s poetry in it.

poetry though. It holds

too much in a line. In a cell.

LionHeart is a TEDx speaker, award winning poet and international spoken word performer. He is also the author of debut poetry collection 'The Mute's Rebellion', excavating memories of social anxiety, upbringing, emotional vulnerability and more. Thanks to the Arts Council England's DYCP which funded various residencies this year for this research. 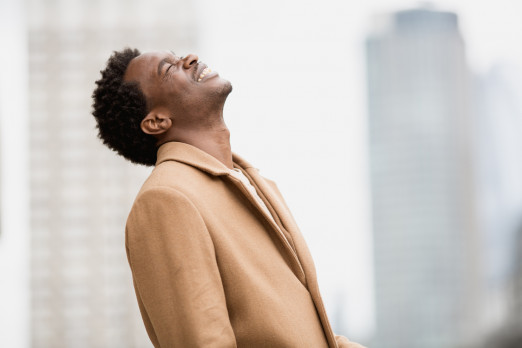 Architecture, poetry and the emotional inhabitancy of space 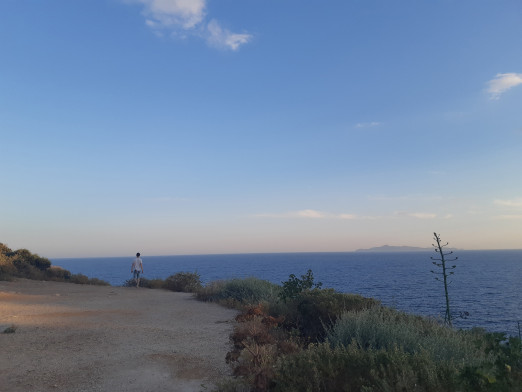 Routine is Similar to Addiction. A poem by LionHeart