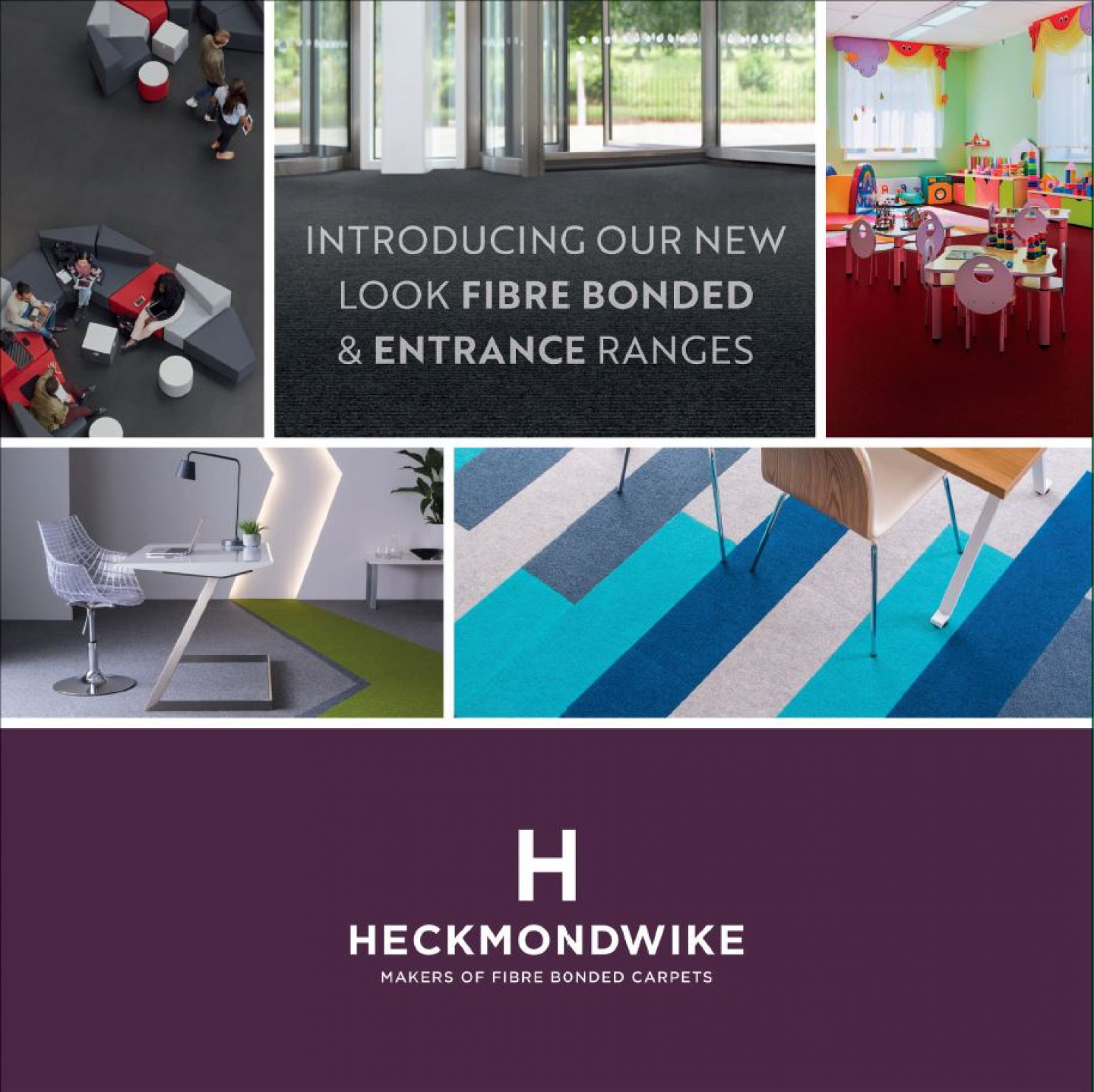 Situated by the village of Båly in Norway,  architectural studio Snøhetta has designed Europe’s first underwater restaurant called ‘Under’ which also functions as a marine biology research centre. The building is half-sunken into the sea; it’s monolithic form breaks the water surface and lies against the jagged shoreline.

Snøhetta designed Under with sensitive consideration for its geographic context and aquatic neighbours. The sleek, streamlined form of the building is encapsulated in a concrete shell with a coarse surface which invites mussels to attach themselves to the structure, forming an artificial mussel reef.

The restaurant’s acrylic windows offer a view of the seabed as it changes throughout the seasons and varying weather conditions. Consequently, the building will welcome marine biology research teams and it is hoped that the researchers will help optimize conditions on the seabed so that marine life can thrive in proximity to the restaurant.

Informational plaques are mounted alongside the trail leading guests to the front of the restaurant which gives information about marine biodiversity and the history of the Norwegian coast.

The entrance is clad in untreated, locally sourced oak which fades into a grey tone, harmonizing the raw concrete exterior. The building accommodates 80-100 guests and the colour palette follows the logic of different stories of the construction; the champagne features shells, rocks and sands, and the dining room is covered in dark blue and greens inspired by the seabed. 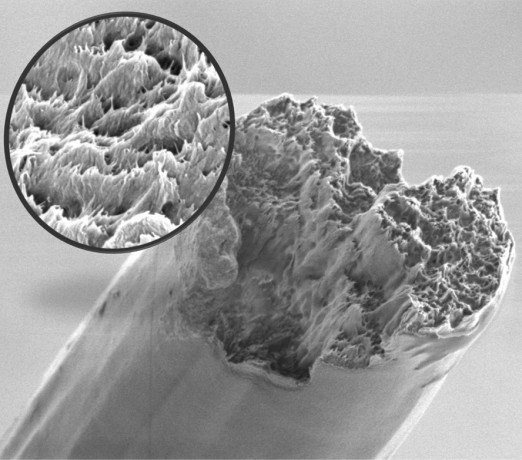 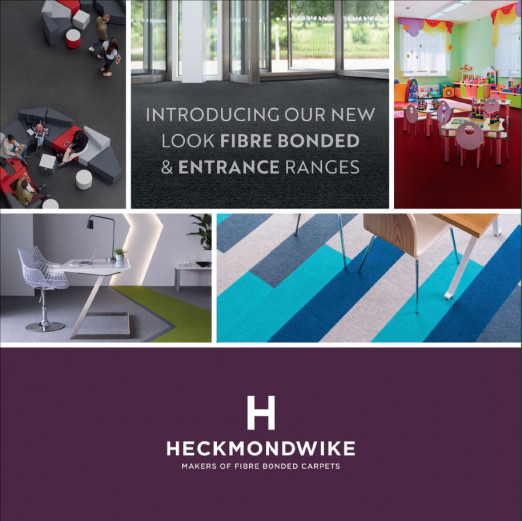 Bolt Threads: the supermaterial made from spider silk 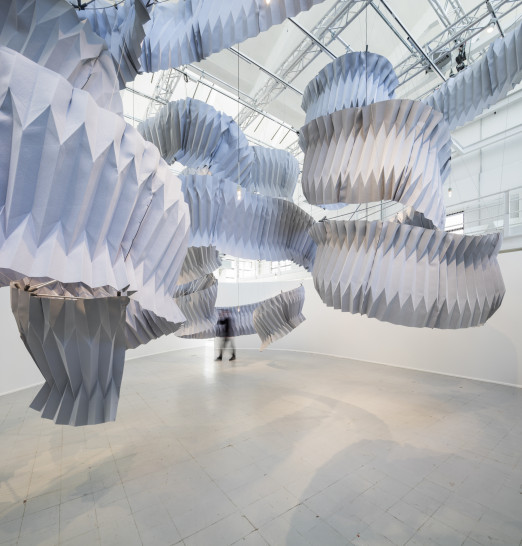 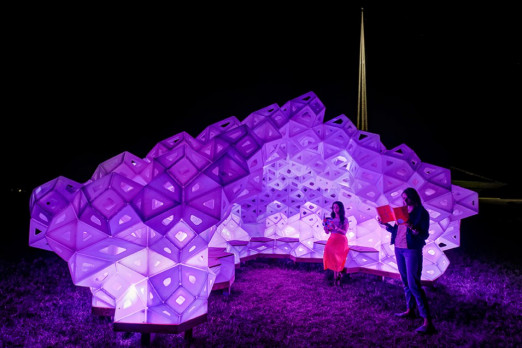 Origami-inspired installation made from recycled plastic lights up Columbus, OH