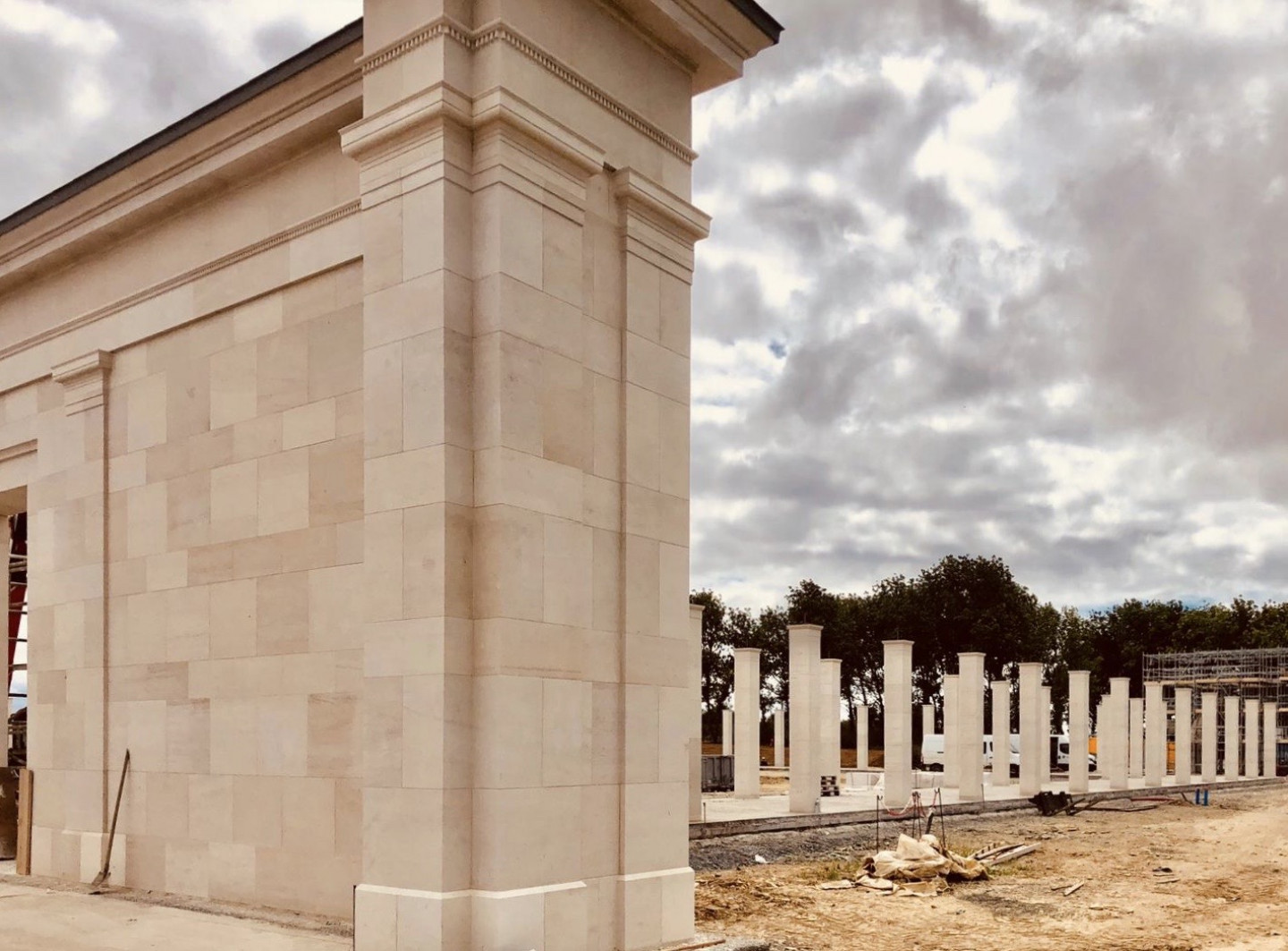 One year on from its inauguration, the final touches of the new WWII British Memorial in Ver-Sur-Mer, Normandy, are being made.

The monumental stone memorial is set to open its doors to visitors at the end of October, with the official opening for Normandy Veterans and families of the fallen taking place in June 2021.

View live images of The Memorial in construction

The Memorial is dedicated to the men and women who lost their lives during the D-Day Landings and the Battle of Normandy in June 1944. The site overlooks Gold Beach, one of the five areas designated for the Normandy Landings. 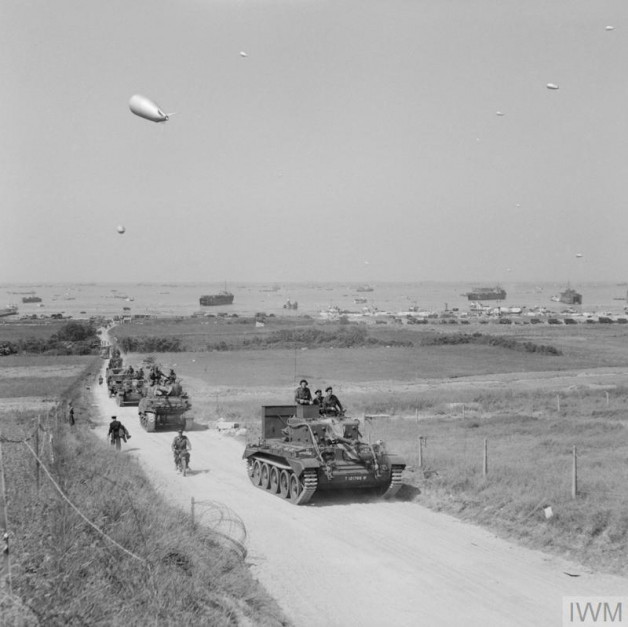 Architect Liam O’Connor designed the memorial to embrace the views of the sea. A series of limestone columns supporting an oak pergola structure run parallel to the ocean, and leads visitors towards the central Memorial Court overlooking the beach. 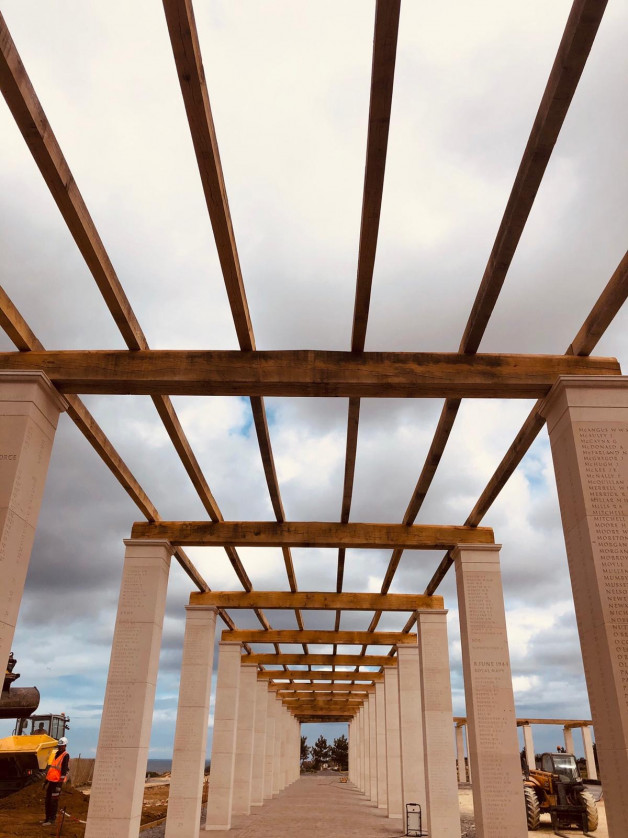 The 22,442 names of those who served under the British armed forces and never came home are carved in the stone columns. Until now, the names of those who lost their lives during D-Day and the Battle of Normandy had never been brought together – and this will be a first resulting from the historical research led by The Normandy Memorial Trust. 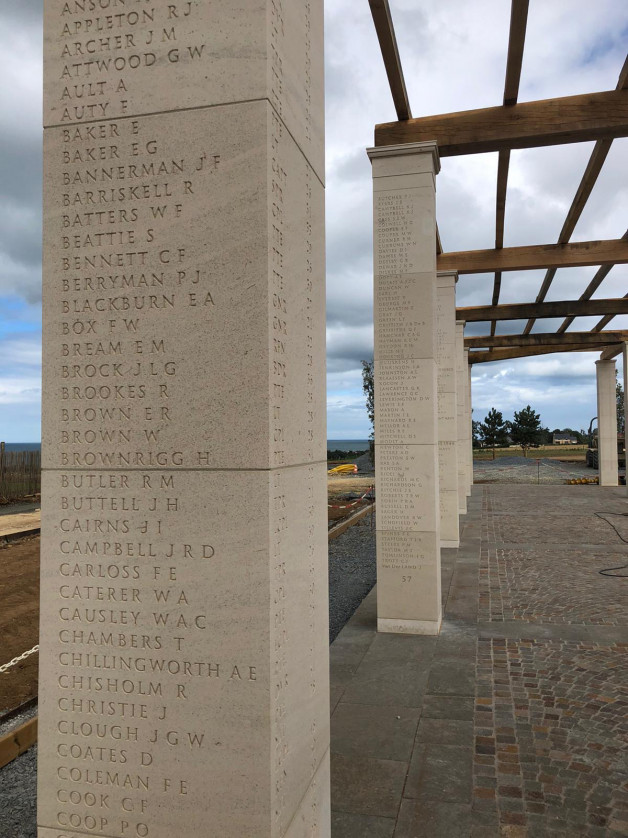 The 22,442 names engraved in the stone columns of The British Normandy Memorial © Polycor

The pale and sandy stone used is Massangis Claire Limestone. Massangis is one of natural stone manufacturer Polycor’s quarries, located in Burgundy. The same quarry to have supplied stone for renowned European landmarks such as the base of the Eiffel Tower. 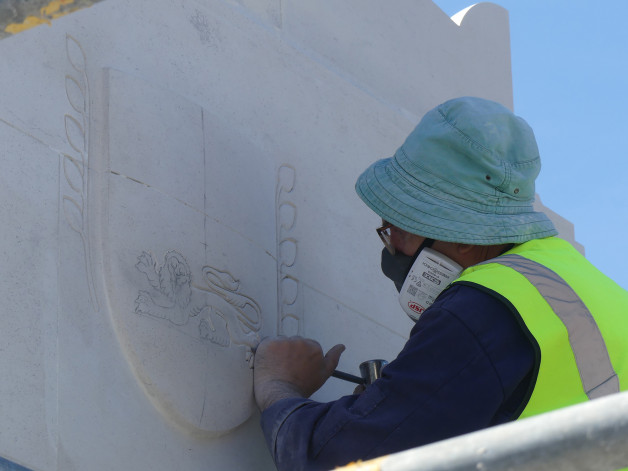 “The design of this project has certainly pushed the limits of the quarry to a new level,” said Valérie  Bergeron, Director Business Development Europe at Polycor. “We have worked hand in hand with the fabricator and architectural team to specifically target material which will consistently provide the large bed-heights required for the massive, load-bearing stone pieces used to build this historic monument.” 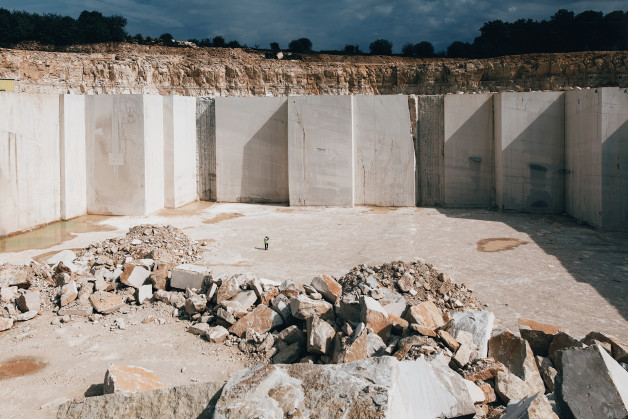 “Once you work on a project with stone, you feel like you’re going to leave something behind. I’ve sold art and houses, and it’s nice, people like and need those things, but they’re impermanent. People move, paintings are sold. We’re helping build monuments that will stand for generations and that’s really exciting." Valérie Bergeron, Polycor

With more than 50 quarries and 17 manufacturing plants in North America and Europe, Polycor is now the world's largest natural stone quarrier. 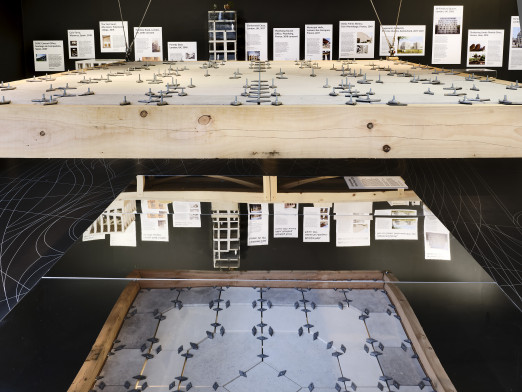 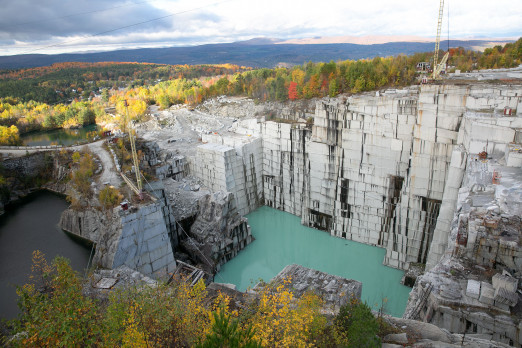 How do you quarry stone? 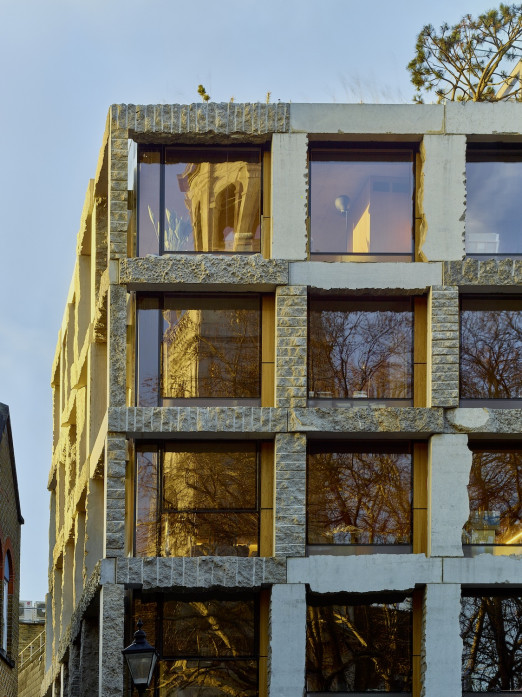