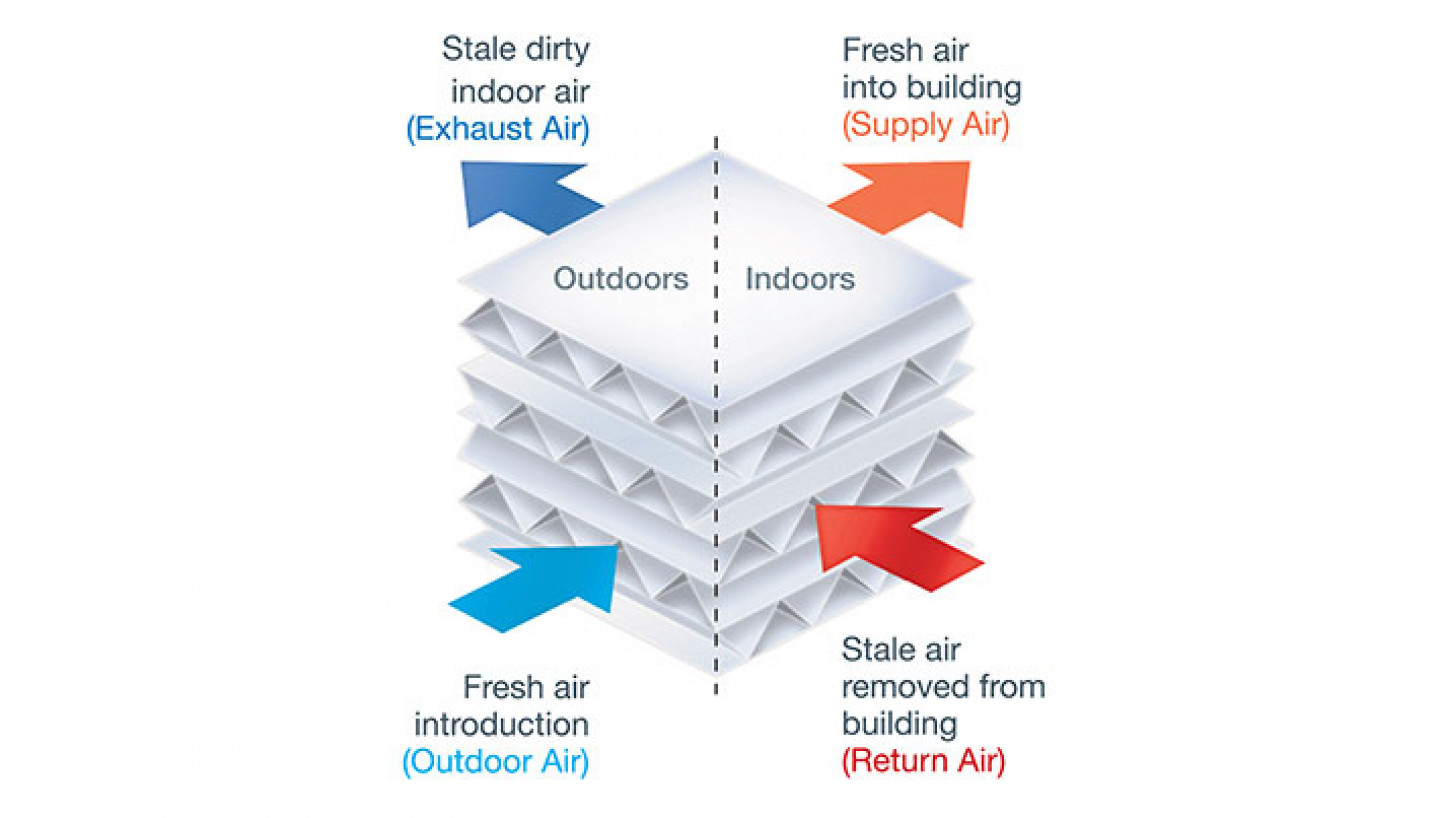 Models in the range utilise a more efficient DC fan motor which enables the Lossnay RVX to benefit from significantly lower specific fan powers (SFP’s). With SFP’s ranging from as low as 0.30 W/(l/s) up to a maximum of 1.61 W/(l/s) across the entire range, the Lossnay RVX units help comply with Building Regulations and legislation and allow for more energy saving and reduced carbon emissions.

The new units also benefit from a wider air volume range with four distinct and selectable fan speeds compared to the three fan speeds with the previous model. Each fan speed is 25%, 50%, 75% and 100% of the rated air volume of each unit allowing more precise air volume control.

These ‘airtight’ premises often need effective mechanical ventilation to combat the build-up of stale air and excess humidity. The Lossnay system helps achieve this whilst recovering up to 89% of the heat energy from the outgoing air to reduce the amount of energy needed to bring the fresh, incoming air up to room temperature.

“Unlike many other ventilation systems on the market, Lossnay recovers both latent heat and sensible heat which offers more efficient heat transfer”, adds Janvi. “This also enables the indoor temperature and humidity levels to remain comfortable whilst reducing heat losses which helps with savings in both energy and running costs”.

In addition to low energy motors and SFP’s, the range includes a new PZ-61DR-E Lossnay controller unified with the PAR-31MAA air conditioning controller to incorporate a full-dot backlit LCD screen. This not only makes it easier to see and use, it also increases the range of functionality allowing for flexibility on application and increased energy saving.

The weekly timer function now allows all four fan speeds to be individually selected to optimise ventilation across individual days as well as at different days of the week.

The Lossnay range also offers free summer cooling as standard with cooler fresh air brought into the building via a bypass damper.

A night purge function, which reduces the internal temperature and cools the building fabric, reducing the load on the air conditioning system the next morning, has also been made more flexible whereby the operation parameters can be individually selected to suit each application.

As well as being able to interlock with Mitsubishi Electric Mr Slim and City Multi air conditioning systems the new Lossnay RVX units can be centrally controlled using Mitsubishi Electric centralised controllers allowing the units to be easily integrated into commercial buildings. 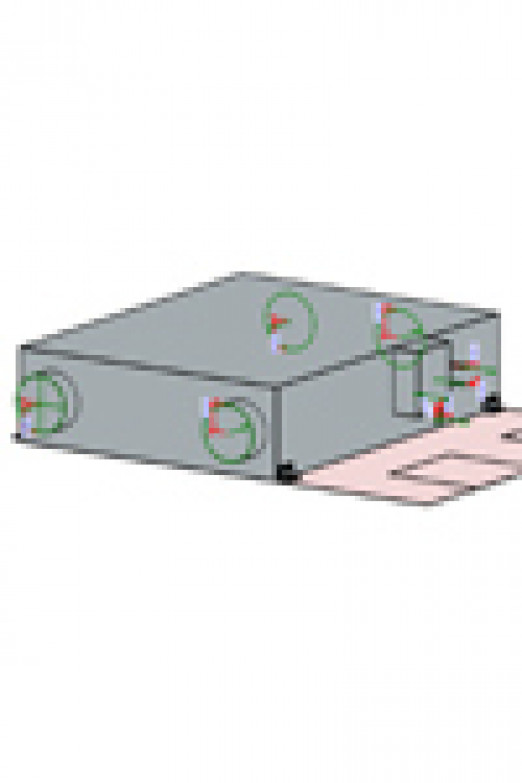 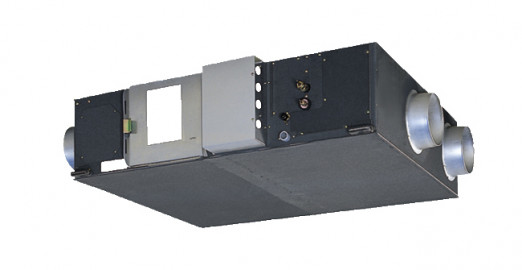 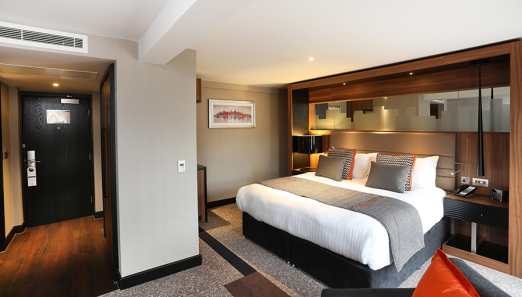