New Daikin system makes it 'full house' at the Berkeley 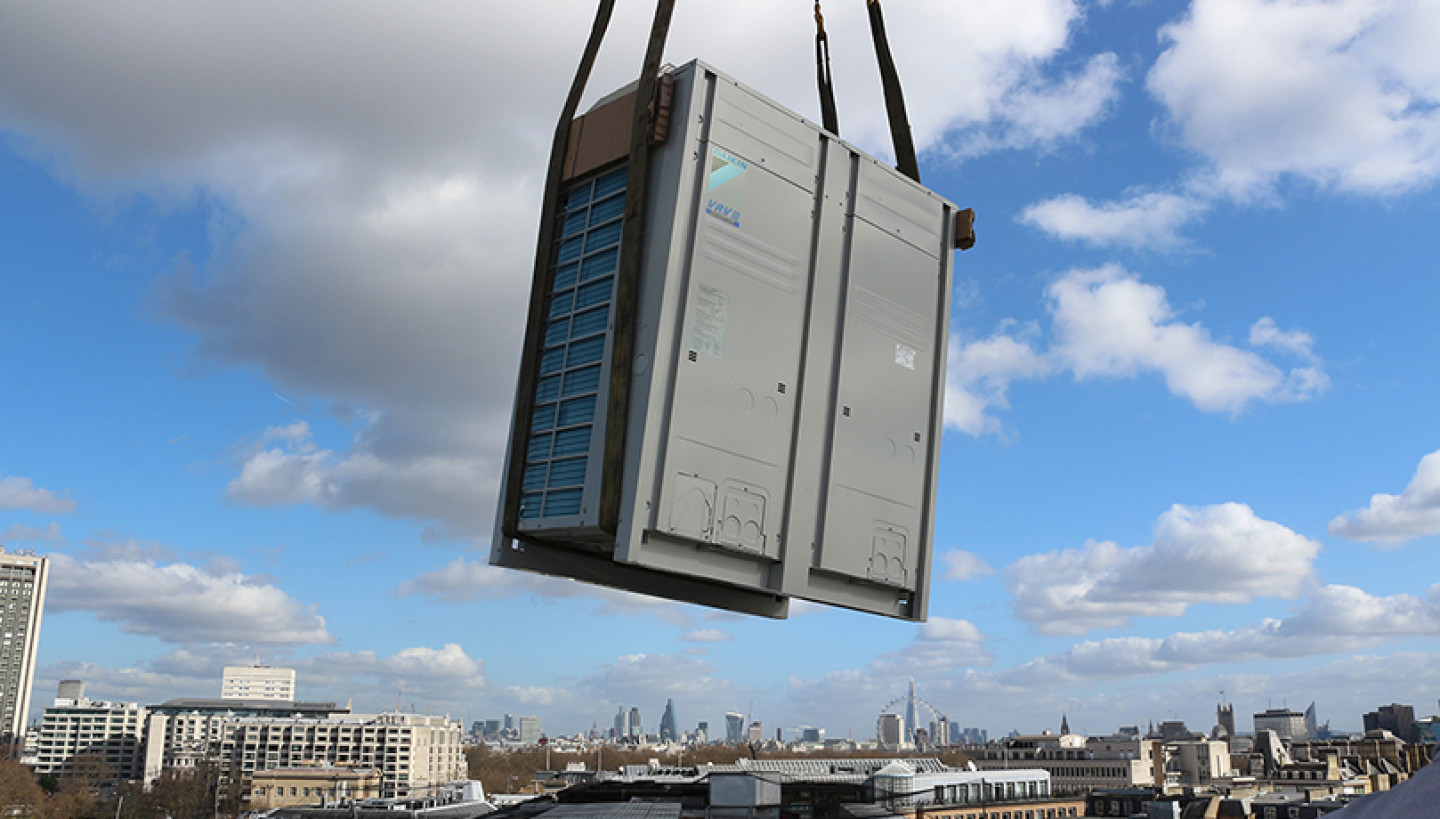 New Daikin system makes it 'full house' at the Berkeley

All guests at London’s five-star Berkeley Hotel can now enjoy efficient, modern comfort control in their rooms with the conversion of the final 42 rooms to Daikin VRV heat recovery air conditioning.

When the hotel decided to replace another manufacturer’s equipment that had served the rooms for 13 years the choice of system provider was simple: the other 160 guest rooms were already air conditioned by Daikin.

The choice of installer was equally simple: Daikin D1+ installer Accent Services (Air Conditioning) of Sunbury on Thames was already looking after the Berkeley’s other Daikin systems. Accent Services maintains more than 300 systems across London and the south east, specialising in VRV and chiller systems.

Philip Plowman, chief engineer at the Berkeley, says the decision was also prompted by energy efficiency concerns and difficulties in obtaining parts for the old system.

The new installation includes seven condensing units – six 10hp and one 12hp, mounted on the roof – all refrigerant piping for the three-pipe system, branch selector boxes and, in all 42 rooms, slimline ducted fan coil units and individual controllers. The controllers have a polished stainless steel finish to match other detailing in the rooms.

The system is fully controllable via the hotel’s Debacs system, but guests can customise their comfort by selecting the mode of operation, fan speed and temperature setpoint.

Grant Felgate, associate contracts director at Accent Services, says the fan coil units and pipework were installed in the same positions as the existing equipment, however new supporting steelwork for outdoor equipment was fitted, with a revised design allowing provision of a new maintenance walkway.

Three new Daikin Split units were installed at the same time, with a wall-mounted fan coil unit in the rooftop Spa office, and a ceiling-suspended unit in each of two lift motor rooms.

The project was strategically planned to minimise disruption of room availability in the run-up to Easter, with work programmed on a floor-by-floor basis so refurbished rooms could be released as quickly as possible.

A Saturday road closure was arranged to allow a crane into Wilton Place, on  the south side of the hotel, to remove the old condensers and lift the new Daikin units into position.  Bad weather caused the lift to be postponed to the following Saturday, but with up to 15 engineers on site, Accent Services was still able to complete the project on schedule.

The Daikin VRV heat recovery system allows simultaneous heating and cooling in different parts of a building and economical re-use of waste energy from hot areas to heat cold areas. 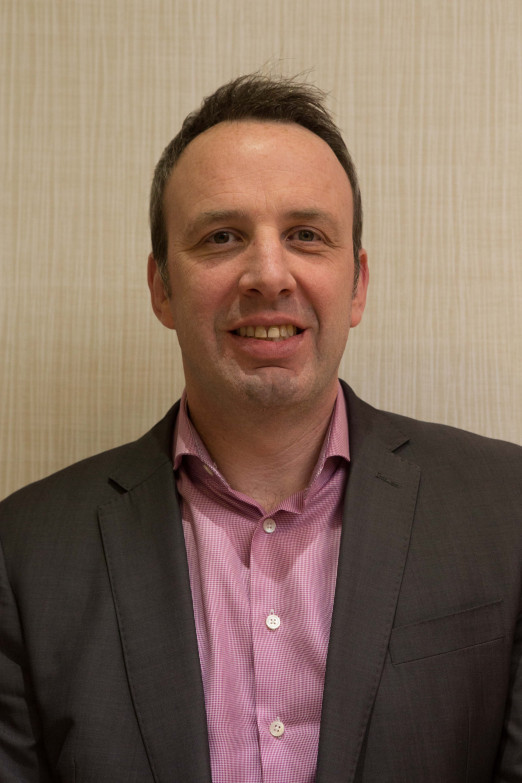 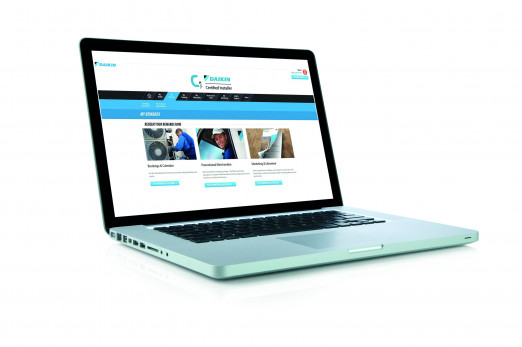 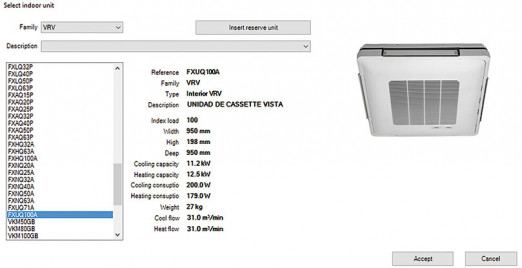 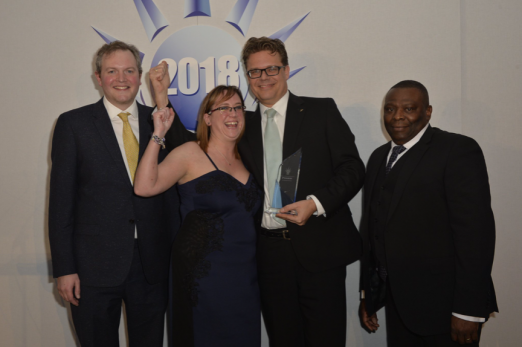