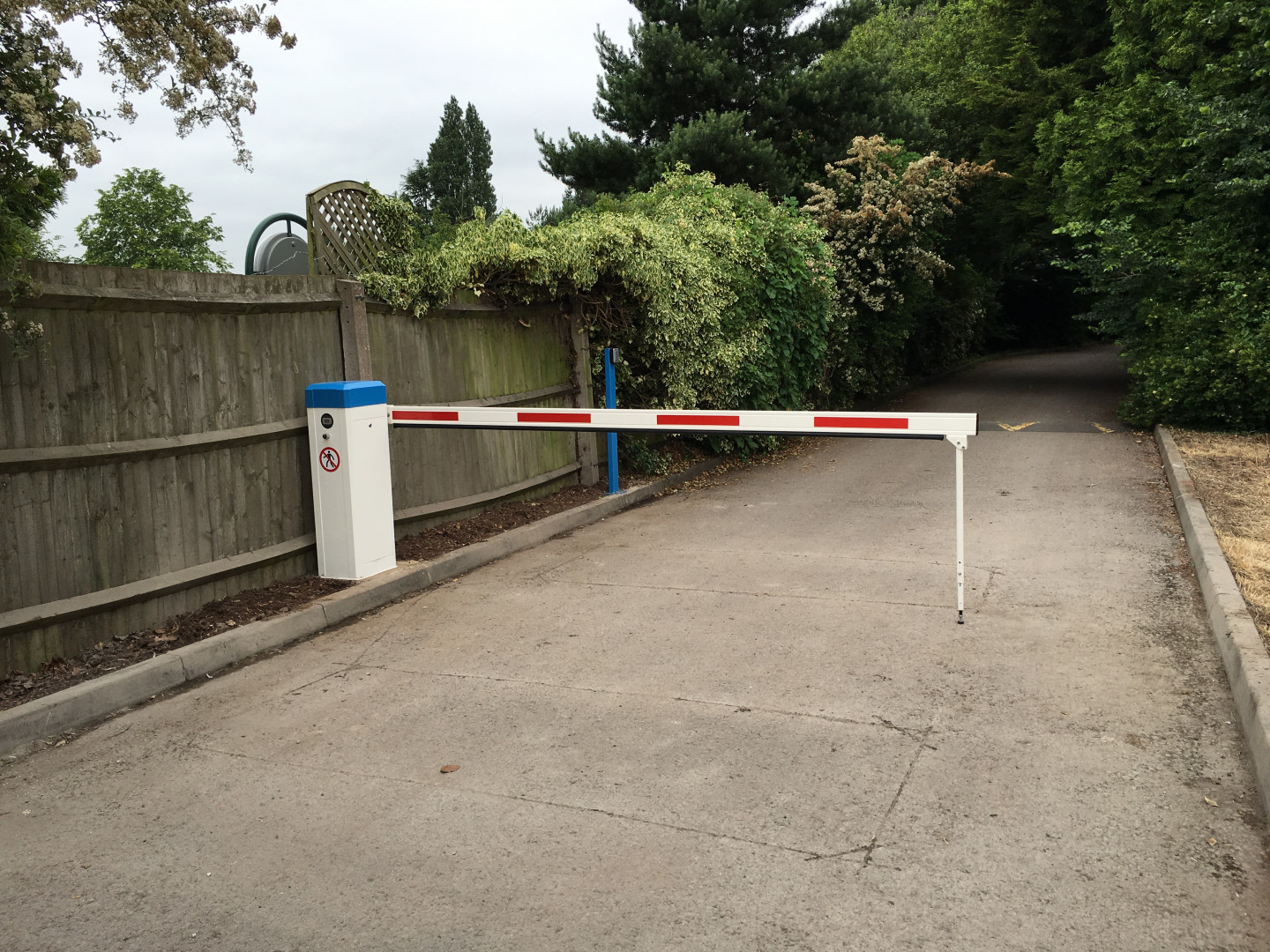 Cars parked in the overflow car park at Hearsall Golf Club were being targeted by thieves, resulting in the loss of expensive golf equipment and numerous complaints from disgruntled members. Improving security was a top priority and the General Manager contacted local access control specialist AUTOPA Limited to help resolve their problem.

AUTOPA visited Hearsall Golf Club, conducting a site survey to get a full understanding of the site layout and of the manager’s needs. This visit highlighted three key requirements for any proposed solution. Firstly, any solution had to fully secure the car park, protecting the vehicles parked inside; next, it had to accommodate the pedestrians who used the drive as a cut through from the club house and course. Finally, it was vital that any solution did not create congestion on the drive or in the main car park, especially during busy periods and public events.

A P-Series Automatic Arm Barrier was deemed to be the ideal solution. Available in sizes to suit any road width, this versatile system can be tailored to suit a sites exact needs. Positioned across the four metre driveway, the barrier prevented access to all unauthorised motorists, but a boom stretching the full width of the drive would also close access to all pedestrians. By shortening the boom, our installers created enough space alongside the barrier for members to walk through. To prevent a backlog of traffic, the barrier was programmed to allow vehicles to enter at their leisure, but needed keypad access to exit. This meant that motorists were required to know the access code before they could leave, successfully restricting unauthorised access, but without disrupting traffic flow elsewhere.

The flexible nature of the AUTOPA P-Series barrier meant that we were able to create a bespoke system, so that within three weeks of our initial visit, Hearsall Golf Club had fully functioning barrier, tailored to their needs. But, just a few weeks after the installation was complete, Hearsall Golf Club contacted AUTOPA again, someone had attempted to gain unauthorised access and had damaged the barrier. Whereas previously access would have been easily gained, the new barrier kept the perpetrators at bay and the car park secure. When faced with the barrier the culprit had tried to force their way past, damaging the boom. The P-Series barrier is designed for such occurrences though; when the boom is forced, it stops working, preventing any damage to internal works. To return the barrier to full operation, our installers had to perform a simple repair, which they were able to teach to the General Manager should they need it in the future.

Hearsall Golf Club’s new barrier has enhanced security for everyone on site. Members are now able to park, safe in the knowledge that their vehicles are secure but without any major impact on their activities on site. The versatility of the P-Series meant that AUTOPA could create the perfect system for the golf club, tailored to their exact needs. The new access control has allows the General Manager to dedicate his time to running the golf club, rather than having to deal with parking and security concerns, whilst he is safe in the knowledge that, should there be any future issues with the barrier, AUTOPA is always available to help. 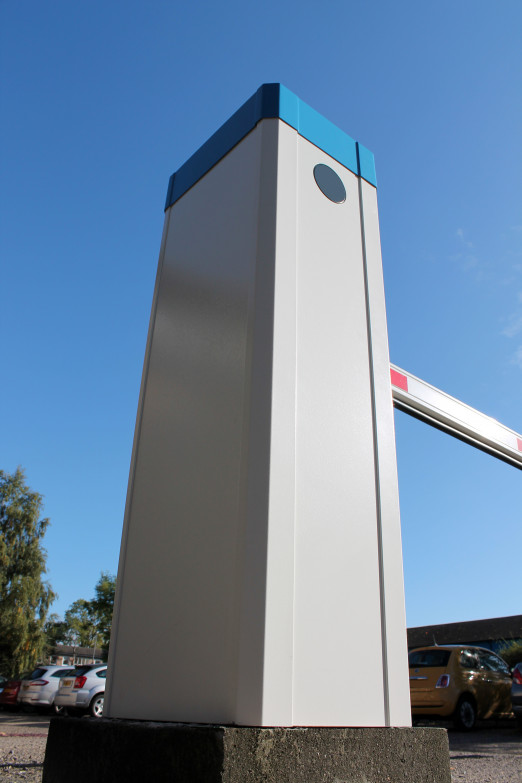 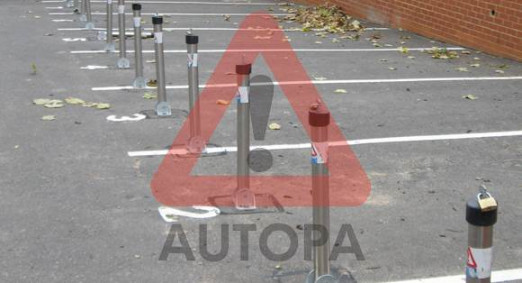 Clamping Down on Unauthorised Parking 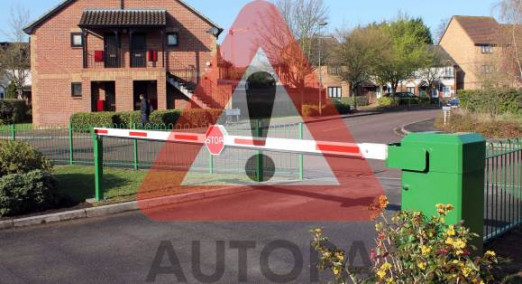 What is right for your site? 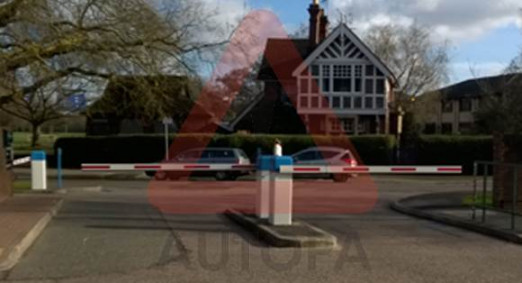 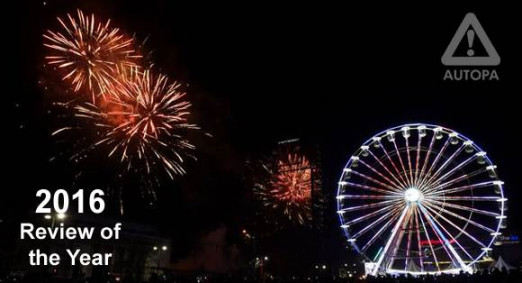 The 2016 AUTOPA Review of the Year