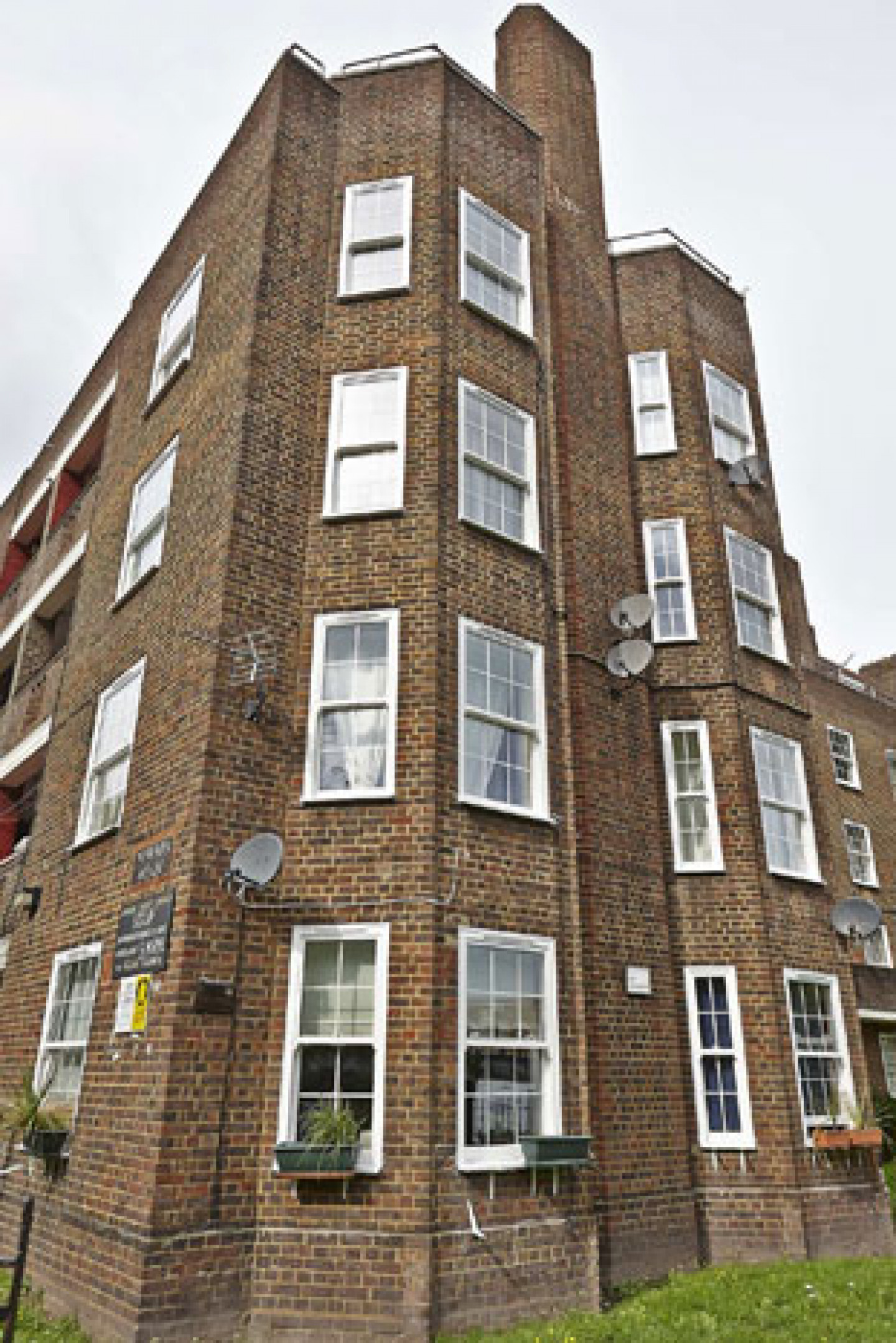 REHAU Ltd
rehau.co.uk
17 Feb 2014
Case study
Professional Windows Contracting of Sutton has just completed a showcase £2.2m window replacement project in one of the most economically deprived parts of London. The project to install a mix of REHAU Heritage vertical sliders and REHAU TOTAL70 casement windows in 700 properties on the Loughborough Estate was jointly funded by Lambeth Council and EON as part of a CESP (Community Energy Saving Programme) funding scheme. CESP targeted areas of England ranked in the lowest 10% using the Income Domain of the Indicies of Multiple Deprivation (IMD), and its objective was to install energy saving measures in homes which would deliver the biggest fuel bill savings for residents coupled with the highest carbon savings overall. The REHAU Heritage and REHAU TOTAL70 windows were chosen for the Loughborough Estate by construction consultants Potter Raper working on behalf of the ALMO managing the project. They met both the WER A rating energy performance required to help meet the overall carbon saving target on the project set by OFGEN, and also successfully replicated the look of the timber windows which were being replaced. Professional Windows Contracting installed 600 REHAU Heritage vertical sliders to replace single glazed timber box sashes in four low rise 1950s blocks on the estate as well as casement and tilt and turn windows in the REHAU TOTAL70 system to replace timber windows in five multi-storey tower blocks constructed in the 1960s. They also installed fire rated external doors and insulated panels. All of the windows were fabricated by leading REHAU fabricator Climatec based in Southend and, as well as being WER A rated, they were also all supplied with Secured by Design accreditation. Professional Windows Contracting was awarded the contract on the basis of previous successful projects for the ALMO United Housing and because it was supported by both Climatec and REHAU to meet the tender qualifications in terms of SBD approval, WER and BBA accreditations, and environmental credentials. During the project, United Housing monitored satisfaction levels amongst the tenants of properties where the windows were being replaced and Professional Windows Contracting achieved overall satisfaction levels in excess of 95%. The replacement windows were installed as part of a range of energy saving improvements implemented on the estate which were recommended by Potter Raper. These included new boilers, new roofs with high levels of insulation and external wall insulation.
Keep exploring 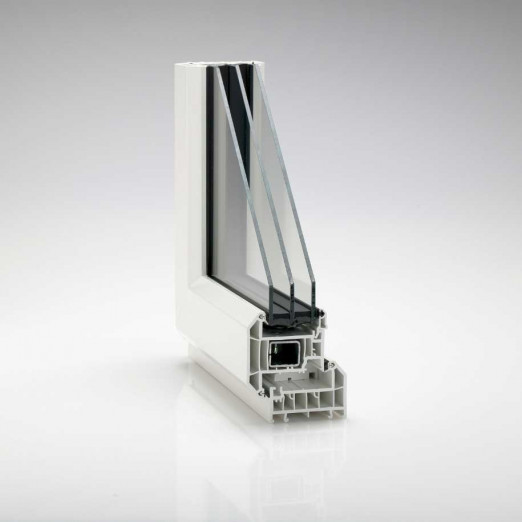 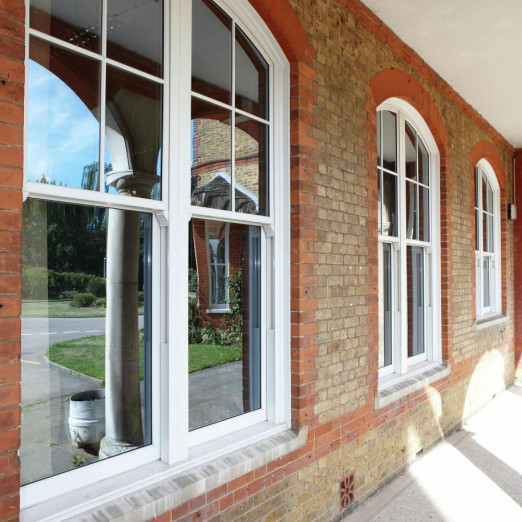