Let Apropos Introduce You To The World Of Forms 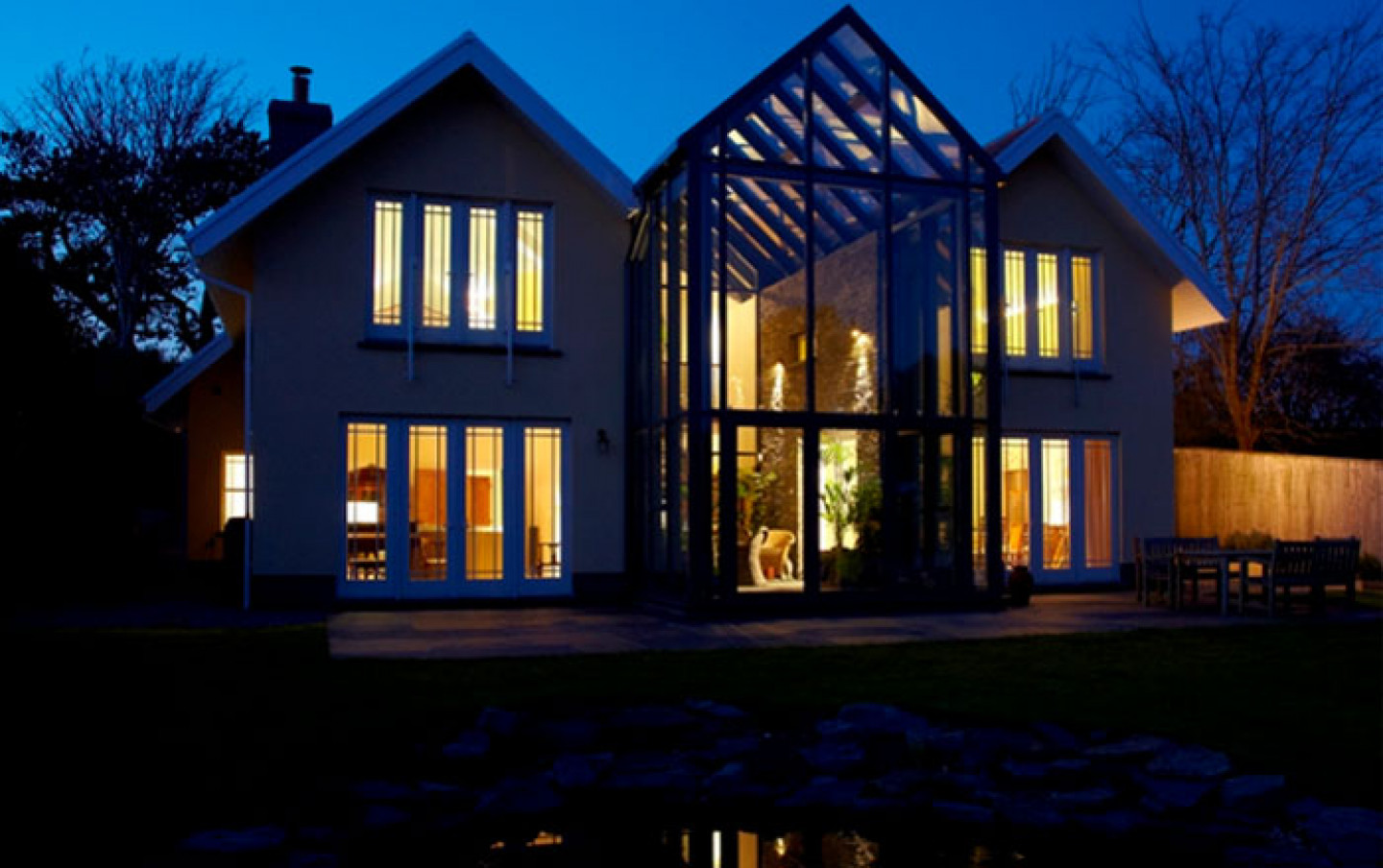 Let Apropos Introduce You To The World Of Forms

“Architecture is the learned game, correct and magnificent, of forms assembled in the light.”
Le Corbusier

In his well known allegory of the cave Plato describes a philosophical ideal wherein our world becomes a cave and the objects and ideas that surround us merely shadows; cast from the flames of a fire, upon the wall, mimicking reality. This reality is what Plato calls The World of the Forms where everything exists in its true shape and holds, within it, the essence of all subsequent shadows.

Essentially it is here, in the world of the forms, where perfection, beauty and truth become tangible entities far beyond the abstract concepts we perceive from upon the flickering walls of our repressive cave. Material objects from our own world also take on their perfect state within the world of the forms; which remains forever beyond the imagination’s ability to perceive.

This philosophy could become disheartening. If we choose to believe Plato’s theory nothing within are world is, or ever can be, perfect; doomed to remain forever a mere reproduction of that which it could be. However it is widely known that whilst glass may cast a shadow: shadows cannot form upon glass; so step outside Plato’s dark and dingy cave into the enlightenment with Apropos.

Unfortunately we are unable to custom deliver you the ideal Form for your glass and aluminium design but we do offer the closest thing to perfection on the market: a bespoke product, tailored entirely to your needs, and fitted around your property and personality. Plato’s world of the forms, you see, holds within it a fundamental flaw: not all perceptions of perfection are the same as each is subject to the individuals wants and desires. Fulfilling a universal idea of perfection is an impossible task but at Apropos we pride ourselves on our bespoke nature and ability to engage with our clients every step of the way thus creating for them their personal perfection.

Whatever form you envisage your new extended home to take Apropos can help make this dream a reality; be it a:

We have the experience and lineage to guide you every step of the way. With a bespoke Apropos structure, boasting clean lines and sharp silhouettes, Plato’s philosophy of a perfect world no longer seems so far away.