John Newcomb, CEO of the BMF talks to IG Lintels about the latest developments at the BMF 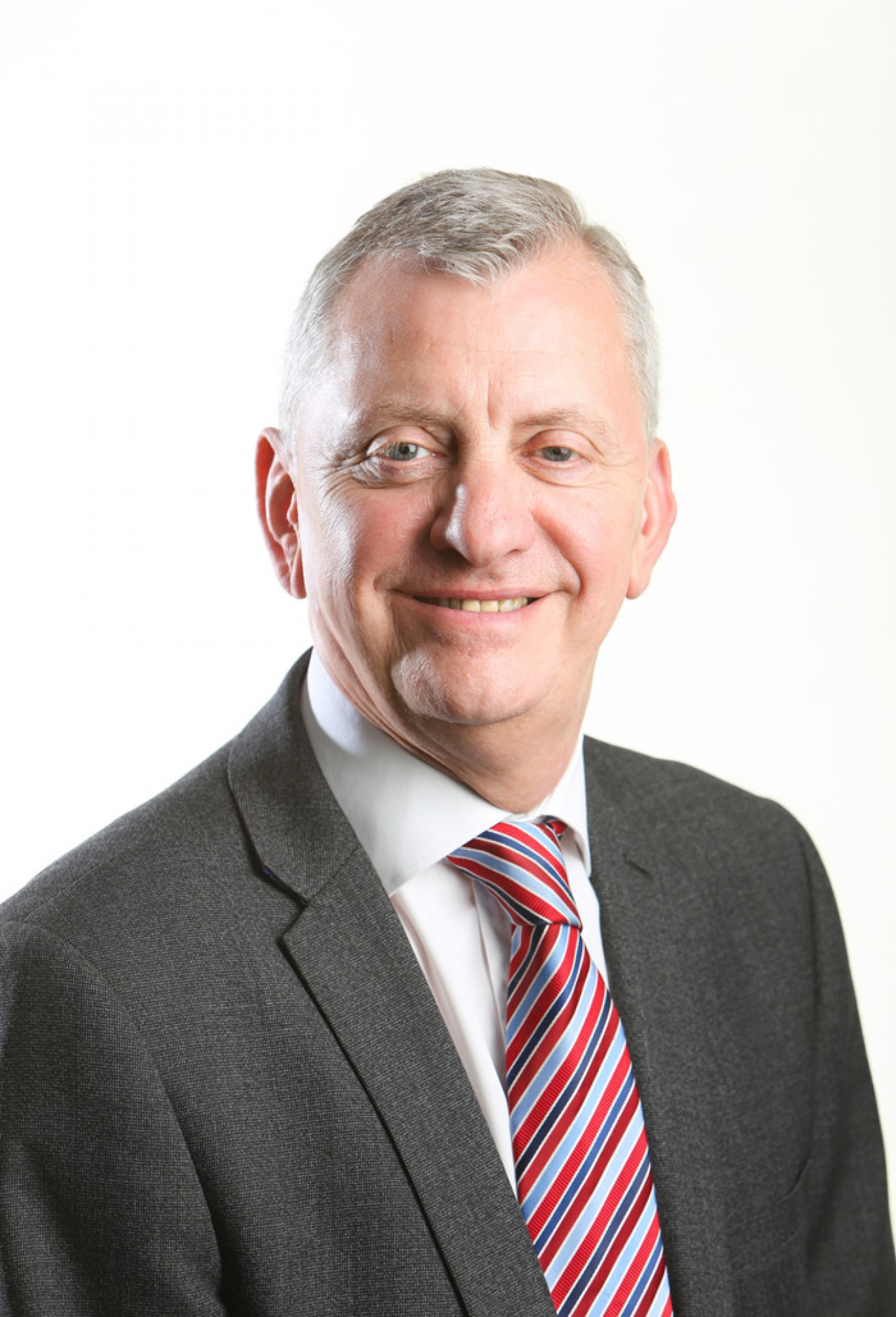 John Newcomb, CEO of the BMF talks to IG Lintels about the latest developments at the BMF

As building material producers or merchants it’s good to know that there is an organisation working behind the scenes to help protect and develop the fabric of our industry. We hear the latest positive actions from BMF CEO, John Newcomb.

We saw the launch of the first BMF Young Merchant Conference with building for the future. Was it a success and are there plans for further events like this for the group?

Yes, absolutely. It was a major success, I think we’d originally hoped we would get around 100 delegates there but we ended up closer to 150 at the event, so it far exceeded our expectations in that respect. It was also pleasing that the feedback we got from attendees was really, really positive, and of course like any event there are things that we would probably do differently next time.

We are planning to run another Young Merchant Conference in 2020, maybe again to coincide with UK Construction Week, because I thought the venue worked very well and also gives those young members the opportunity to visit the UK’s biggest construction equipment and building materials exhibition.

What are the latest developments at the BMF?

We have just launched the first ever industry forecasts, which look specifically at the merchant sector and the merchant industry. It uses the BMBI data, the historical BMBI data, and then factors in a number of economic models. Our new BMF Learning Academy has also been launched and aims to offer individuals continuous professional development throughout their career. Initially it will be outsourced, but we plan to set up our own company eventually to provide all our training through the Academy.

This is your first year as the UFEMAT President. What does that involve and how does the BMF compare against other organisations in Europe?

We have 16 countries in membership, each with trade associations, merchants (called wholesalers in Europe) and manufacturer sponsors. I am the first President from a trade association rather than a merchant and am now in year one of my two-year presidency. I have two big objectives; the first is to host the UFEMAT conference in London in 2020, when members from all over Europe will attend. The other is to develop a Young Merchant group across all the countries, which will be really exciting.

Regardless of where Brexit goes, I think we will benefit from having this relationship with UFEMAT. It is clear that they still very much want the UK involved in their European organisation. We had a visit from the Spanish and the Portuguese and they kept referring to BMF as ‘you’re in the champions league’ - so I think the UK has a very, very strong trade association. It is interesting that the whole group shares many common challenges such as digitalisation, the growth of the internet, skills shortage and the attractiveness of the industry, so it’s good that we can share discussions on solutions and cross-fertilise those ideas.

How do you see the merchant-supplier relationship evolving over the next five years?

I was a supplier for 25 years and I know it’s a bit of a cliché to talk about partnerships, but the bottom line is that a merchant cannot survive without their supplier. So, I absolutely believe that a strong partnership is the way forward, particularly now because of the online threats from the likes of Amazon or Alibaba. It’s also important that merchants understand the role of the supplier and equally that the suppliers understand that they need the merchant to do the job that they were there to do – to hold stock, to promote the stock, to have the interface with the builder.

I think the suppliers that are going to succeed are not those who try to go direct to the markets but rather the ones that continue to strengthen those merchant partnerships. I absolutely believe the successful merchants will be the ones that get behind the core brands in the industry and make, marketing and brand development even more important moving forward. There are currently some shocking statistics on mental health and well-being in construction.

Is this an issue which BMF are responding to?

Yes, very much so. We see our role at the BMF as bringing the subject into the open and into debate among merchants. We featured it prominently at this year’s Dubrovnik conference. There was a main stage presentation by Neil Laybourn and Jonny Benjamin MBE who shared their incredible story of how mental health affected them directly. We also ran a workshop offering practical help and advice to those people who wanted to take out of the conference some key actions that delegates can implement within their own business. I’ve also written a column for the BMN called ‘changing the conversation’.

The statistics are quite scary, showing people are four times more likely to commit suicide if they work in the construction industry rather than any other industry. I know of merchant members who have lost staff to suicide, so it’s not something that I think as an industry that we can now say ‘this is something that happens somewhere else but it doesn’t really touch our industry’ because it does. The conference is an opportunity to support Mental Health UK and we’ll have their Managing Director there, obviously hoping to raise money for this important charity. 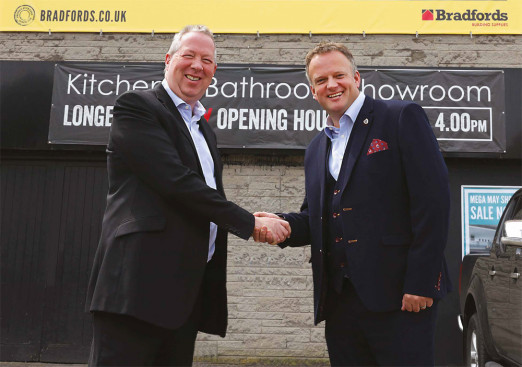 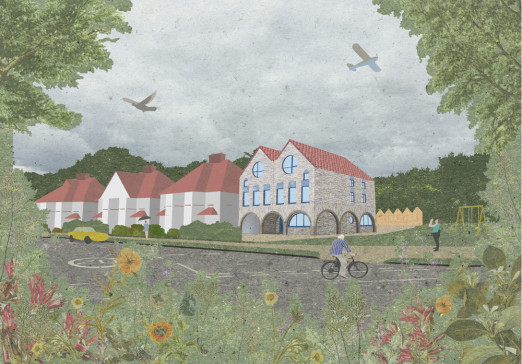 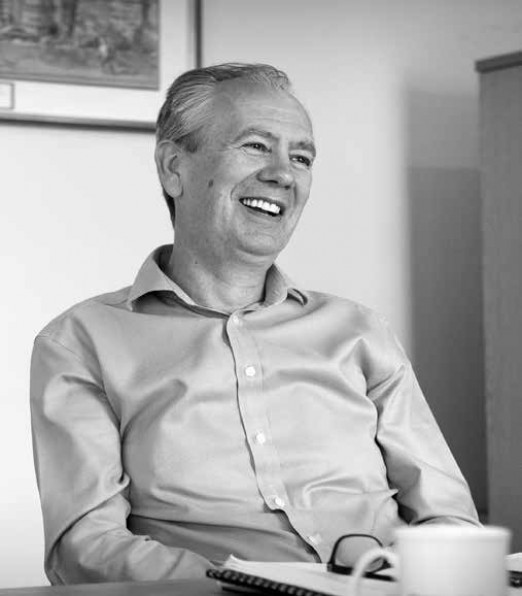