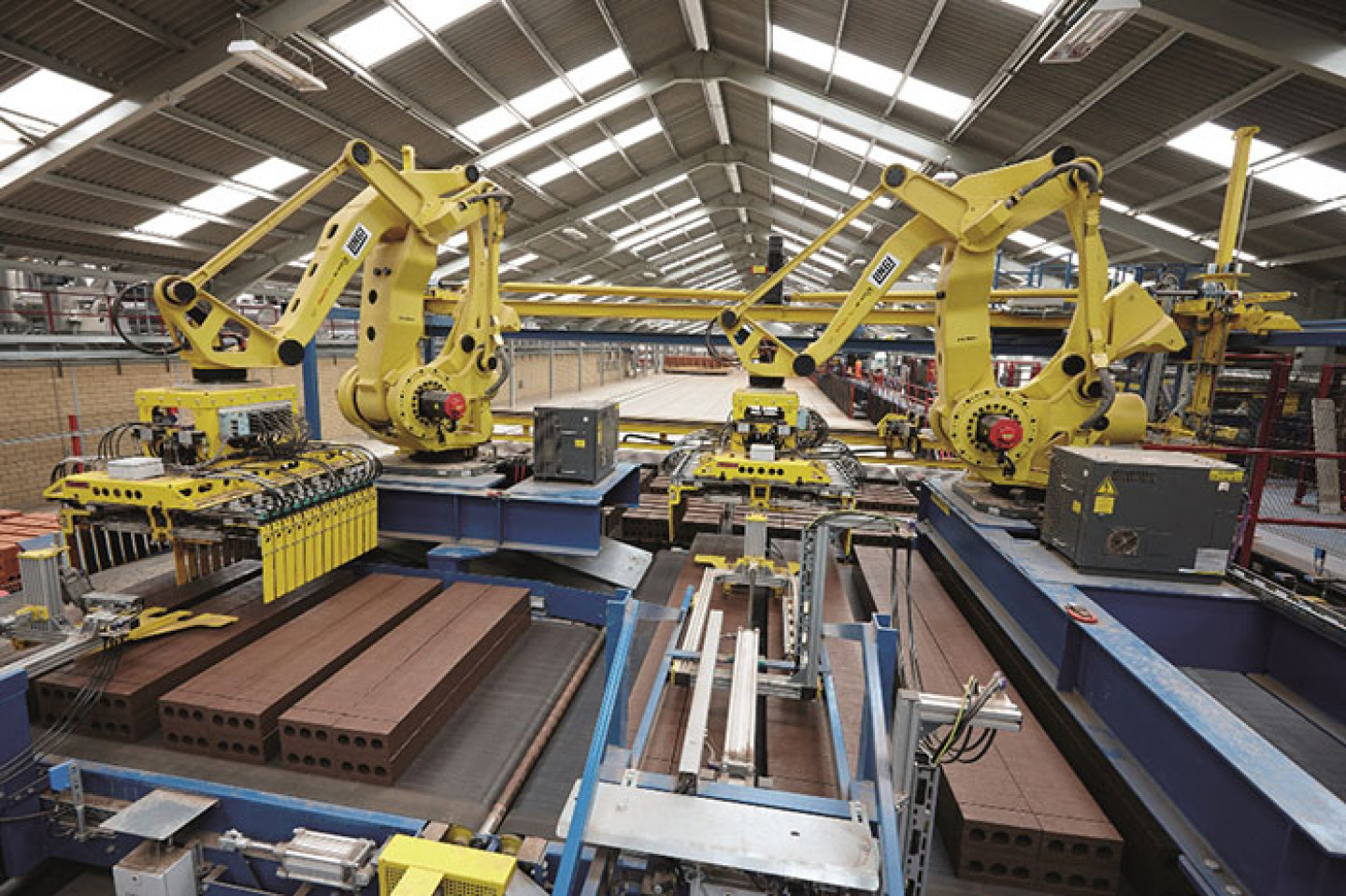 Almost an additional 200 million bricks are set to hit the UK construction market this year, thanks to ongoing investment by the UK’s largest brick manufacturer, Ibstock.

In preparation for the return to growth expected in the UK’s construction industry, the brick maker invested more than £22million in the redevelopment of its factory in Chesterton and re-commissioned one of its previously mothballed manufacturing sites in Leicester at the height of the recession.  And, as a result, these timely measures have helped ensure the company is coping with the increased demand for bricks, which is now being experienced.

Ibstock increased its capacity by an additional 125 million bricks, equivalent to 15,000 extra homes, as a result of the Chesterton redevelopment and production resuming in Leicester.  When combined with production enhancements at its other factories, the company is set to bring to the market almost an additional 200 million bricks in 2014.

Andrew Halstead-Smith, Group Marketing Manager at Ibstock, commented: “We foresaw the welcome return to growth now being experienced in the UK construction industry.  It was for this reason that we decided to make a significant investment in the redevelopment of our Chesterton facility, making it one of the most energy efficient factories of its type in the world, and decided to start up production again at one of our mothballed sites, in the midst of the recession.  We also ensured we retained our skilled workforce and supported them through these challenging times, so we were able to keep pace with the changing demands of the market.”

As well as securing production levels to help meet the increased demand for bricks, Ibstock has also been working in partnership with its customers to help them plan ahead and accurately forecast the number of bricks they will need for the future - based on sales records and identifying the most popular ranges.

Andrew Halstead-Smith, continues: “To help meet demand, in addition to maximising production levels across our 21 factories and distribution centres, we’ve also worked closely with our customers to help them plan ahead to accurately predict brick stock levels required.  We also identified our most popular products and worked to allocate these fairly across the market.  By working together and planning ahead, building - whether for homes, extensions, schools or hospitals - can continue to be at the heart of the economic recovery and provide sustained growth now, and in the future.”