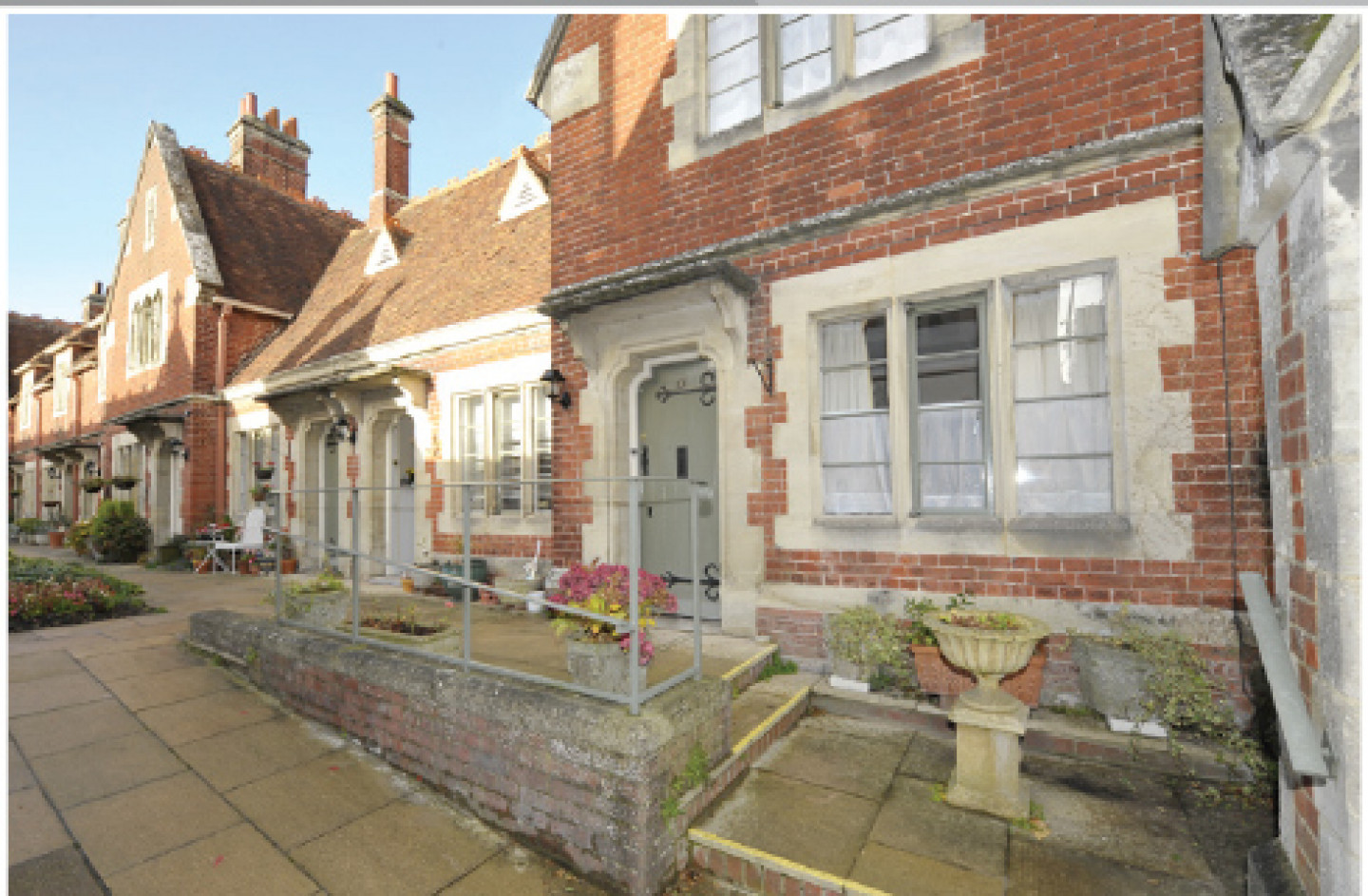 ADEY Professional Heating Solutions
adey.co.uk
2 Jul 2014
Case study
Objectives: To restore reliable, effi cient and cost effective ongoing maintenance to a boiler room which was failing to keep residents warm and eventually broke down.
Issues: Failure of the system to maintain adequate temperatures during cold spells. Total system failure during Britain’s coldest winter for 31 years subjecting residents to extremes of cold.
Solution: Following inspection, a magnetite blockage was causing the system to become increasingly ineffi cient. The system was fl ushed improving performance and a MagnaClean® Industrial installed to protect the system from a further build-up of black iron oxide sludge. This prevented the same problems occurring the following winter.
Result:Immediate removal of the offending sludge from the heating system at one of the oldest sheltered housing providers in the country. This has almost halved the social landlord’s heating fuel costs following the overhaul and installation of the MagnaClean for ongoing maintenance and protection.

Verdict: “Residents are benefi tting from reduced heating bills, improved comfort with better radiator performance levels and improved control over the system. In fact, since the plant room upgrade was completed in June 2010, we’ve managed to identify a 45 per cent fuel saving, and the return on investment will continue to grow as the MagnaClean technology protects against further problems. Magnetic fi ltration has proved so successful that the technology has also been installed at another fi ve of our sites and we’re planning to extend this to a further six properties in the future.”
Stewart McTaggart
Site Manager, Hussey’s Almshouses