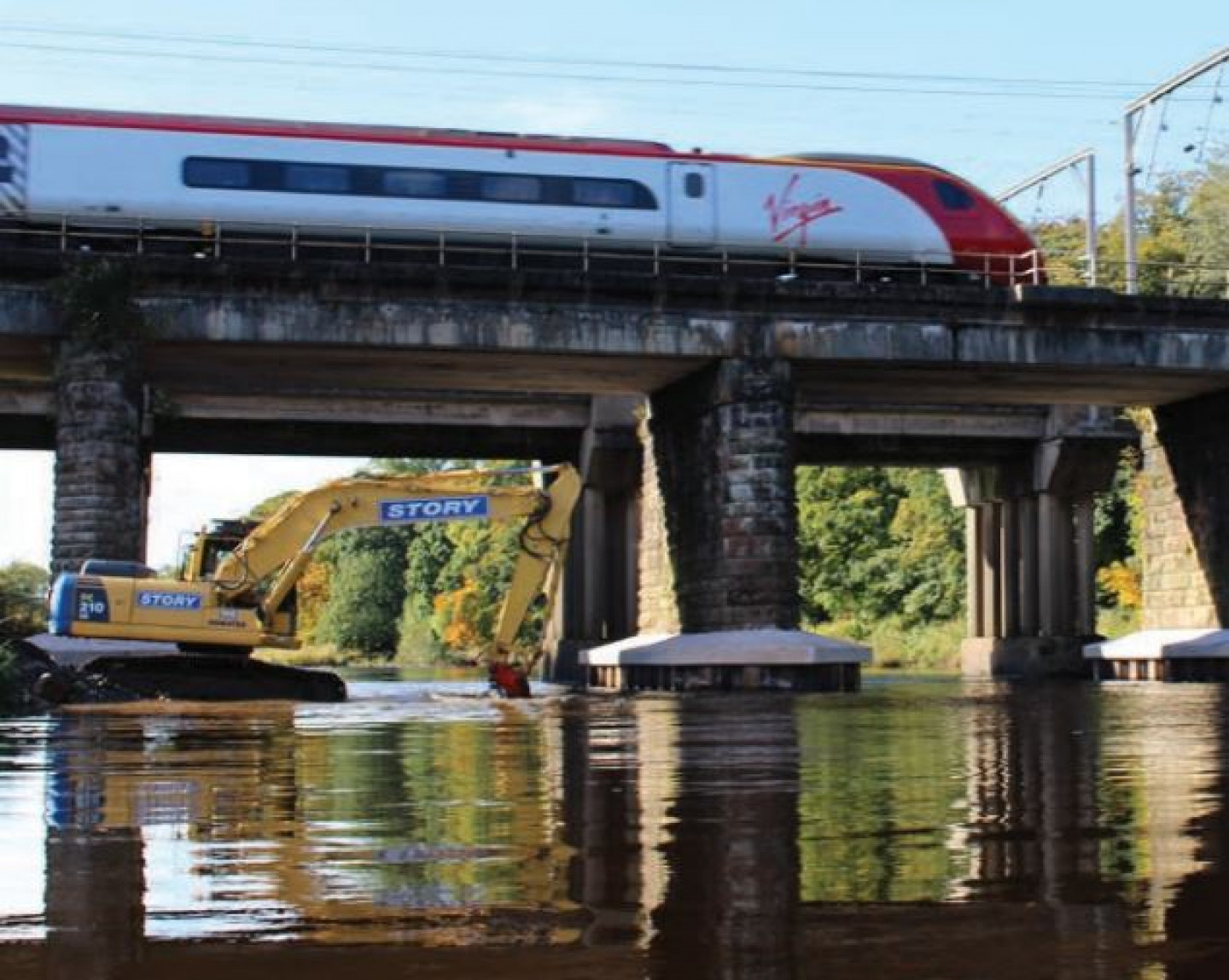 The 70-metre long rail viaduct on the West Coast mainline in Carlisle consists of five stone piers and a concrete deck. During maintenance on the structure an underwater survey confirmed that the bedrock was being scoured, exposing the piers and undermining the structural integrity of the viaduct. To repair the stone piers Story Contracting installed 64 tonnes of permanent, interlocking sheet piles around the piers, to which Hanson’s specialist underwater concrete was added. The bespoke concrete mix developed by Hanson which contained a propriety anti wash out admixture system supplied by admixture partner Sika, was poured between the pier and the sheet piles, with a capping beam formed at cut-off level. Early engagement between Hanson and Story Contracting enabled a design solution to be formulated that considered both the practicalities of construction and environmental considerations. The admixture system was tailored to speed up placement of the concrete and prevent any harmful “wash out” of the cementitious material into the River Eden. Access was a significant challenge for the project and a temporary causeway was constructed in order to gain sufficient access across the river. The works were planned and implemented in controlled phases to maintain river flow and allow fish to migrate unhindered. The renovation work was put to the test soon after completion when the River Eden encountered severe flooding in December 2015. Structural inspections in early 2016 showed no damage to the strengthening work, highlighting the success of the solution. 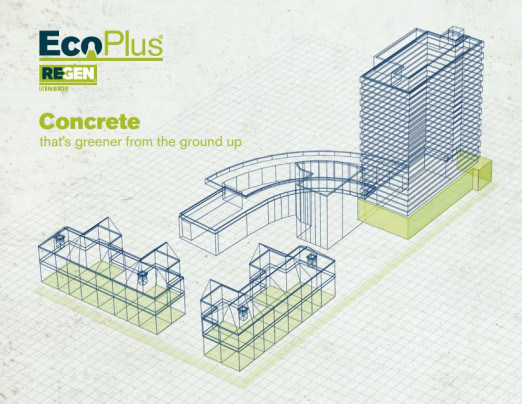 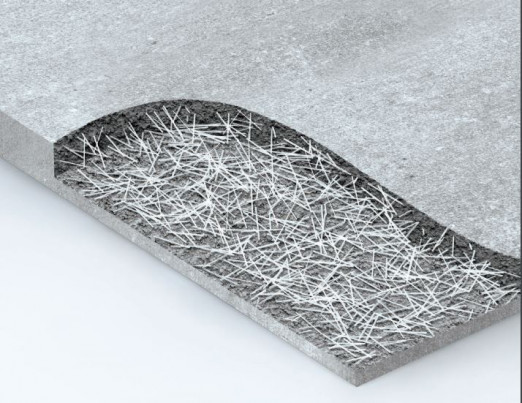 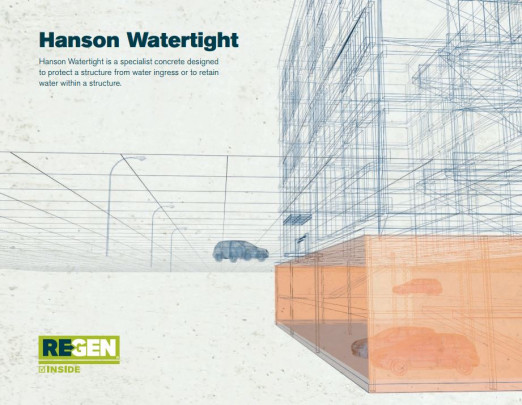 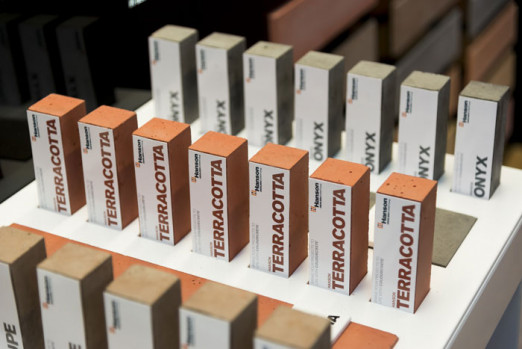 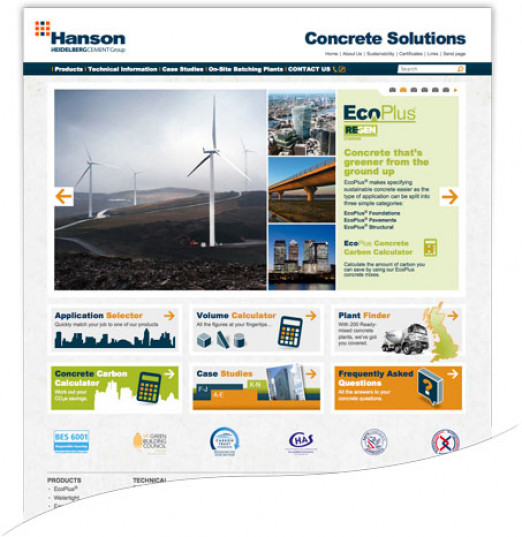