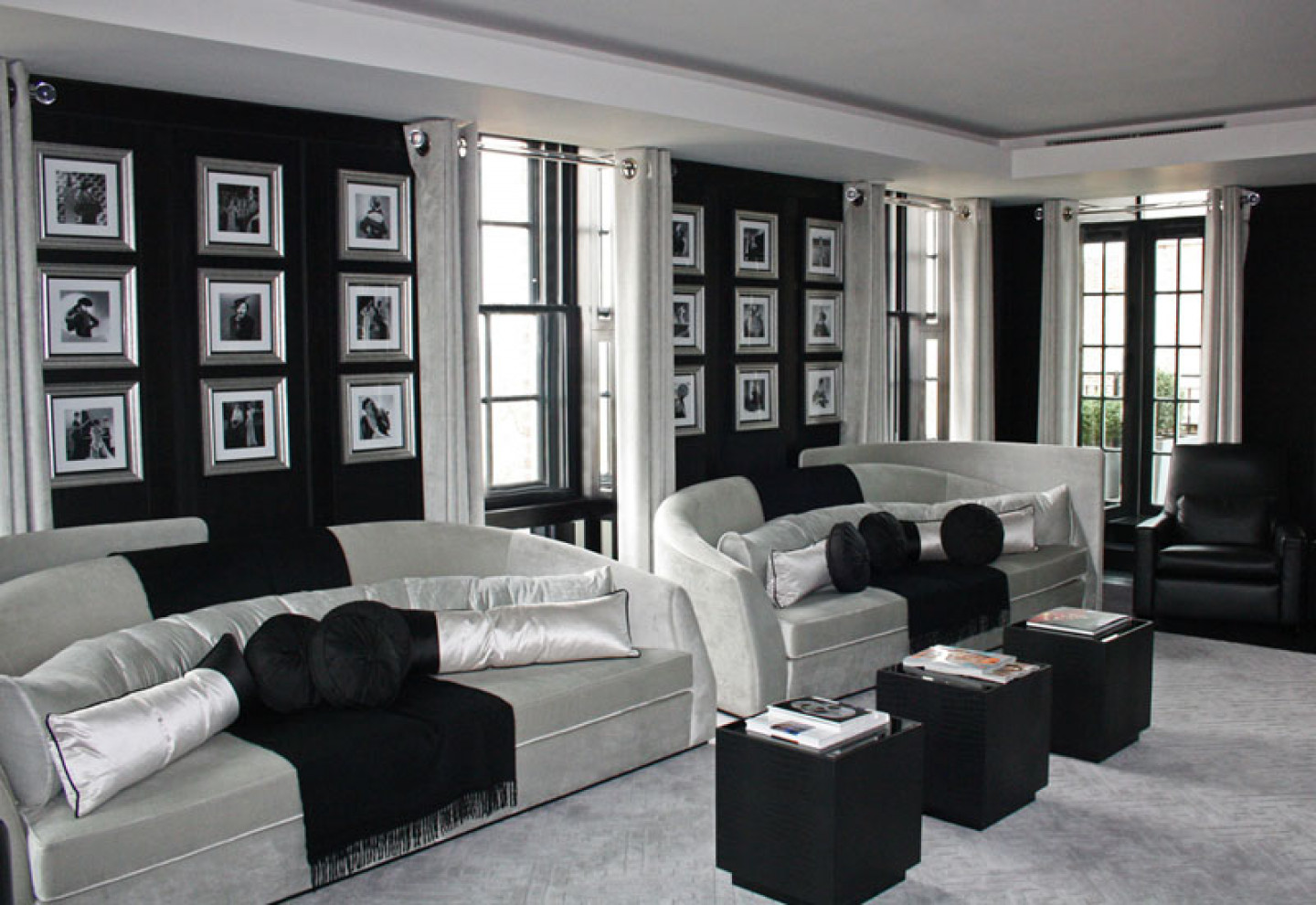 This £100m refurbishment project has produced a total of 133 “super luxury” short-term rental serviced apartments at one of country’s most prestigious addresses – the Grosvenor House on London’s Park Lane. The apartments range from studios to five bedroom penthouses, many with fine views across Hyde Park.

Working on behalf of Jumeirah Living, Main Contractor John Sisk & Son, ensured work was sensitively programmed to minimise disturbance to guests at the Grosvenor House Hotel, which runs alongside and beneath the apartments, and remained fully operational throughout the duration of the works.

This major internal reconfiguration and refurbishment, designed by Woods Bagot architects, has retained many of the original features of this 1930’s Sir Edwin Lutyens designed building (originally known as the New Grosvenor Building), including all 600 windows.  The interior design was undertaken by Anouska Hempel Design who were commissioned to create a “contemporary classical style, drawing inspiration from English traditionalism”; this included finishing the room-side of the windows in matt black to harmonise with the luxurious furniture and fittings.

The original intention was to fit new double glazed windows but acoustic trials demonstrated that double glazing could not provide the high levels of noise insulation required for the apartments. The solution was to refurbish the sashes and compliment these with Selectaglaze’s bespoke secondary glazing. The significant reduction in noise, elimination of draughts and much improved thermal insulation, have all contributed to a comfortable environment for guests. The design also proved to be an extremely cost-effective alternative to the double glazing option.

Selectaglaze installed their Series 60 Tilt-In units which are particularly suitable for traditional sash windows with offset meeting stiles and allows close fitting to the primary window. Spring release catches allow sashes to tilt-in and “stay arms” safely hold the sash in the open position. To provide a very neat appearance all fixings are concealed within the frame. Selectaglaze finished the units in matt black, to match imperceptibly with the interior décor and sash frames. 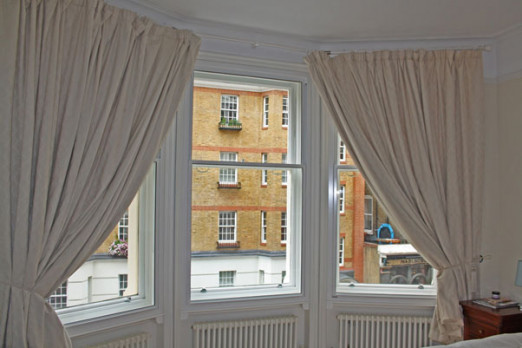