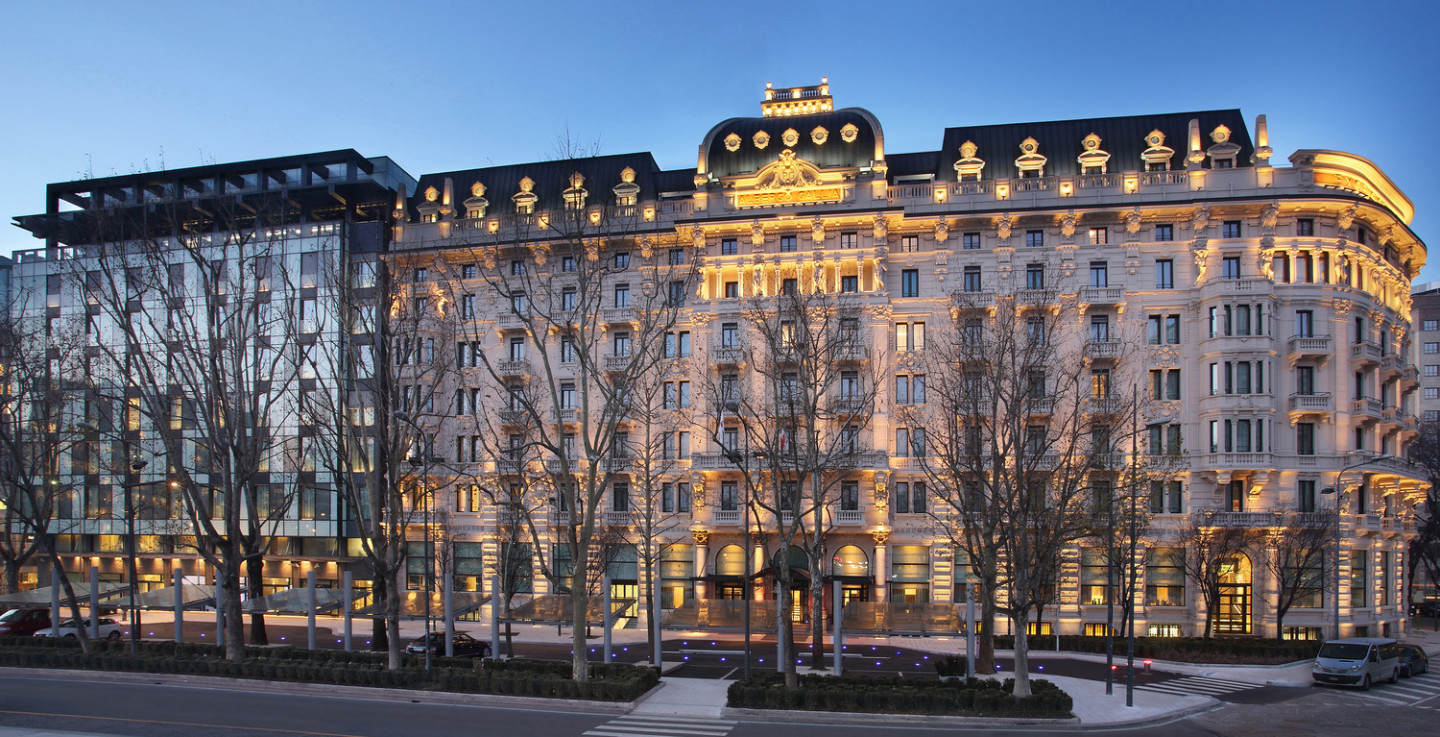 The Excelsior Hotel Gallia, as we currently know it, has always been one of the most prestigious hotels in Italy. With its enchanting dome and the Liberty style facade, it represents an architectural gem in Belle Epoque Style, protected by Belle Arti. From the official inauguration as Palazzo Gallia on the 29th of February 1932, Excelsior Gallia has immediately become the most prestigious Milanese address for Royals and middle class.

After the acquisition of the property by Katara Hospitality, which is one of the most important organisations in the world in the field of hospitality, the enchanting palace has been submitted to an extra millionaire but excellent renovation and to a strategic expansion that brought back the hotel to the original splendour and luxury, while protecting one of the historical place of Milan. After being defined as “royal” for its majesty in year ’32, it reopened in May 2015 at the presence of Sheik Nawaf Bin Jassim Bin Jabor Al-Thani, member of Doha royal family and president of Katara Hospitality.

The management has been entrusted to Starwood Hotels & Resorts Worldwide, Inc., which has included the historical hotel in "The Luxury Collection".

The renovated Excelsior Hotel Gallia is composed of 235 rooms; out of them 53 are suites. One of those, The Katara Suite on the 7th floor 1000 mq is one of the biggest presidential suites in Italy.

Studio Marco Piva’s restyling has followed the will of the property and the designers of pursuing the balance between antique and new, between a contemporary aesthetics and the original architectural style of the ’30. The new project is studied to emphasize the monumentality of the historical building, though enriching it with contemporary details and with the presence of a new conception building realized with steel and glass, which contrasts with the historical Gallia.

The interiors are realized with great attention to the materials and the details, and combine elements of design and Milanese lifestyle with the eternal elegance of Deco, with the idea of gathering art, design, fashion and culture together.

The furniture has been realized in collaboration with the most important companies of made in Italy design: B&B Italia for the public areas; Poltrona Frau and Cassina for the rooms; the lamps have been realized by Flos, Zonca, Fabbian, La Murrina and De Majo whose 30 meters height glass chandelier enriches the central part of the building, a waterfall of lights which goes through the eight floors of the building; the renowned pieces of Luxury Living Group designed by Fendi Home, Fendi Outdoor and Heritage Collection, are placed in the most prestigious areas of the building. Gessi collections Rettangolo Colour, Mimì, Rettangolo XL and Private Wellness have been used for the bathrooms of the public areas and of the private rooms.

With the supply of the extraordinary renovation of the historical Hotel Excelsior Gallia, Gessi proves to be the reference brand of Made in Italy for high range taps, bathroom accessories and wellness systems. Its unique design awarded all around the world brings style, innovation, quality excellence and high technology together and keeps on being the preferred selection of the designers for the most charming residences, hotels, yachts and spas. 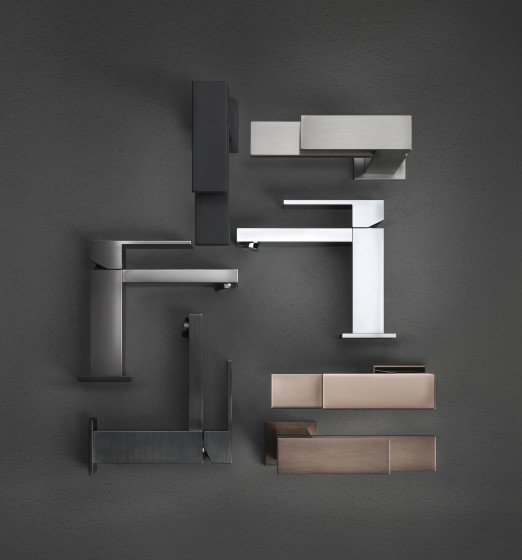 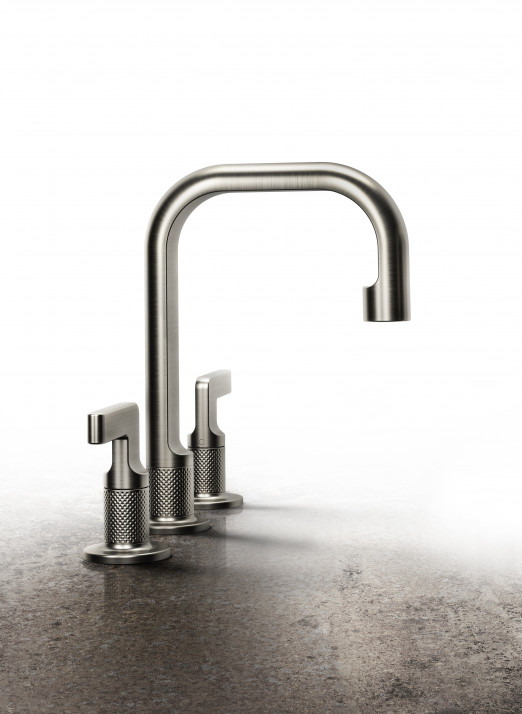