Fix that hut: repairing roofs in the community 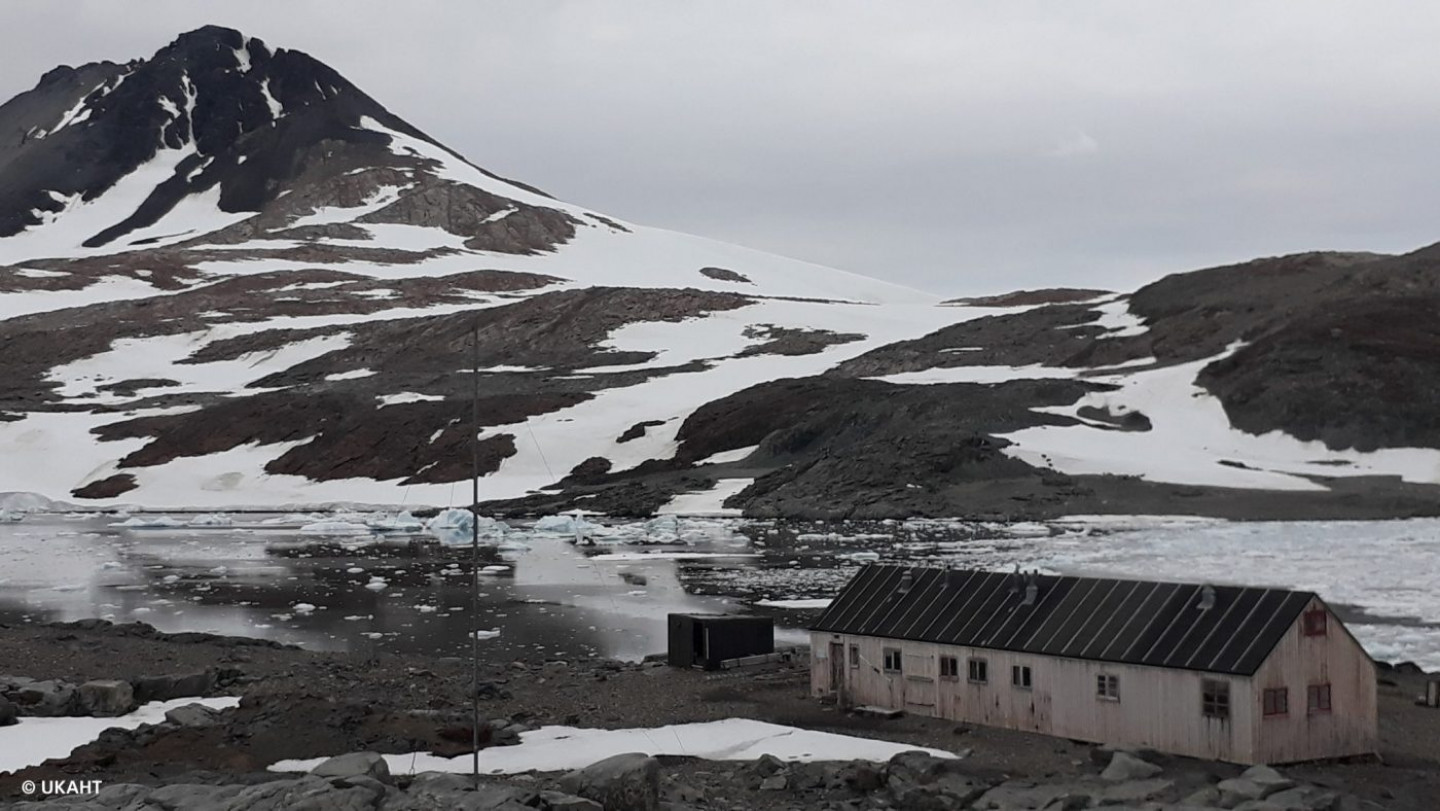 Fix that hut: repairing roofs in the community

Introducing the IKO Fix That Hut scheme, repairing roofs in the community. The campaign was launched in 2006 to celebrate IKO’s centenary year, and was inspired when the company pledged materials were originally used in 1911. The ‘Fix That Hut’ campaign seeks out needy projects such as village halls, scout huts and other buildings which are at the heart of local communities with the UK. IKO will donate free waterproofing materials for successful and deserving projects.

Each year, IKO hope to help many more communities preserve and restore their precious meeting places.

The Antarctic Heritage Trust is embarking on a programme of conservation. As part of its Centenary celebrations, IKO PLC has pledged to support the conservation of the roofing fabric with technical guidance, design support, donation of free materials and delivery of materials to New Zealand.

The company is even sending a volunteer technical advisor to Antarctica to advise on the correct fixing of material. Today the hut is protected and designated as an Antarctic Specially Protected Area.
The conservation of Scott’s Hut must rank as one of the most complex, difficult and dangerous conservation projects on the planet, but it is one which excites the team at IKO, as the Managing Director explains: “This is a very exciting project for IKO in this its Centenary Year. The fact that IKO material was originally used and documented in such an important historical building is of immense importance to IKO as a company. The fact that the original IKO material survived for such a significant period of time in the harshest environment on the planet underlines the durability of bitumen membranes. In addition, the fact that IKO is still here to provide this replacement roof nearly 100 years later, shows the proven durability of the IKO brand. IKO are delighted to be helping with this important preservation project and are proud that IKO will be helping to protect Scott’s Hut for another century”.

In 1910, Captain Robert Falcon Scott boldly led the British Antarctic Expedition. His mission was to be the first man to reach the South Pole. It was a mission that would end in failure and tragedy. By the time he and his men reached the South Pole, a flag was already there. They had been beaten in their quest by the Norwegians.  And worse was to come.  Due to the extreme conditions, not one member of the expedition would live to tell their tale.

But remarkably the 15m x 8m hut constructed using IKO building materials in which Captain Scott and his men sought refuge remains standing to this day. It is crammed with thousands of items from the expedition, from furniture to supplies.  The great irony is that the harsh, sub-zero conditions that claimed the lives of Captain Falcon Scott and his team are also the conditions which have preserved the hut and it contents and frozen them in time. 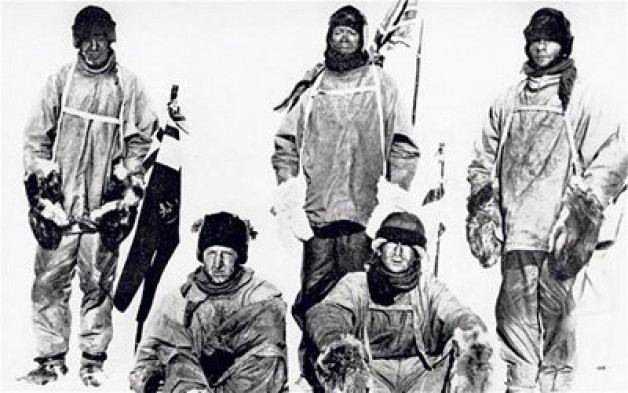 During the preparation for the push to the Pole, Captain Scott’s expedition had enjoyed considerable comfort at its shore base at Cape Evans in a prefabricated hut which was the largest building constructed in Antarctica at the time and which provided a secure and comfortable base for the 25-strong shore party.

The original hut featured the use of IKO bitumen waterproofing membranes in the floors, walls and roof, as Captain Scott recorded in his diary: “The roof has a single matchboard inside, but on the outside is a matchboarding, then a layer of 2-ply ‘IKO’, then a layer of quilted seaweed, then a second matchboarding, and finally a cover of 3-ply ‘IKO’… The hut is becoming the most comfortable dwelling place imaginable. We have made ourselves a truly seductive home, within the walls of which peace, quiet and comfort reign supreme.” 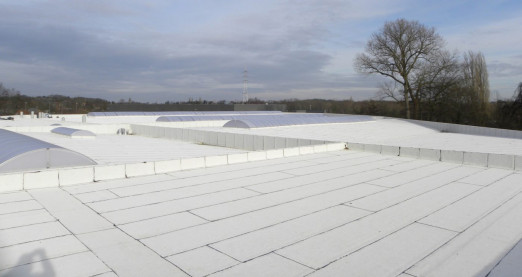 Purifying Harmful Substances in the Air