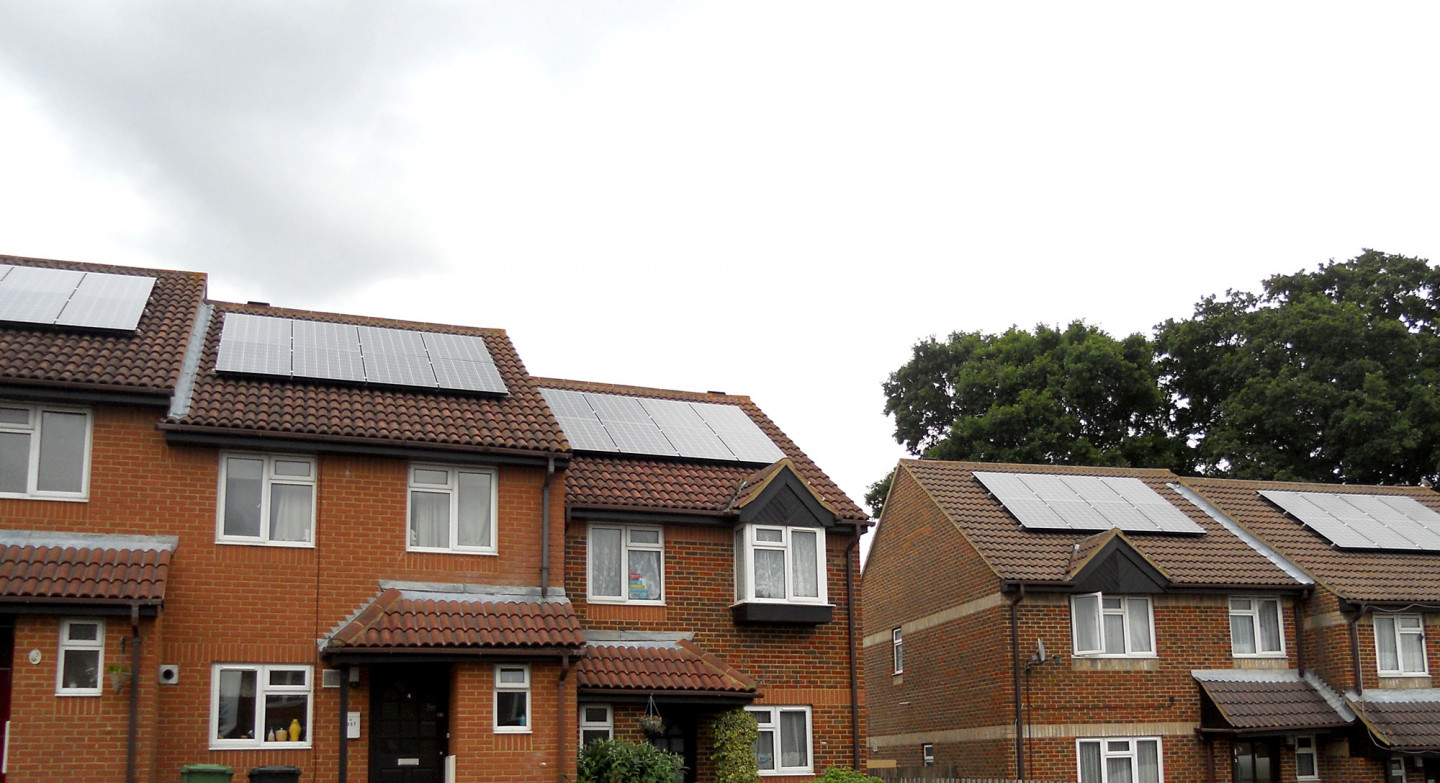 The future of sustainable living is in smart home energy management. Recording, measuring and understanding the needs of electricity usage in the home will empower people to take control of their energy consumption and reduce their utility bills.

For the past few years we have all heard the mantra of reduce, re-cycle, re-use; home energy management is more than that. It takes the idea of sustainable living one step further and will have an impact on UK energy production and consumption figures as a whole pretty soon.

The idea behind home energy management is to help people monitor and understand how much electricity they actually use and when they use it. Once understood, not only can they reduce their usage and set appliances to run at optimum times, but they can start to look more seriously into producing their own energy for their own consumption.

For those who are already serious about sustainable living, producing their own energy from solar PV is nothing new. PV systems have been around for a number of years and have become popular due to their ease of application – a fit and forget type of deal. However, as most people use electricity in the evenings, most of this unused energy has been exported to the grid with little benefit to the homeowner.

To combat this, many modern household appliances now allow people to auto-schedule their operation so that homeowners can make the most out of the free daytime electricity produced by their solar panels. However, now they can go one step further.

Battery storage systems allow energy produced by solar PV panels to be stored on-site making the  power available when needed. They are designed to give people more flexibility in their energy usage, and could reduce the cost of importing electricity from the grid by a significant margin.

Some of the most well known solar PV manufacturers have new battery products due for release in 2016. These include SolarEdge’s new StorEdge interface between SolarEdge inverters and the forthcoming Tesla Powerwall Home Battery System. Rival manufacturer Enphase who produce microinverters are also launching their own manufactured AC battery storage system allowing home-owners to install modular battery storage systems to meet a houshold’s needs. More familiar names such as LG, Bosch and Panasonic are also now supplying batteries for use with solar energy systems.

Sitting alongside the battery systems are solar energy monitors, also know as home energy management solutions. One such solution is the Enphase Envoy-S, a device designed to remotely  monitor the power generation of a solar PV system as well as the electricity consumption in a house. By monitoring both generation and consumption, the battery system add-on can then be tailored to suit the needs of a particular household.

Battery storage systems will be coming in many different shapes and sizes to allow flexibilty and will also be available for larger installations in commercial and industrial settings.

“The move to solar systems linked to battery storage and the idea of home consumption is a positive step forward. The developments will hopefully provide some stability and certainty for an industry which has had to cope with the highs and lows of dependence on Government tariff incentives for the past few years.

“Many of our high quality manufacturers have been working on creating suitable battery storage products to help consumers make the most of their existing PV systems. The launch of these products in early 2016 could not have come at a better time for the solar industry in the UK.“

With electricity prices expected to continue their steady rise for the foreseeable future, batteries are not only being hailed as the way forward for reducing electricity bills, but they also form a major part of the next generation of sustainable living.

And if all the existing PV installations in the UK incorporated battery storage? The requirement for UK energy production as a whole would actually fall. Imagine that.