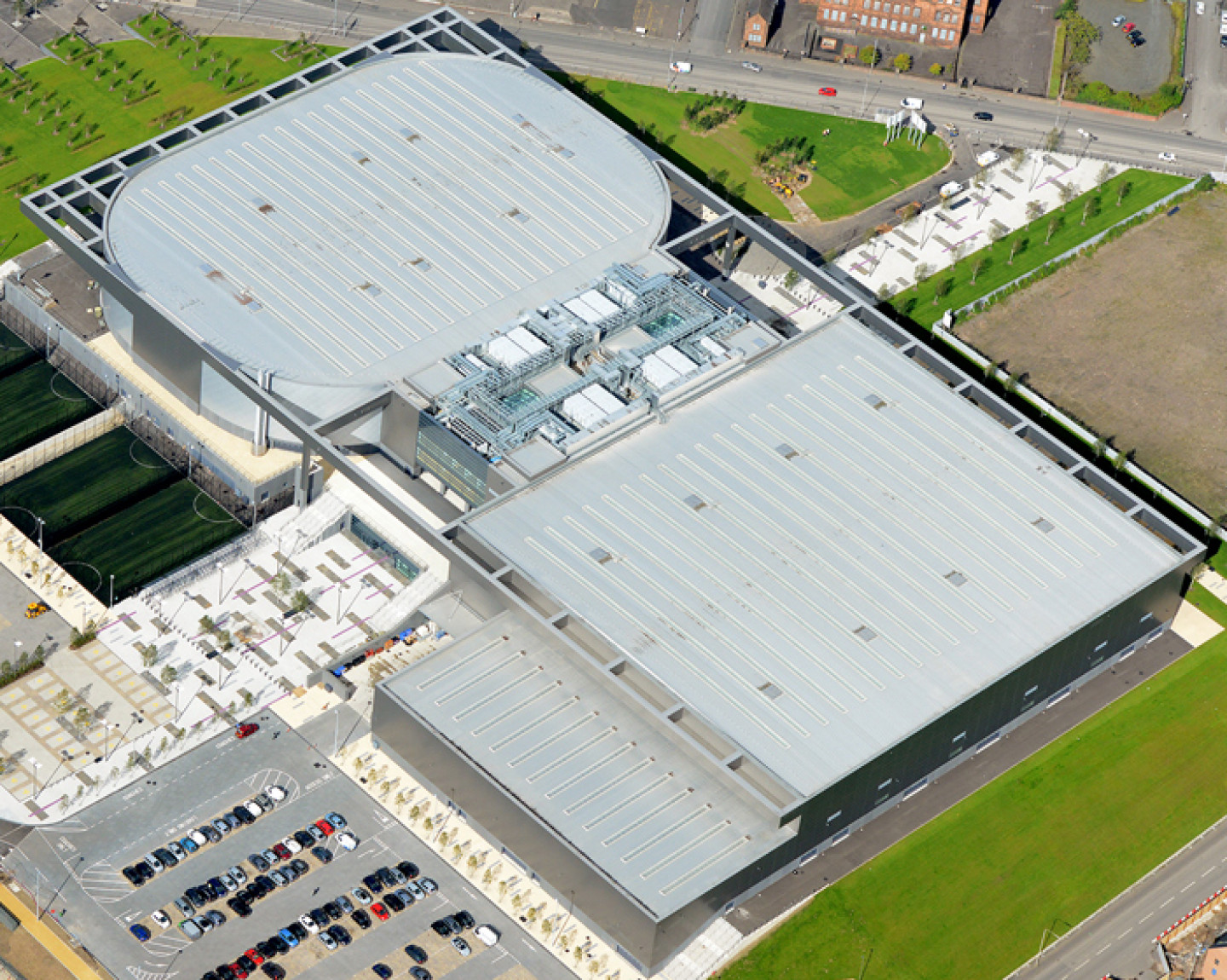 Kalzip’s standing seam system with a Class A [αw=0.95] sound absorption performance was specified for the roofs of Glasgow City Council’s impressive Emirates Arena which includes the Sir Chris Hoy Velodrome. Designed by architect 3DReid and built by Sir Robert McAlpine Ltd, the complex will be one of the Glasgow 2014 Commonwealth Games key facilities.

The vast majority of Kalzip sheets were manufactured on-site at eaves level using a portable roll-former suspended from a crane. Kalzip’s creatively engineered midair manufacturing capability is a fast, efficient, extremely safe and versatile solution because the suspended roll-former is able to be quickly repositioned anywhere around the site and produce very long standing seam sheets wherever they’re needed on the roof.

3DReid’s lead architect Bob Adamson says, “It became clear during the tender process that Kalzip’s standing seam would be the most cost effective system to use. The ability of Kalzip to manufacture the roof covering for the project in single sheet lengths in excess of 90 metres enabled the roof covering to be completed without end lapping of joints, one of the key aspects of the roof design. The extensive acoustic testing carried out for Kalzip by the University of Salford ensured that the system met the tight acoustic performance levels that were required on the project. Their ability to manufacture roof sheets from roll aluminium at roof level significantly reduced manual handling and assisted the contractor in meeting the contract deadlines, making Kalzip’s standing seam roofing system ideal for a project of this scale.”

Located in the east end of Glasgow, the Emirates Arena complex is one of the most versatile and innovative structures of its type in the world. Owned by Glasgow City Council and opened in October 2012, the venue will provide ideal facilities for the Glasgow 2014 Commonwealth Games and help aid the development of Scottish athletes for generations to come as well as offering a variety of first class sports and leisure facilities for regular use by the local community.

Seating 6,500 spectators, the Emirates Arena has a 200 metre athletics track with hydraulic bends allowing its conversion into a flexible multi-sport facility. The adjacent sports hall can accommodate 12 badminton courts or be subdivided into 3 separate areas for a range of sporting activities.

Named in honour of Scotland’s most successful Gold medal winning Olympian and Commonwealth Games champion, the ambitious design and quality of the Sir Chris Hoy Velodrome honours and celebrates that success. The venue’s state-of-the-art 250 metre track with permanent viewing capacity for 2,500 and the facility to provide additional temporary seating when necessary, has already helped to attract some of the world’s top indoor cycling events to Glasgow. 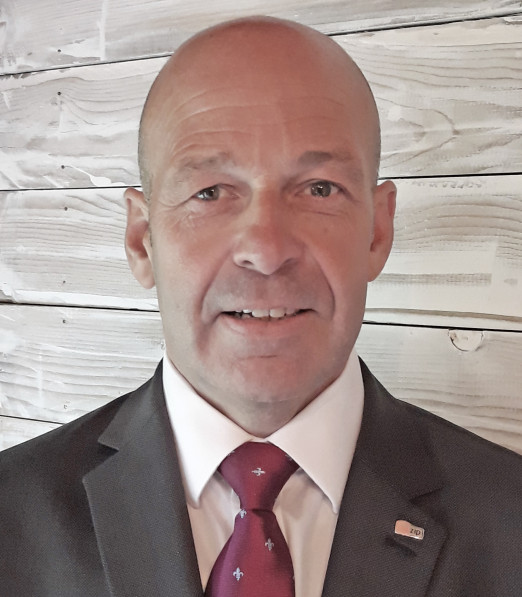 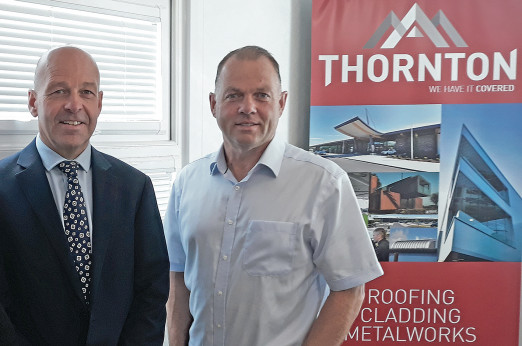