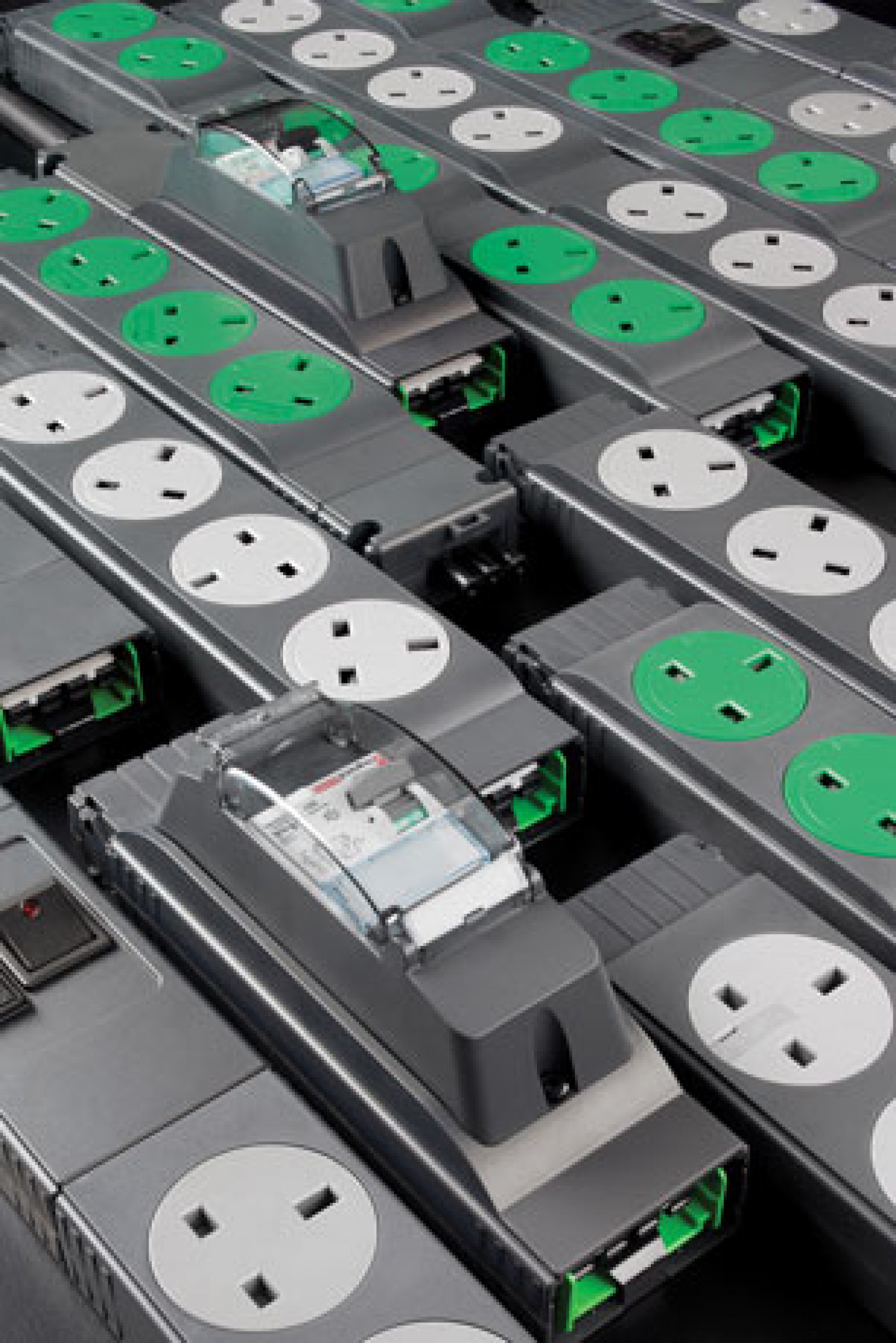 Fresh from celebrating its 30th anniversary, Electrak has further enhanced its position as a leader in commercial power distribution solutions by unveiling its next generation of desk modules, Intersoc-R.

An evolution of the company’s existing Intersoc range, Intersoc-R sees Electrak once again raising the standard for modular desk power systems – the bar it originally set when it introduced the first such system over a decade ago.

The new range has been designed with the aim of delivering significant new user benefits for everyone from installers through to the end user. Key features of Intersoc-R include:

In addition, it offers the same configuration flexibility as the previous Intersoc range, which means a multitude of connection and interconnection options can be created using any combination of sockets and switching / protection modules.

Steve Marr, marketing manager for Electrak, said: “Electrak is renowned for developing and delivering high quality products and the service to match, and when it came to developing a new desk power system it was imperative we delivered a solution that would meet these exceptionally high standards.

“Intersoc-R is everything we aimed for and more. Its total modularity delivers an array of benefits that cover all of our target markets – from contractors enjoying its enhanced plug and play capability through to clients being given a truly international product that can be used throughout their global property portfolio.

“And on top of that, the decision to offer a choice of rotating and fixed position sockets is already proving popular with furniture manufacturers and dealers.”

Intersoc-R has the additional benefit of perfectly complementing Electrak’s market leading power track busbar system, which enables M&E contractors to deal with just one company for the entire power distribution system from underfloor to workstation.

Developed in conjunction with Electrak’s parent company, Legrand, Intersoc-R follows in a long tradition of highly innovative solutions that have helped place the company amongst the world’s most innovative according to respected business magazine, Forbes.

With over 30-years’ market experience and its name forever linked with the development of innovative busbar solutions, Electrak offers the most comprehensive range of small power distribution and lighting control systems for commercial environments. It has been part of Legrand’s power distribution division since 2008 and has the support and backing of one of the world’s leading names in the electrical industry.