The first ever NICEIC and ELECSA Electrical Apprentice of the Year competition, sponsored by Scolmore Group, reached its conclusion on Thursday, 9th June, when 22 year old apprentice electrician, Mark Lee from Essex, was awarded the prestigious title.

Mark was one of eight competitors to reach the Grand Final which took part at Scolmore Group’s head offices in Tamworth, Staffs.  Designed to recognise the talents of the brightest electrical students in the UK and develop the talent of the future, the competition was launched in December 2015 and attracted nearly 400 entrants from across the UK.

The finalists were put through a grueling day of challenges comprising eight separate tasks designed to assess their abilities across a range of disciplines including testing, fault finding, conduit bending, tray manufacturing and safe isolation.

At the awards ceremony and BBQ evening which followed at The Belfry Hotel, the winner and runner up were announced.  Mark was presented with a holiday voucher worth £2,000, runner up Chris Powell from Pontefract, received a holiday voucher worth £500 and all eight finalists were given an engraved glass trophy, an iPad and a kit bag containing an array of Scolmore’s electrical accessories, plus a selection of tools.

Handing over the prizes was Alan Wells, Technical and Standards Director at Certsure (NICEIC and ELECSA) and Scolmore Group managing director, Gary Mordue.

“The whole contest has been amazing and we have all been made to feel really proud of ourselves so winning it feels like a really big achievement.”

Darren Staniforth, Technical Development Manager with NICEIC and ELECSA, was involved in the judging process. He commented: “Many of these boys will be completing their level 3 qualification soon so we really wanted to test their ability to carry out a range of tasks that we feel all good, skilled apprentices should be able to do – along with some tests that they might not have been so comfortable with.

“However, we were very impressed with the overall standard of all eight finalists. It was tough choosing a winner but I am confident all of them will go on to have a successful career in the industry.”

Marie Parry, Scolmore Group’s marketing director said: “As the partner sponsor for this prestigious new award, we couldn’t be more delighted with how the whole competition was orchestrated and executed and it culminated in a thrilling final day of challenges and celebrations.   As a business, we believe wholeheartedly in the importance of giving something back to the industry in which we operate and we will be working alongside NICEIC and ELESCA to make this an annual event.

“It’s an exciting industry, with an abundance of opportunities for the future.  Two of the directors here at Scolmore started out as apprentice electricians and have carved out hugely successful careers on the back of the vital experience and training that the apprentice programme provided.  We wish all the finalists every success as they continue on their journey.”

The journey to the Electrical Apprentice of the Year finals day involved a number of stages.  The first stage of the contest was an online exam comprising a variety of questions relating to electrical installations.  The top 20% performing students from this stage then progressed to stage two - a practical one and a half hour exam paper, which was held at one of seven locations across the UK.  The eight students with the highest marks then battled it out in the final stages before the first ever NICEIC and ELECSA Electrical Apprentice of the Year was crowned.

Emma Clancy, CEO of, NICEIC and ELECSA, attended the final. She said: “The enthusiasm and dedication shown by all involved is a real credit to the industry. Apprenticeships are the lifeblood of our industry and NICEIC and ELECSA are committed to developing the talent of the future.”

Mark is currently studying at Cambridge Regional College whilst working for Essex-based firm, First Call Electrical Contractors Ltd. They were thrilled to learn on the awards evening that they receive a year’s free registration with NICEIC as part of the prize. 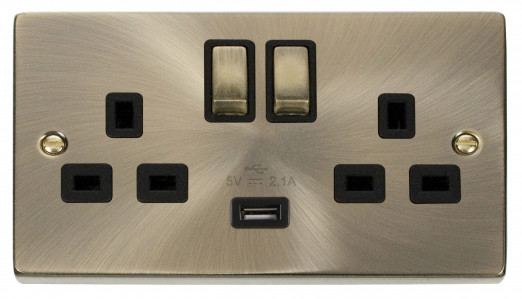 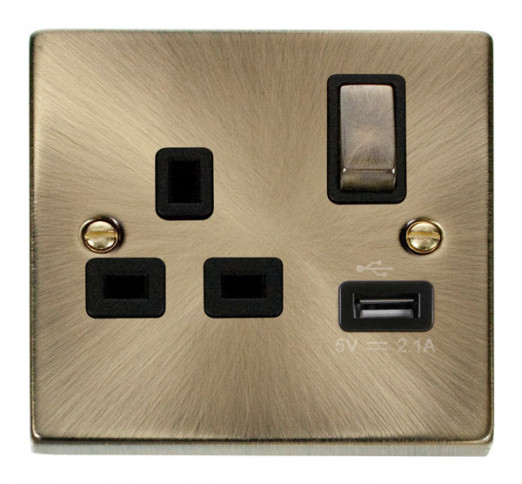 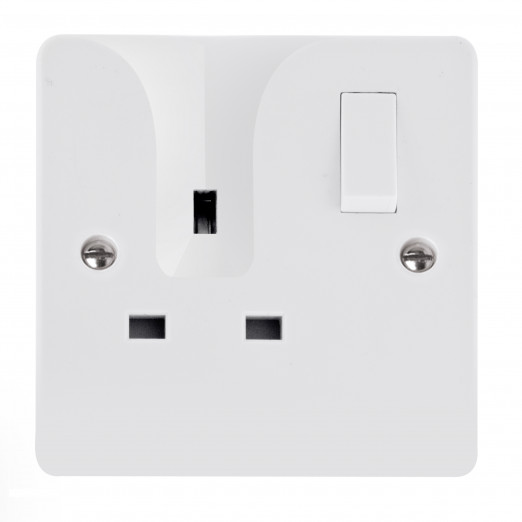 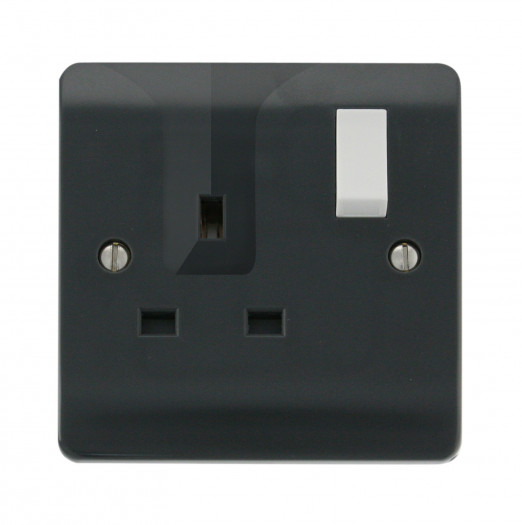 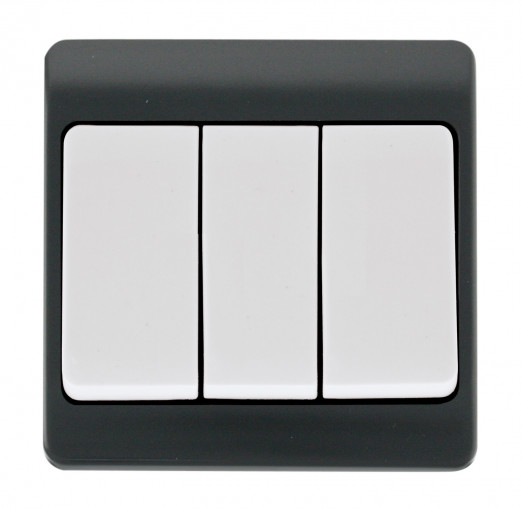 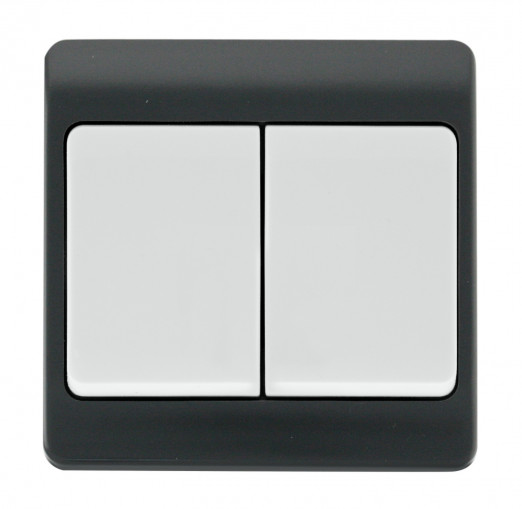 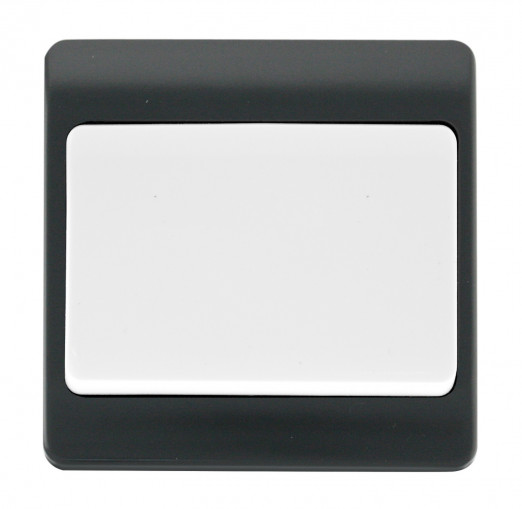 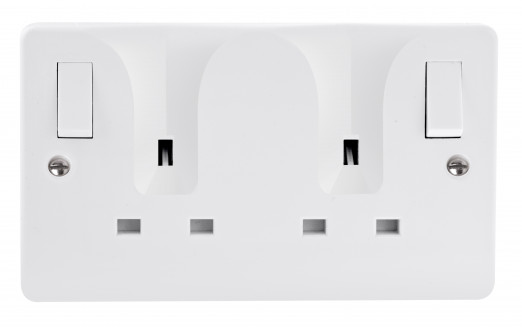