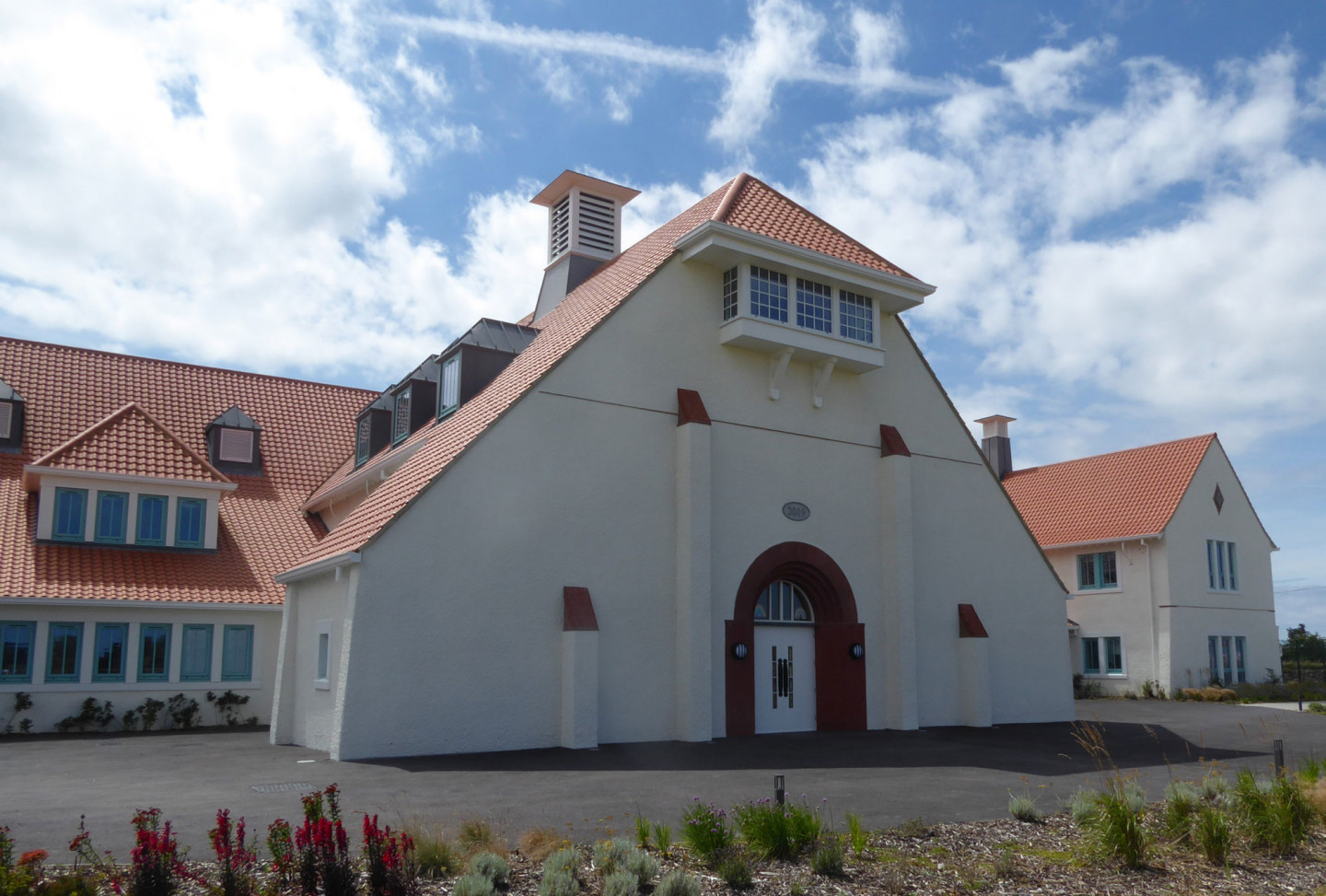 Leading Italian render specialist, Fassa Bortolo, has recently finalised a prestigious project for The Duchy of Cornwall, in collaboration with Midas Construction.

The project launched in November 2017 after Fassa was recommended by one of its largest applicators to transform the external envelope of the new Nansledan school.

A final build design was agreed which saw the structure made from steel frame with block, and a sand and cement render finish that would be painted on completion. As a result, the team specified Fassa’s MS20, a cement-based masonry render, with a roughcast finish and a finishing propriety paint for added durability.

The Fassa team worked closely with contractor A P Williams, who offered their technical expertise on window surrounds, demonstrating how the roughcast render would look by spraying MS20 onto a prefabricated mock wall for the Duchy of Cornwall to approve. A roughcast finish provides superior water-resistant properties, something which is considered a priority in Cornwall due to extreme costal weather.

Paul Williams of A P Williams raised concerns about applying the render from a scaffold as it could cause “scarring”, which would cause imperfections in the finish. To achieve a look as consistent and even as possible, Genie lifts were brought in to apply the render, enabling the applicators to spray the surface and maintain a perfect finish. This willingness to meet the applicators needs is one of the many examples of the main contractor and the applicator working together to attain the best outcome for the client.

The school was handed over on time in two phases, the first in June 2019 and the final
in September 2019.

Linden Williams, Fassa’s ASM for the south west comments: “It was amazing just how much time and effort was involved in every stage of the process. Relationships have grown over this project, with all parties including the main contractor, the architect, and our render contractor forging new connections.

We’re delighted to have been selected to offer our services to such a prestigious project and are very satisfied with the outcome.” 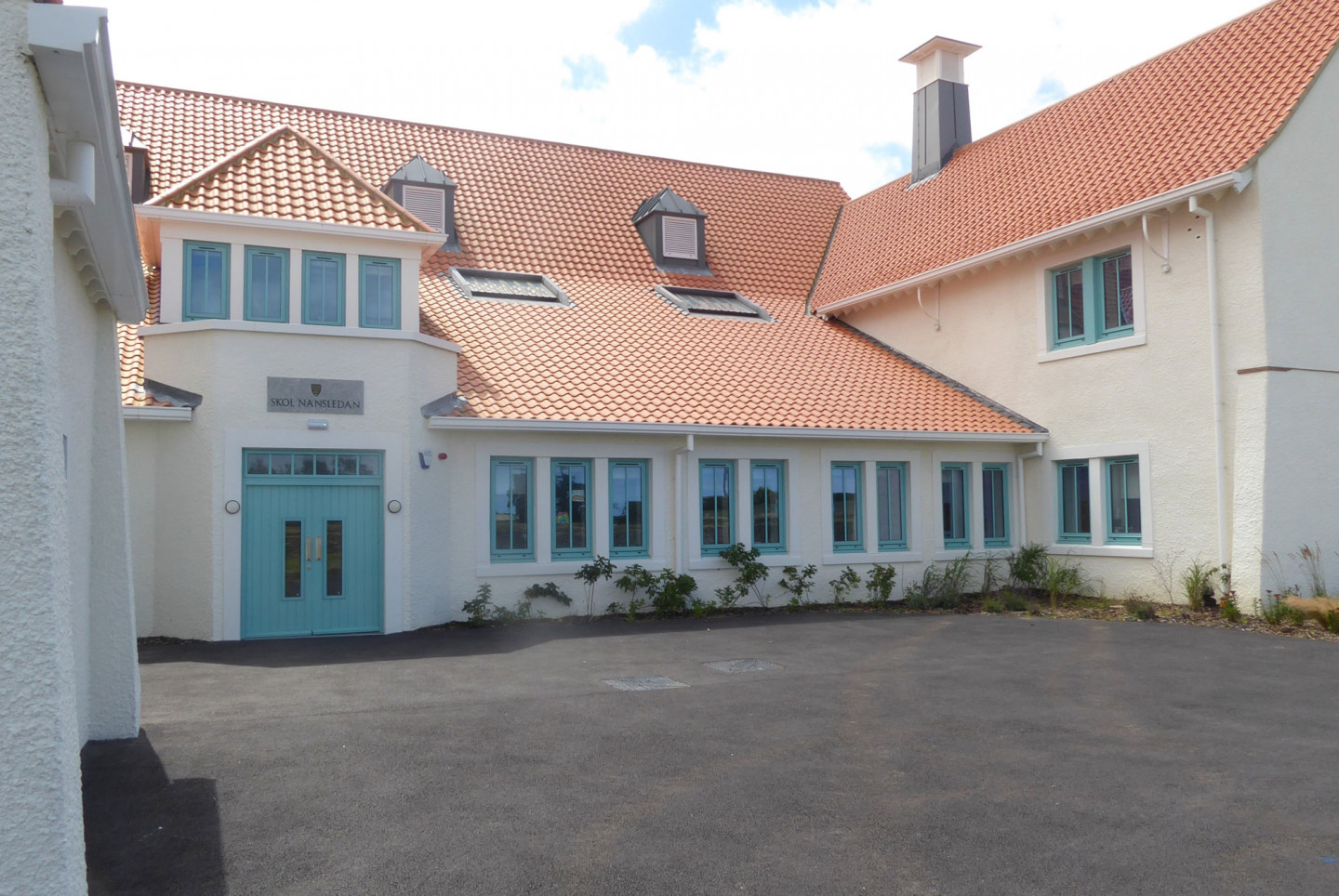 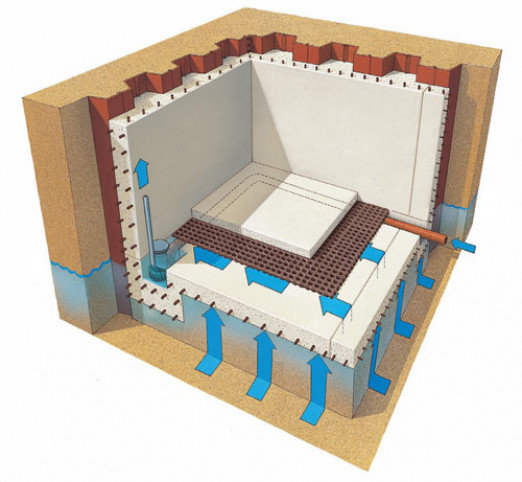