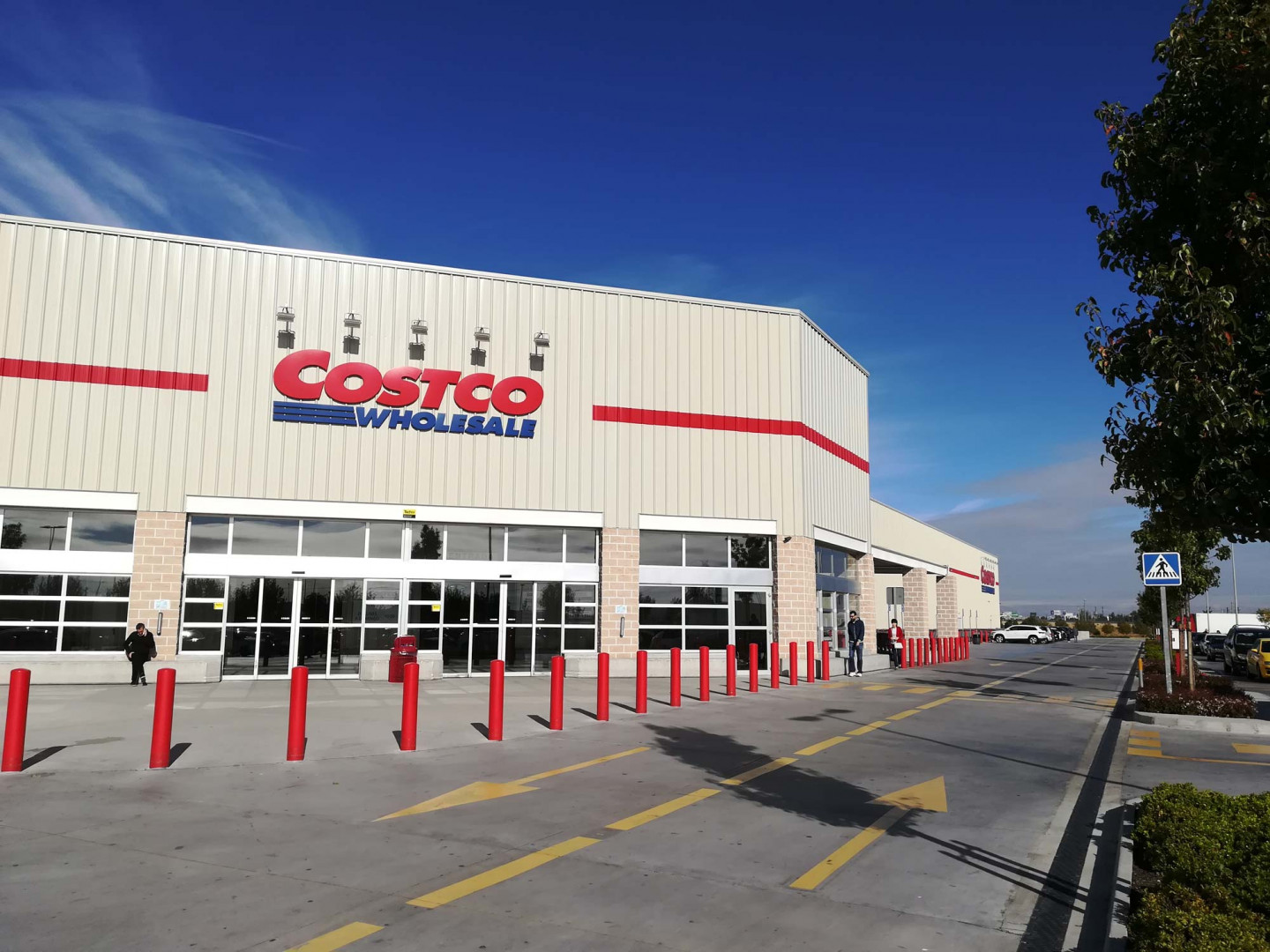 The company opened its first store in Seville in 2013, which was extended in 2018 with the opening of the service station. The brand's second establishment is located in Getafe (Madrid).
For the extension of Costco Seville and the project for its new store in Getafe, the engineering firm in charge of the project carried out a study on the different options available on the market, to finally opt for our integral system, through which we provide advice from start to finish. ULMA's monitoring of the entire installation process was what made the difference.

COSTCO GETAFE (MADRID)
In this project it was decided to install CIVIL-F system channels in the parking area and at the entrance to the petrol station.
These channels have been specially designed for heavy traffic areas. They are bolted at 8 points, thus achieving good stability and resistance to the manoeuvres and braking performed on them.

COSTCO SEVILLE EXTENSION
In the loading bay area (where there is heavy lorry traffic for loading and unloading goods) Kompaqdrain Civil compact channels were installed.
In the extended part where the service station is located, the F system with a built-in slope was chosen, as the water needed to drain along an opposing slope to that of the terrain. 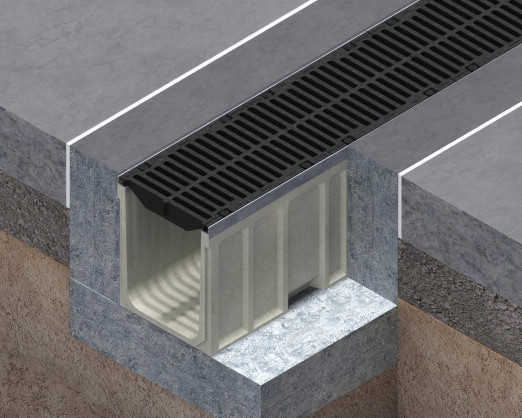 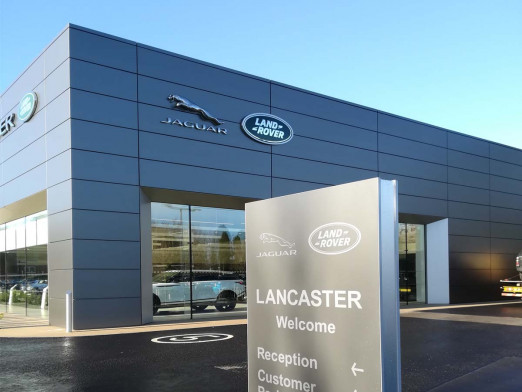 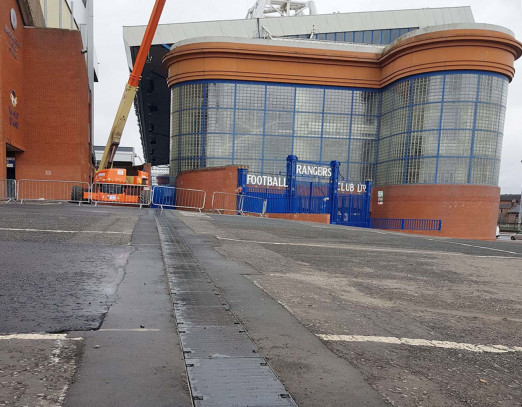