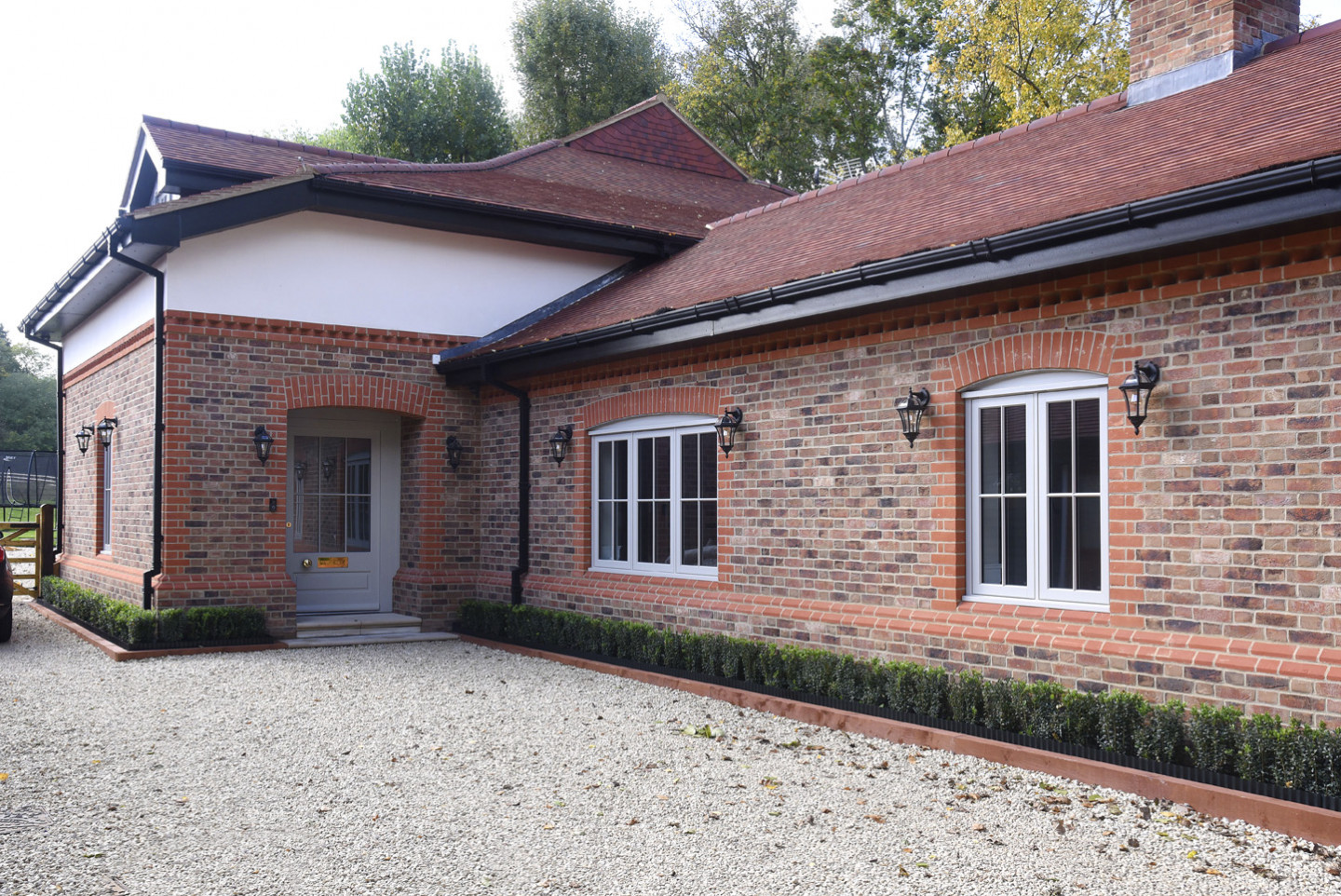 On what was originally part of a large farm, now sits this converted cow shed and barn, owned by the McManus family. “Originally, this plot had been purchased by a developer who intended to split the land up and build multiple new homes” Mr McManus comments. Fortunately for the McManus family, permission for this development was refused by the local planning authority and as a result, the developer sold the plot and moved on.

After completing a laborious purchasing process totalling 18 months, Mr McManus purchased the land and all existing buildings, and planned his own, more sympathetic development.

“The local community were far more receptive to our plans as it was on a smaller scale when compared to the original developer. Existing buildings were to be redeveloped rather than demolished and were designed to be in keeping with the neighbouring properties. We also took the neighbours’ privacy into account and ensured our designs would respect this. In total, our plans were approved within only 6 weeks which we were delighted with!” Mr McManus explains.

As Mr McManus works within the construction industry, he managed the project closely and conducted all below ground level work himself. For the work above ground, he handed this over to local builders who completed the works on the plot.

New entrance doors and flush casement windows from Mumford & Wood were specified, including a bespoke, oversized front door. Scott Martin, National Sales Manager for Mumford & Wood comments “This entrance door is one of the widest we have ever made, and we are delighted with how it has turned out”.

In total, the building and development project took roughly 10 months. During this time, the McManus family converted a smaller barn-type building for them to live in temporarily. 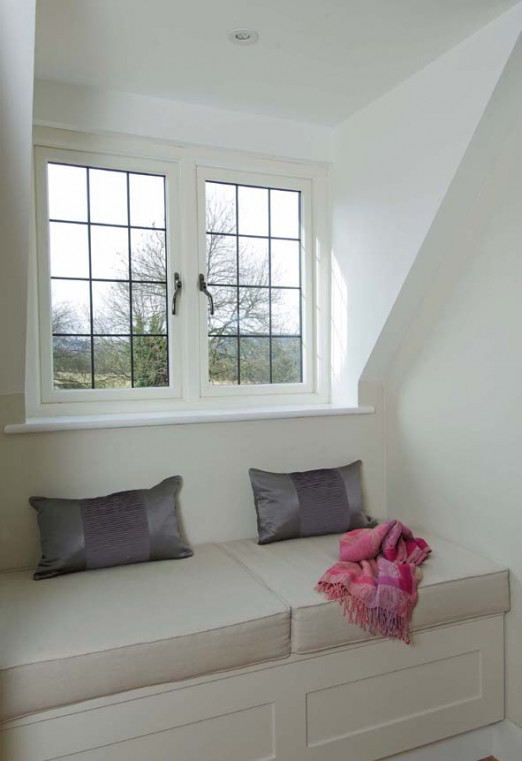