Concrete construction on Mars a possibility with development of sulfur concrete

Concrete construction on Mars a possibility with development of sulfur concrete

With the possibility of human settlement on Mars being considered, using Martian soil to build on Mars will be the obvious choice when compared to the alternative and costly method of transporting construction materials from Earth.

To make this possible, scientists at Northwestern University, Illinois have developed a new construction material composed of simulated Martian soil and molten sulfur.

Tests have shown that its strength reaches similar levels to conventional cementitious concrete, largely due to the Martian soil being metal rich thus causing sulfates and, potentially, polysulfates to form during high temperature mixing

The atmospheric pressure and temperature range on Mars are adequate for hosting sulfur concrete structures, this coupled with the easy handling, fast curing and adaptability in dry and cold enviroments is believed to make Martian Concrete feasible for construction on Mars.

Further information, research methods, results and conclusions are available in the full paper available from http://arxiv.org/abs/1512.05461v2 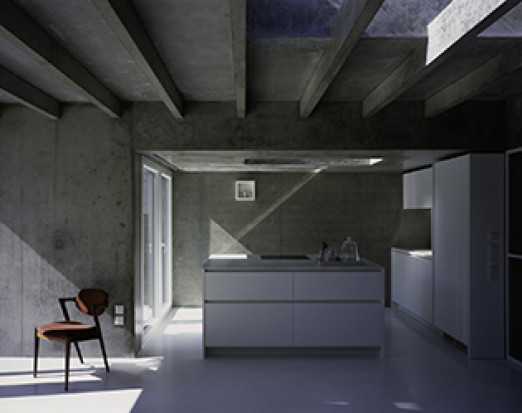 Concrete Elegance: at home with concrete 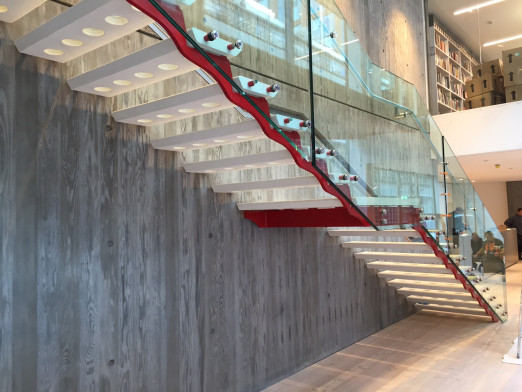