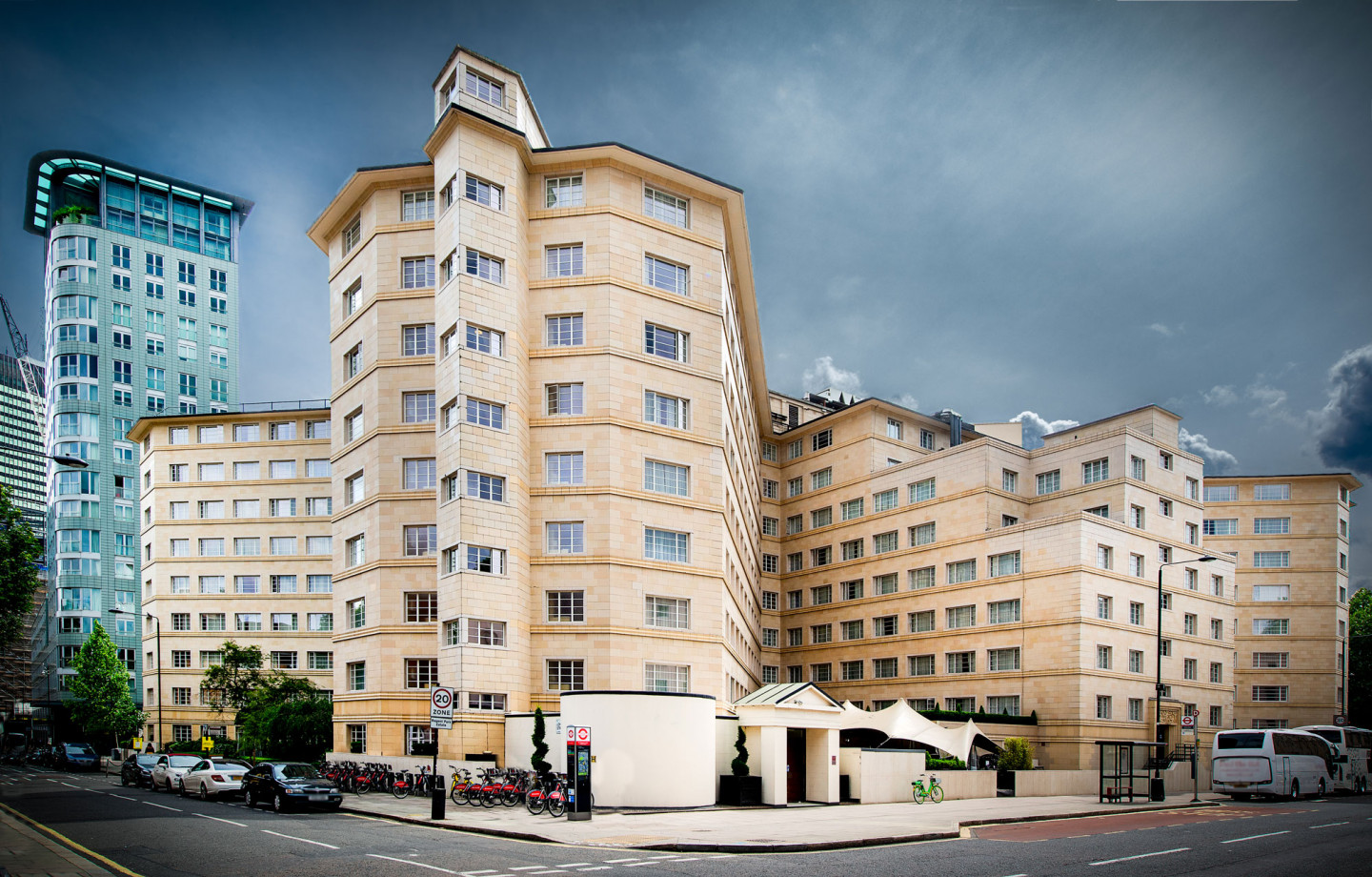 Following discussions with Camden’s Planning Department, the Clement EB24 range of new steel windows with welded G+ multi pane system was installed because it provided a close match to the building’s original windows.  In total, nearly 800 windows were installed in two phases requiring the Clement team to work to an exacting schedule.

“Clement’s slick manufacturing process and the skill set of the installers ensured the contract was completed ahead of schedule and to a very high standard of finishing, resulting in an almost snag free hand over to a very happy client.

Due to the success of phases 1&2, we are in the process of negotiating phase 3 works.  Clement Windows will be working with us once again.”

Opened in 1936 as a luxury apartment building, it took 700 men less than a year to build it.

With great facilities open to non-residents too it became known as the White House Club in the closing years of the 1930s.

During the Second World War, the distinctive shape of the building meant it was used by the Germans as a compass and was consequently never bombed.

In 1959, work started on transforming the apartment block into a luxury hotel which became the centre of the Swinging Sixties scene with many prominent guests from the worlds of politics, business, music and fashion. 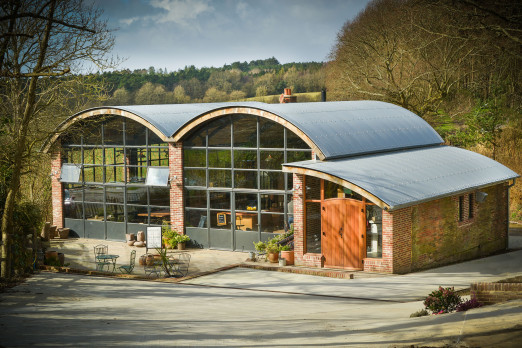