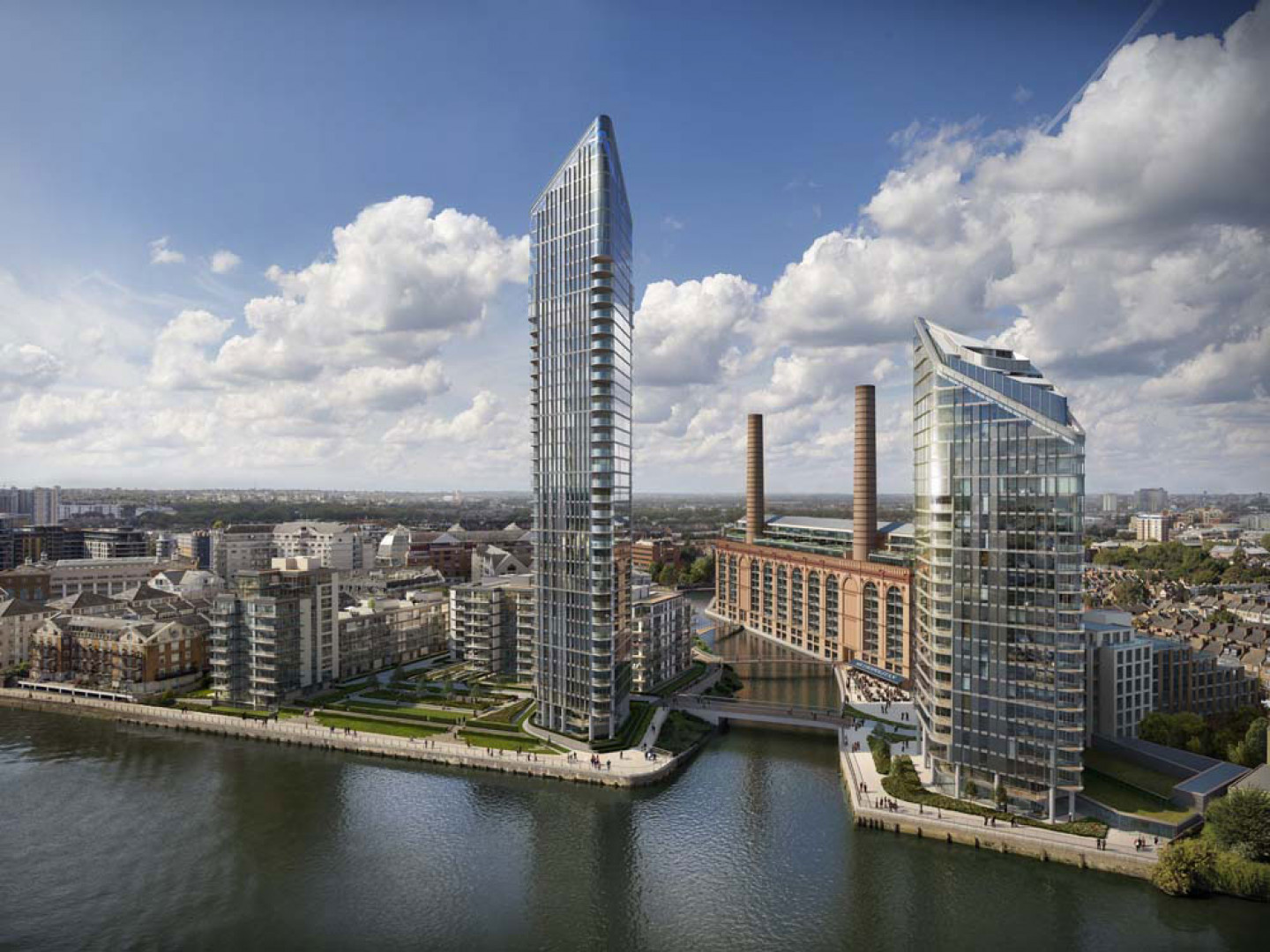 Chelsea Waterfront is a high-specification new development centred around the iconic Lots Road Power Station which when built in 1904, was the largest power station in the UK and was the longest running station until its’ closure in 2002.

The new development includes 711 new apartments in 10 new and reconfigured buildings and car parking is facilitated by a basement accessed by automatic bi-fold gates.

Having been specified by Terry Farrell and previously carried out similar projects for Ardmore, Bolton Gate Company were chosen to design, manufacture and install a set of gates which included two automatic bi-fold gates with an adjacent personnel gate. The main gates provided secure vehicular access (one entry; one exit) being activated by card reader and the adjacent hinged gate allowed selective personnel access by key fob.

The whole system incorporated a full range of safety devices including photocells and wireless safety edges to comply with Health & Safety regulations and the gates were constructed form an RHS frame with vertical tube infills at 125mm centres.  A polyester powder coated finish in Basalt Grey was applied to blend in with the surrounding structure. 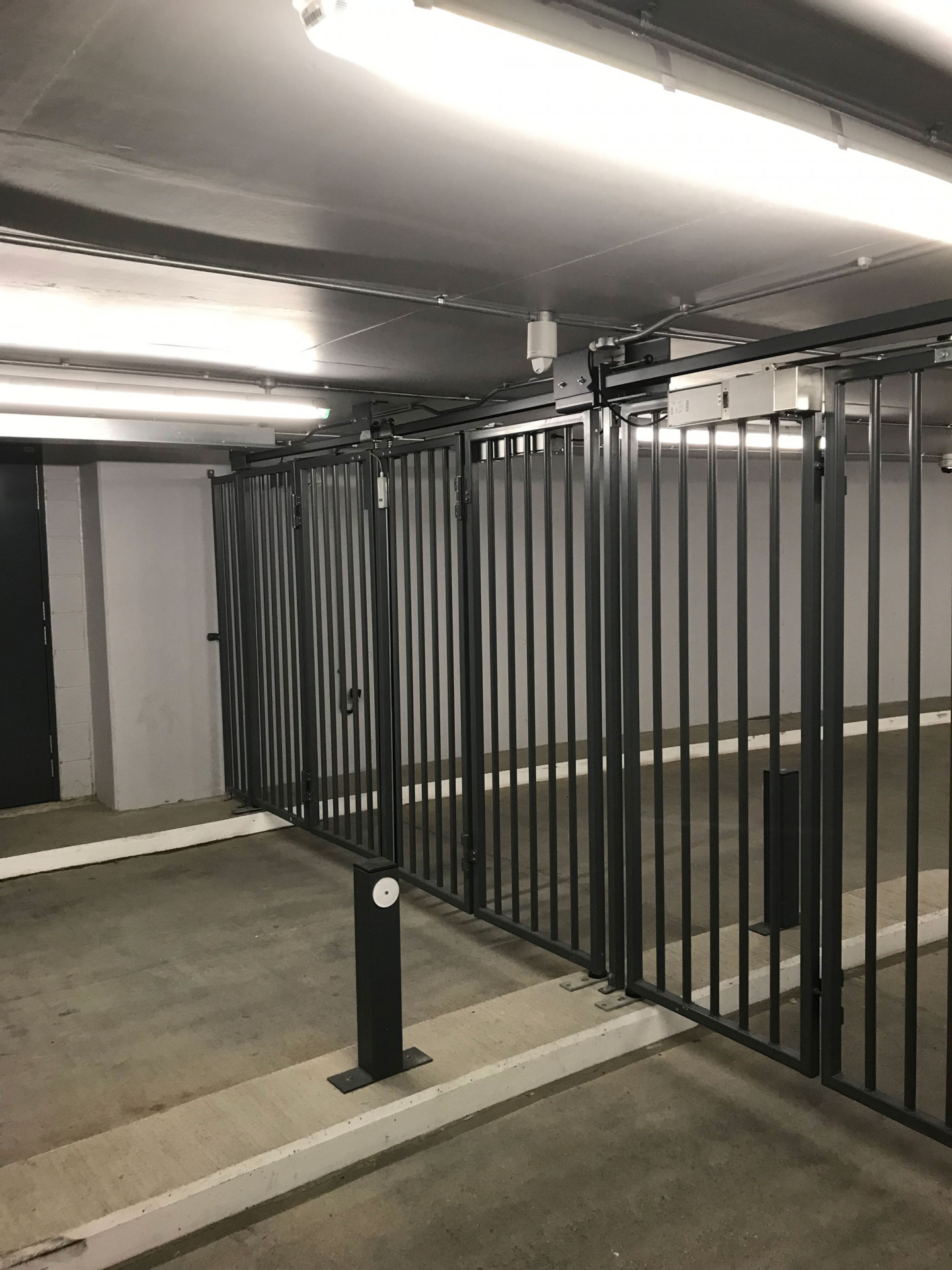 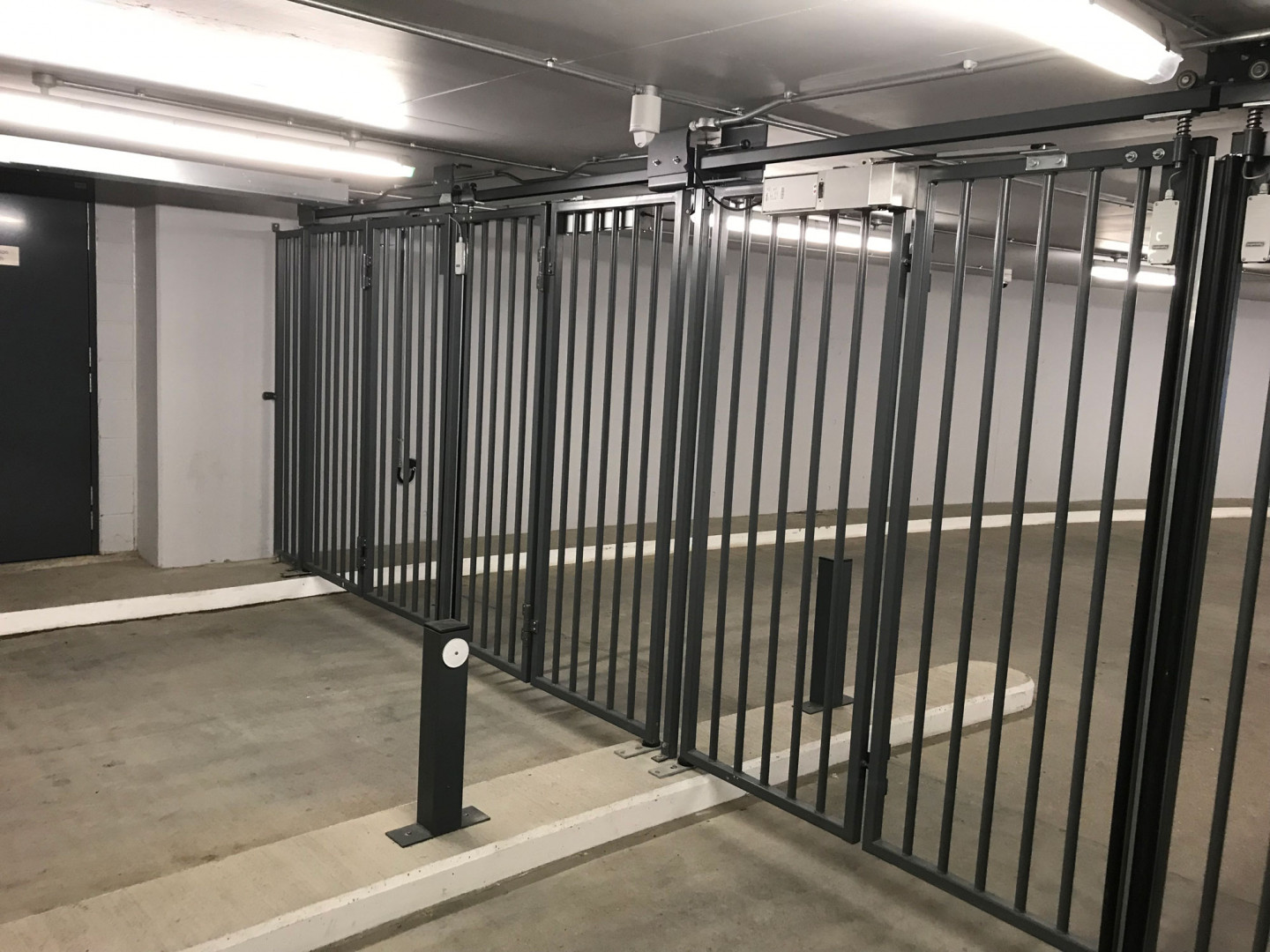 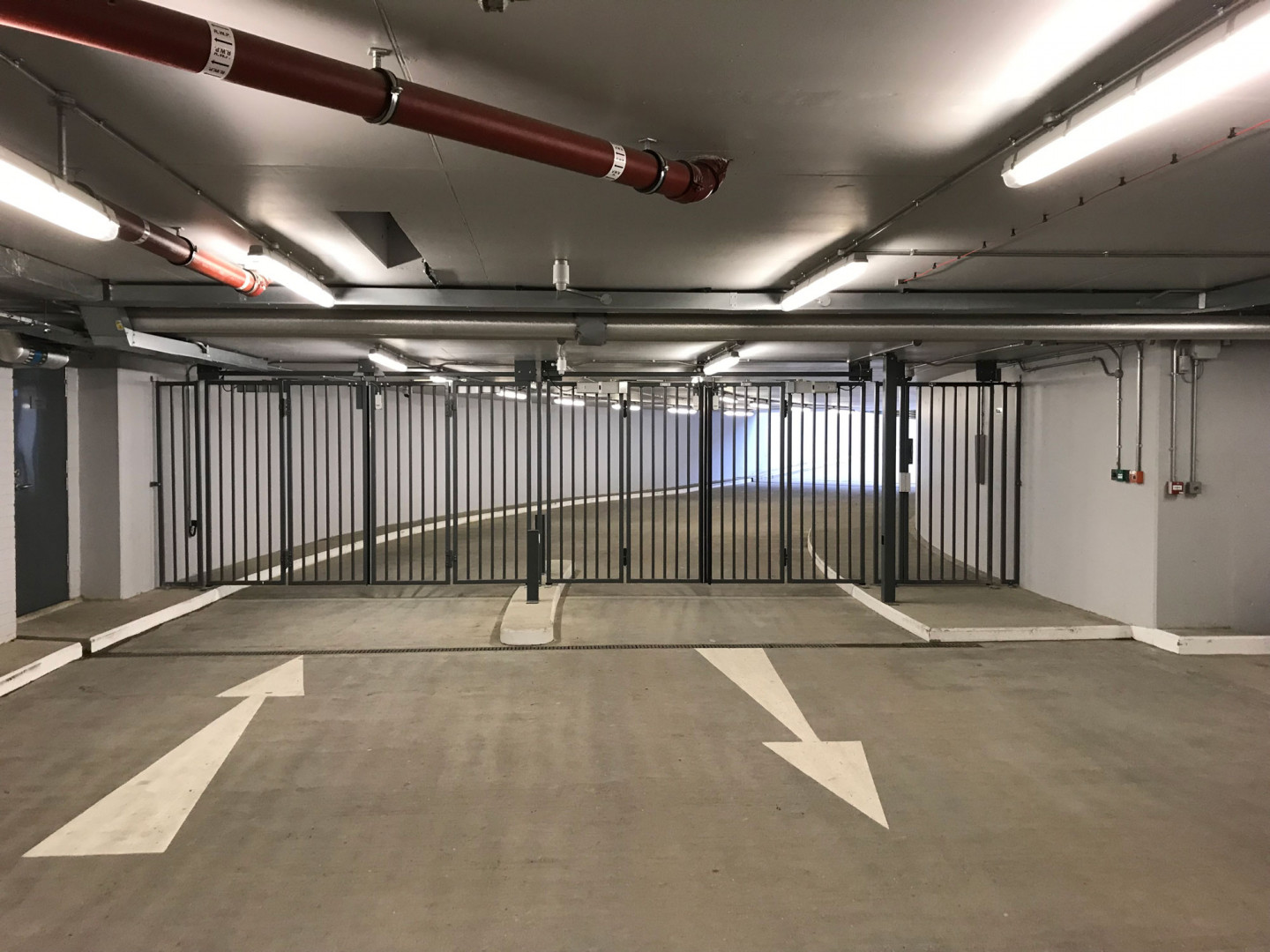 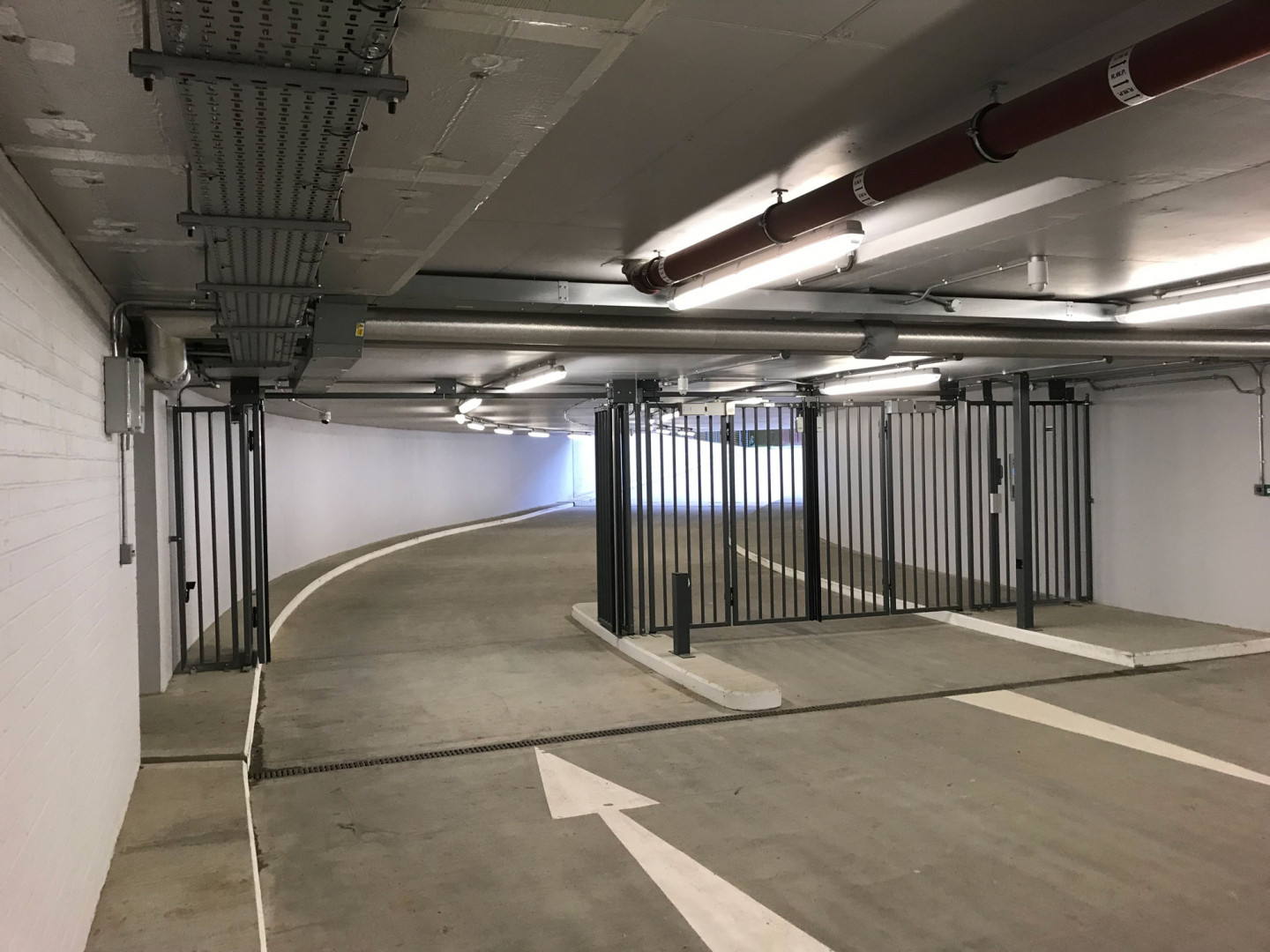 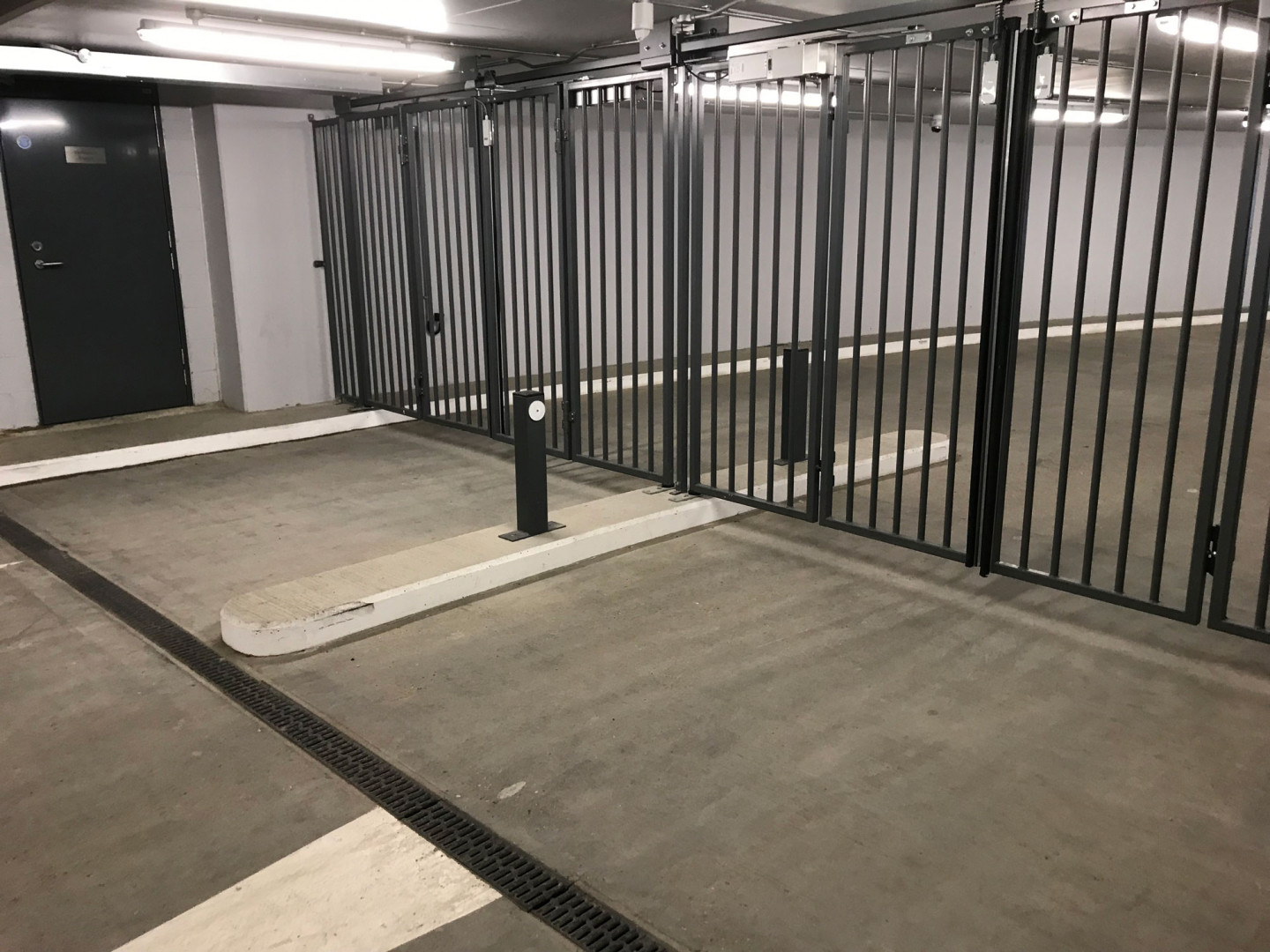 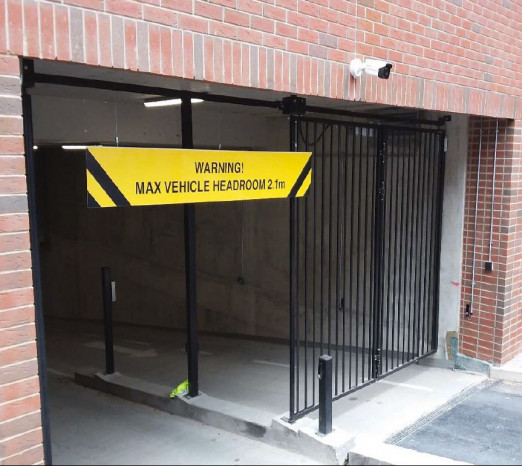