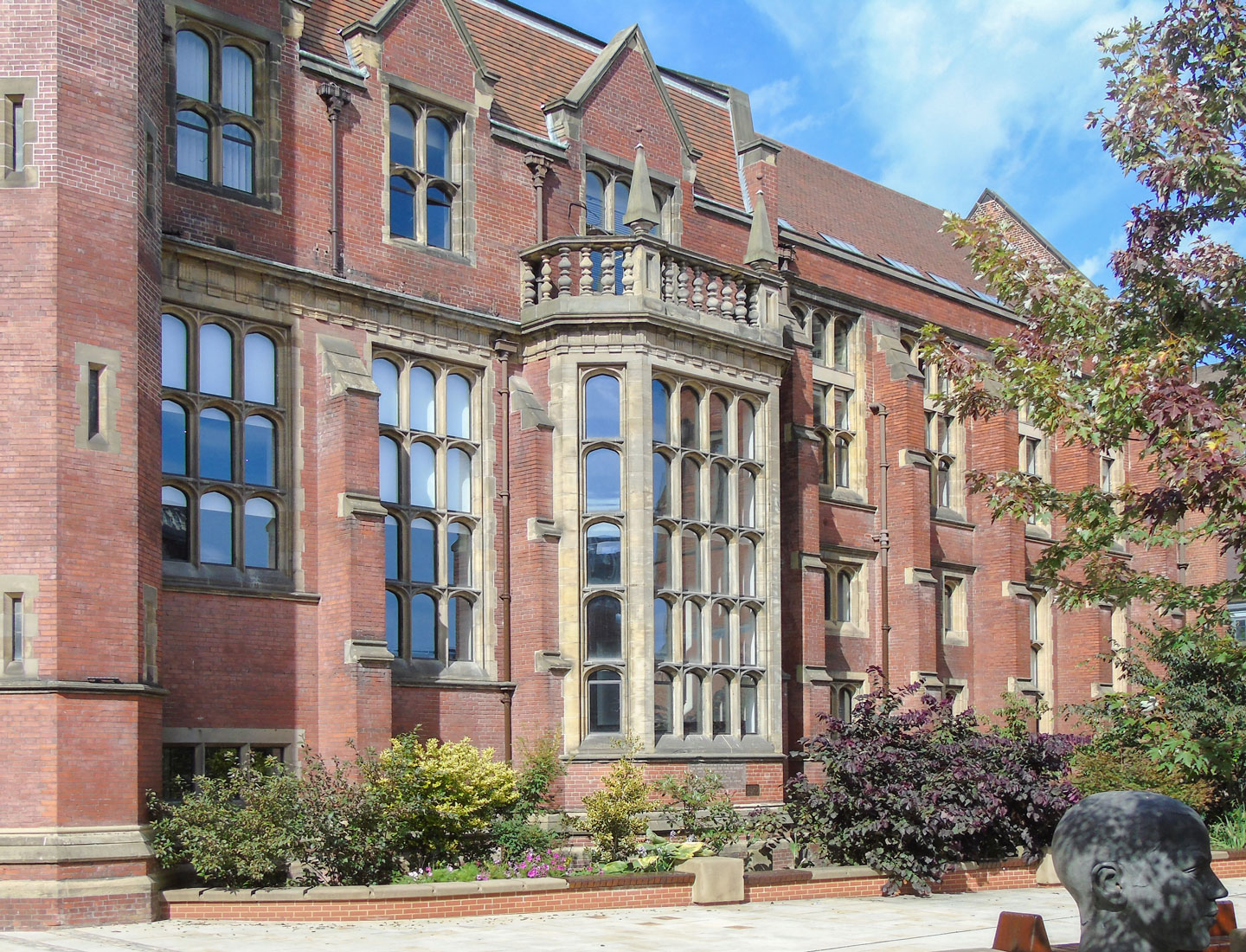 As part of a multi-million-pound refurbishment, over 2,400 double-glazed bronze windows were fitted to the Armstrong building at Newcastle University. The original single-glazed windows were replaced which considerably improved the thermal efficiency of the building, from 5.8 W/m2K to 1.7 W/m2K.

Architectural Bronze Casements were asked to work on the project after supplying replacement windows for the university's Student Union building. The university’s primary goal was to improve the thermal efficiency of the building whilst maintaining the building's aesthetics.

Architectural Bronze Casements also provide bronze secondary glazing for projects that require improved thermal efficiency on existing windows that cannot be altered, such as the refurbishment of the Grade II listed Christie Library at the University of Manchester.

The company has a diverse range of bronze windows and doors to suit your project, whether you are wanting to updating existing windows with like-for-like replacements or working on an entirely new-build project.

Learn more about Architectural Bronze Casements and the bespoke metal windows they manufacture. 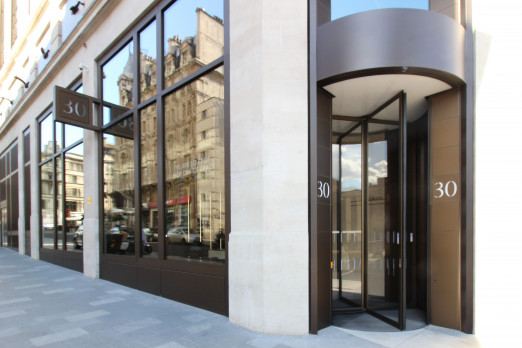 Architectural bronze and brass in façade and glass entrances

Architectural bronze and brass in façade and glass entrances