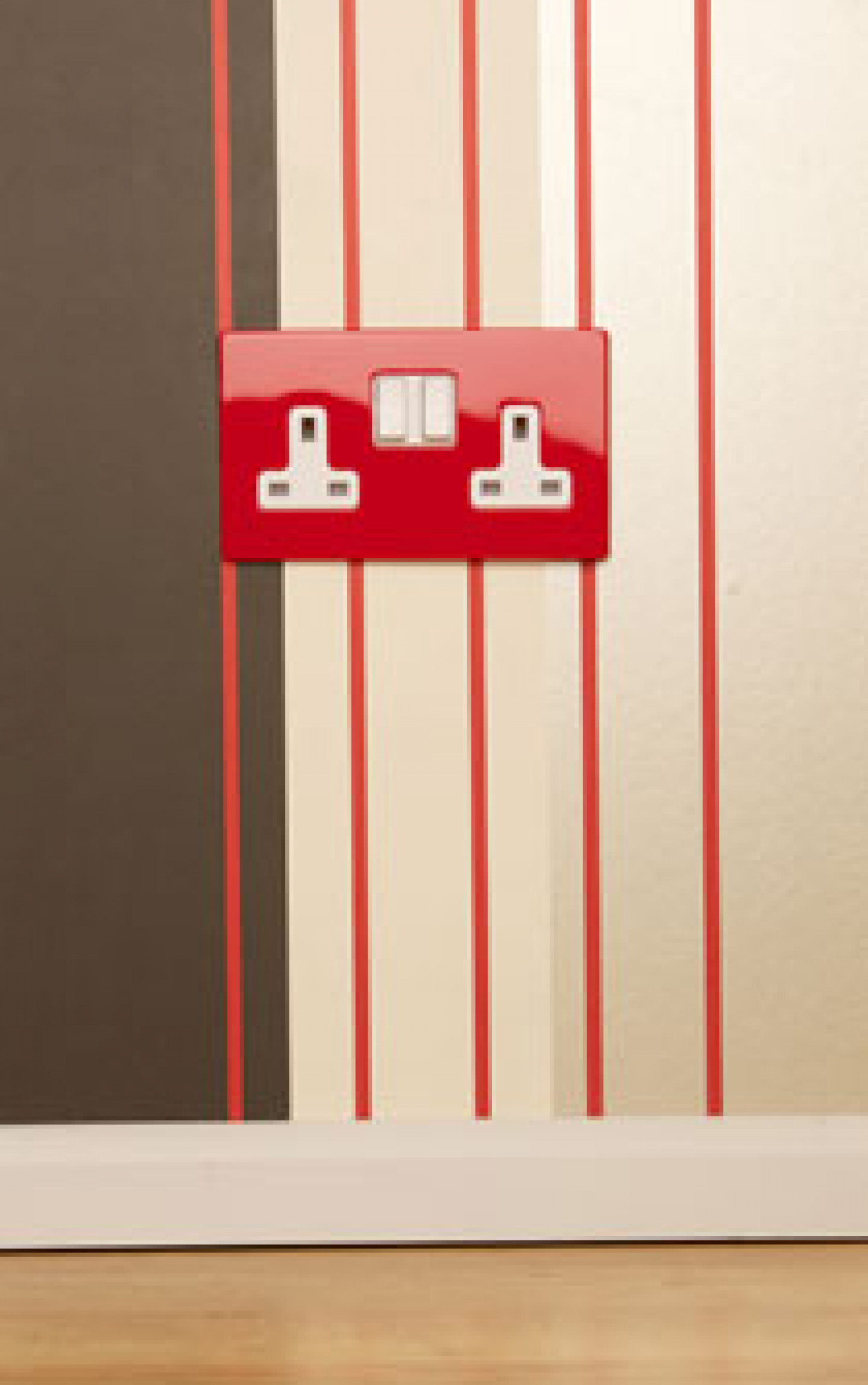 Hamilton Litestat
hamilton-litestat.com
22 Oct 2010
News
Hamilton Litestat’s Hartland CFX range of switch plates and sockets has been installed in a stunning luxury home in a beautiful village near Padstow in Cornwall.

Upper Tredore Barns, which was sympathetically converted from a series of barns by owners Alan and Sue Trotter, is a large four-bedroom home with an open-plan upstairs living area that enjoys breathtaking views over popular Padstow.

Hamilton’s slim, elegant Hartland CFX range was chosen by the Trotters in conjunction with the project’s electrical wholesalers, the Bodmin branch of Western Electrical. Sockets, media plates, data plates and shaver sockets were all specified in a contemporary stainless steel finish with black inserts, to complement the minimalist interior. Other products including extractor fan switches and cooker switches were made up on site using Hamilton’s modular Grid-It system in which the plates and the switches are ordered separately to be easily fixed together by the electrical contractor depending on the combinations of functions needed on each plate. All the Hartland CFX plates, whether pre-made or part of the Grid-it system, feature Hamilton’s concealed fixing system for a sleek, ultra-modern look.

“We decided on the Hartland CFX range as we loved the quality and felt that it maintained a modern yet subtle presence throughout the property,” said homeowner and developer Alan Trotter.

“When working on Upper Tredore Barns we felt that a British-made product would work really well and this is part of the reason we recommended Hamilton’s Hartland CFX range to our clients. In our recent experience customers appreciate the quality of craftsmanship that can be found in products from British companies like Hamilton.”

Other British materials used in the project include the stunning Cornish flint driveway and Cornish slate patio. Local craftsmen were also commissioned to make the solid oak doors and skirting.

“The Trotters have created a fantastic home – both inside and out –and we are very pleased to have been a part of the project,” commented Sarah Cox, sales representative for Hamilton. “It’s encouraging to hear that we were chosen for the quality of our design and manufacturing, and because the range is made here in Britain, as these are things that we’re proud of at Hamilton.” 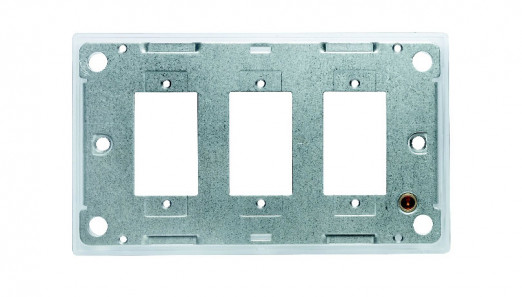