Branding: the importance of the finer details

Branding: the importance of the finer details

When it comes to football, one of the most recognisable aspects of a club is their colours. When you hear The Reds, you instantly think of Manchester United or Liverpool, The Blues – Chelsea, Claret and Blue – West Ham United; the list goes on.

This form of branding has a massive impact when it comes to sales, marketing, identity and trust. Manchester United have been at Old Trafford for over a century – also dubbed The Theatre of Dreams – and are arguably the most well-known and supported team in the world.

However, when it comes to moving a football team to a new stadium, the branding of the venue itself needs to be perfect and reflect the history and heritage of the club.

Branding on a Large Scale

Branding is used everywhere in football; it’s an important feature for the clubs and the companies that sponsor the various football teams. One famous example of this branding is when the airline Etihad Airways completed a sponsorship deal with Manchester City for a ten-year contract worth approximately £400 million. As such, the Manchester City stadium, previously known as the City of Manchester Stadium, is now referred to as the Etihad Stadium.

An example of the importance of branding in construction came when Arsenal’s previous ground, Highbury Stadium, was demolished due to the relocation of Arsenal FC. Highbury Stadium had been the home of Arsenal for nearly a century and, as a result, the new stadium that was constructed needed to portray the same history that the previous stadium had.

A club is defined by their fans and, by extension, their stadium, geographical location, heritage and history. As such, when Highbury was demolished and the Emirates Stadium was opened, there was a period that is referred to as the ‘Arsenalisation’ of the Emirates Stadium that was introduced to ‘rebrand’ the new stadium and to ensure that it reflected the club’s heritage, as well as keeping in theme of the club’s branding.

Branding on a Finer Scale

Branding isn’t just about getting the largest sponsorship deals, the most extravagant banners and the most recognisable football kits; it’s about being part of a family and delivering exquisite projects to the world.

As specialist spring manufacturers, our team at European Springs were extremely proud when we were approached by Fabric Architecture. We were asked to develop a spring solution that complimented the requirement of the fabric structure specialists for West Ham’s stadium, the London Stadium.

The goal was to design, engineer and install large-scale canopies over the retractable seating voids inside the stadium. In the end, European Springs and Fabric Architecture combined their technological expertise and completed the project just in time for West Ham’s game against Bournemouth on August 19th, 2016.

The most special part of the project – because we were so passionate about the development and knew how important the branding was for the football club – was where we engineered the springs so that they were powder coated in the club’s famous claret colour.

Michael Gibbs, Managing Director of European Springs & Pressings, discussed: “Working with an icon in the sporting arena with such a highly regarded construction and architectural design firm, and assisting their problem solving, has been really exciting for the team. Our Production Managers love of West Ham, and subsequent suggestion that the springs were powder coated in the club’s famous claret colour, has added a personal touch that has truly made the team feel part of sporting history.”

When it comes to the construction and expansion of football stadiums, sticking to the branding is key. It may be a huge project, transferring the history of a club from one location to another, or it could be a small project, providing the specialist components for a larger development; either way, much like a team is greater than the sum of its parts, as is branding – with every aspect working towards the same goal.

European Springs are leading experts in spring manufacturing, striving to provide and develop the highest quality springs, wire forms and pressings in the industry, for a range of bespoke purposes. 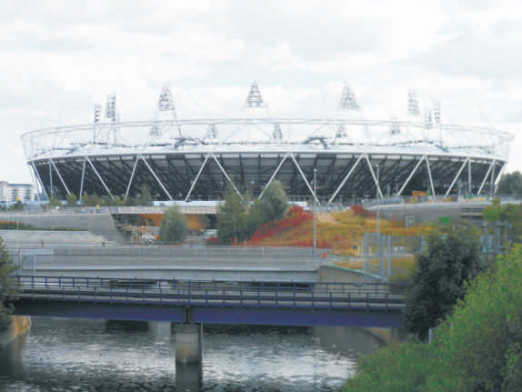 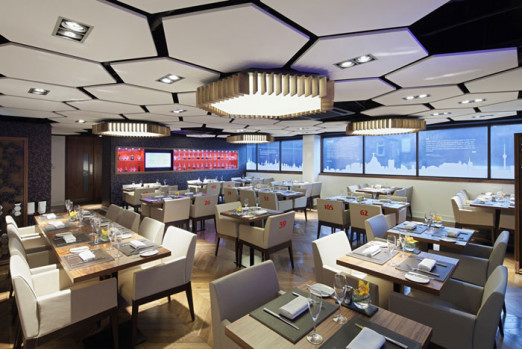 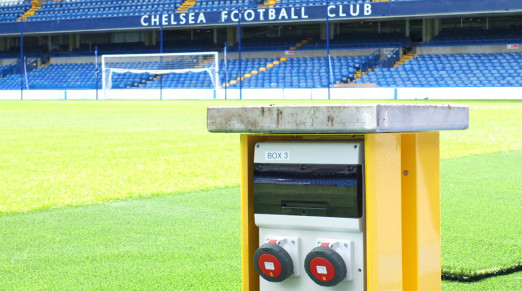