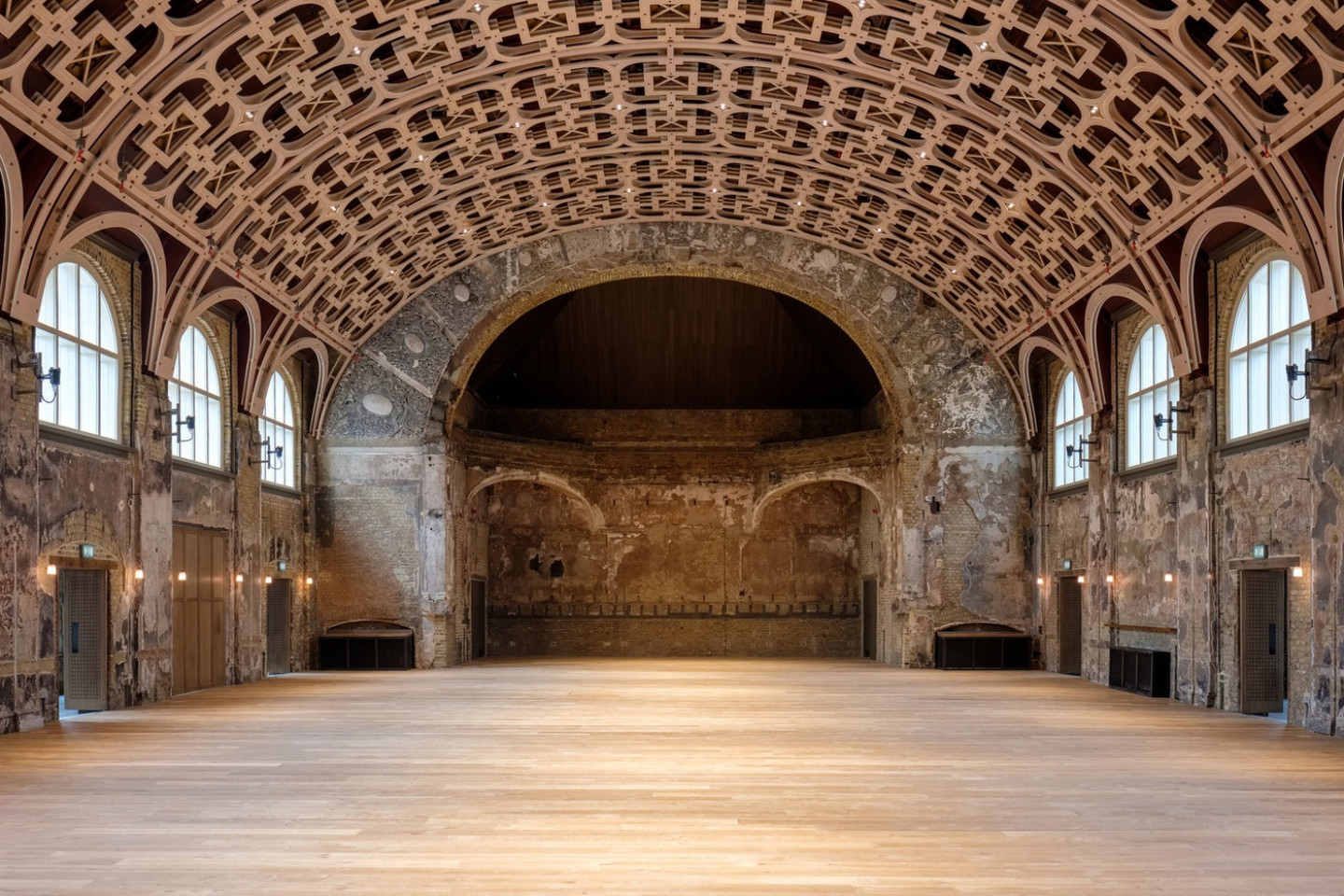 Following a devastating fire four years ago, the famous Grand Hall has been re-imagined as a 21st-century performance space, allowing BAC to host bigger productions and events.

A new bar installation by artist Jake Tilson records the evidence of the fire, as do the scarred, unrestored walls of the hall.

The hall was equipped with timber lattice ceiling which borrows its decorative pattern of the original plaster vault but allows far greater technical and acoustic possibilities.

Overall, the £13m project — excluding insurance for the Grand Hall — has enabled Battersea Arts Centre to fulfil its mission as a more resilient, inclusive and more accessible civic space.

“When we began to explore the potential to develop our building through a conventional architectural process, I quickly got scared,” said Battersea Art Centre's Artistic Director, David Jubb.

“The process was to dream up ideas through consultation - and then commit, design and build them. But what if those ideas were horribly wrong?! Then I met Steve Tompkins and the team from Haworth Tompkins (HT).

We committed to making architectural discoveries through practical experimentation, gradually making both the building - and the organisation - more open, porous, permissive and playful.”

In the architectural process, Haworth Tompkins did not just offer architectural solutions, the process helped rethink the culture and future of BAC.

“We now have children’s play spaces, artist bedrooms, a promenade performance environment, an open-air theatre, allotments for neighbours, a hub for social entrepreneurs and so on,” says Jubb.

“Alongside all this physical change, so our organisation is transformed too. We owe a debt of gratitude to an architectural practice who don’t just do design, they also do cultural change.”

To view more about the project, visit Haworth Tompkin's website. 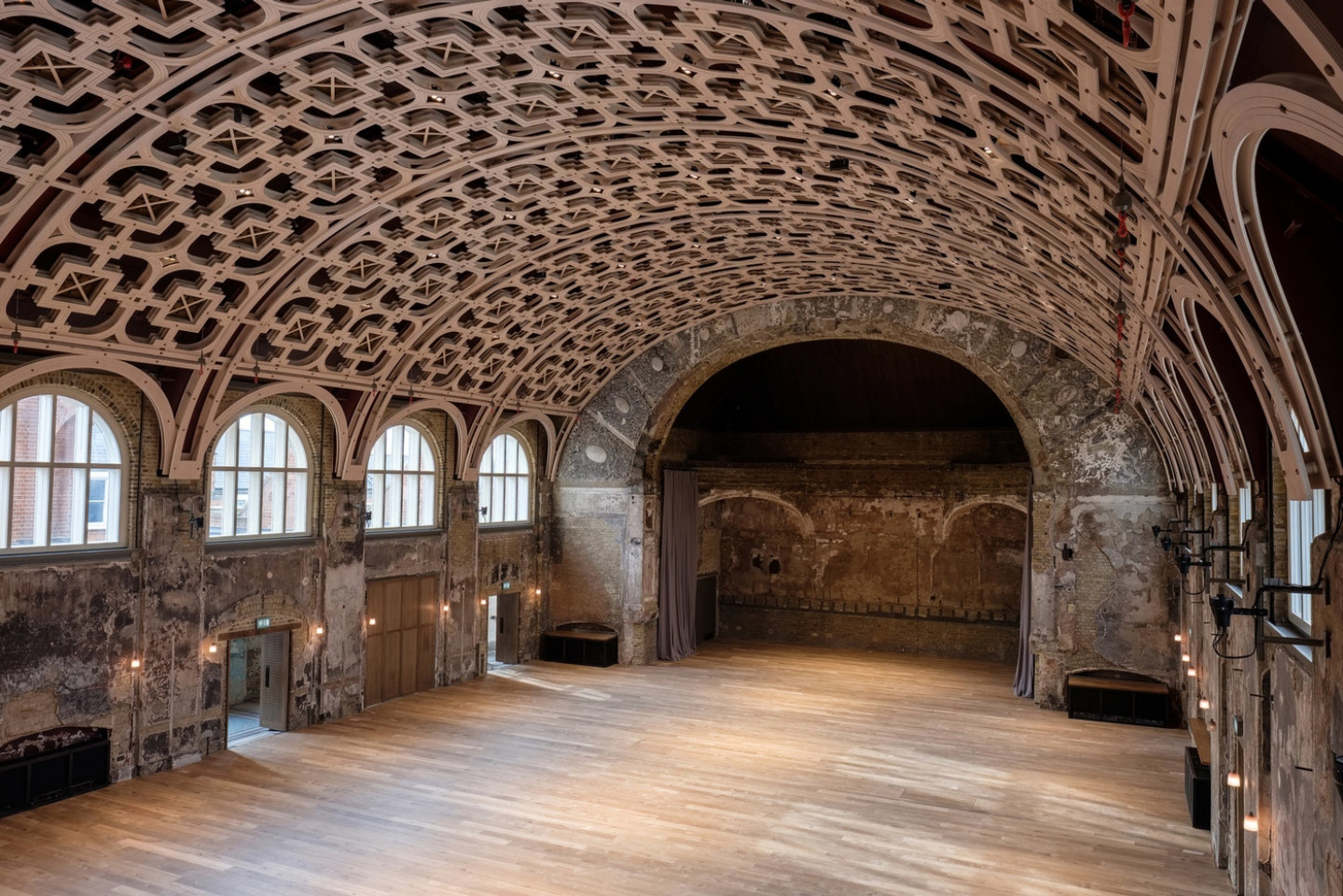 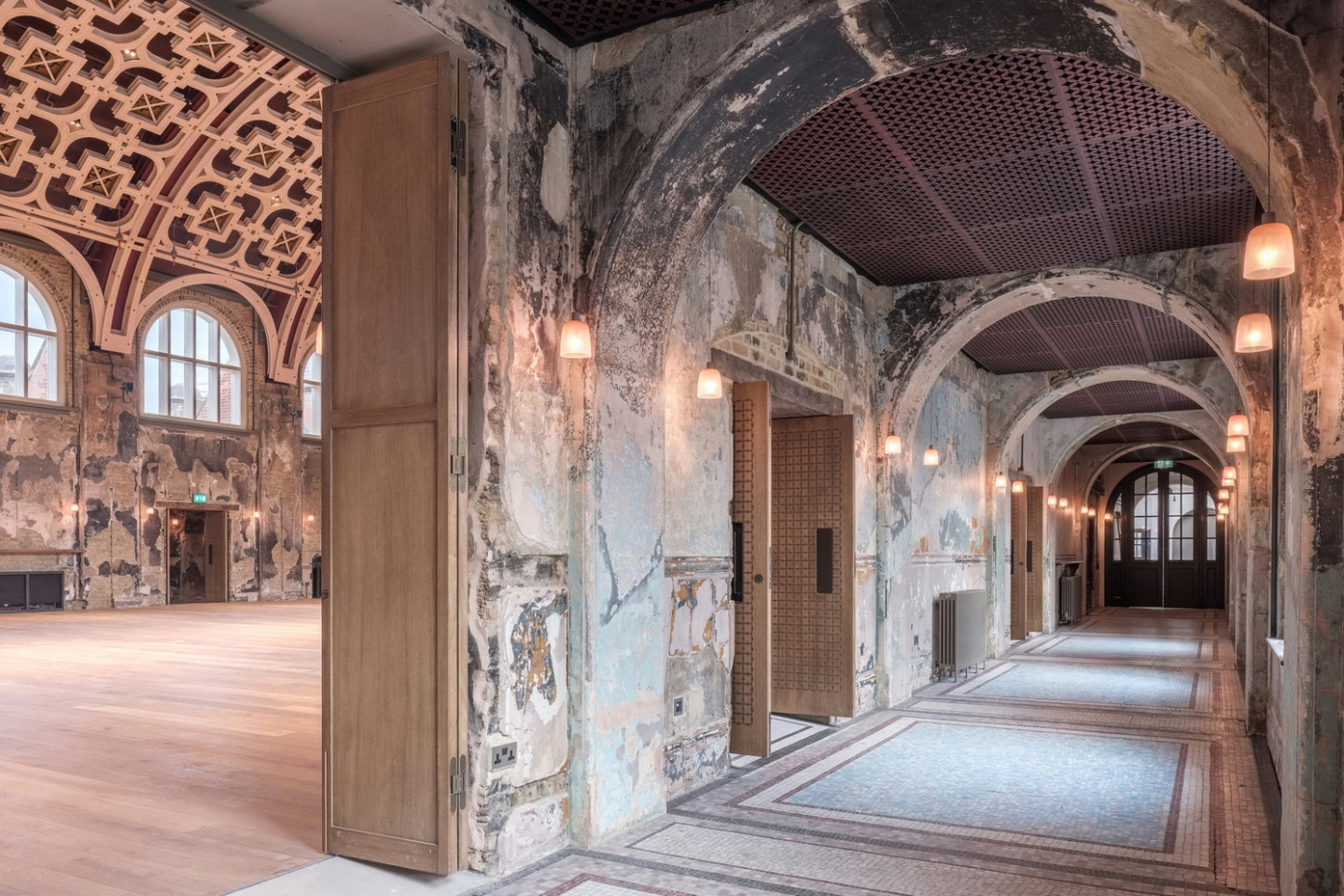 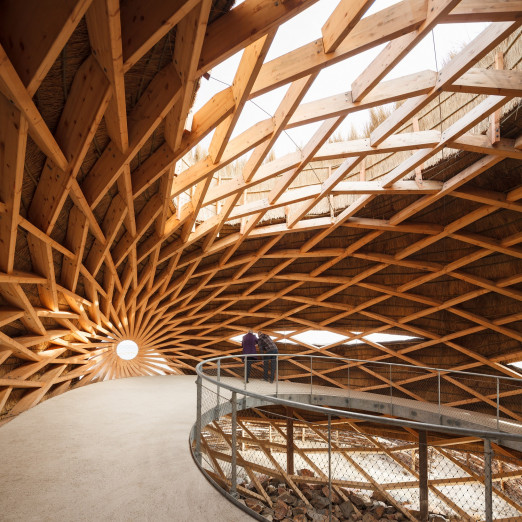 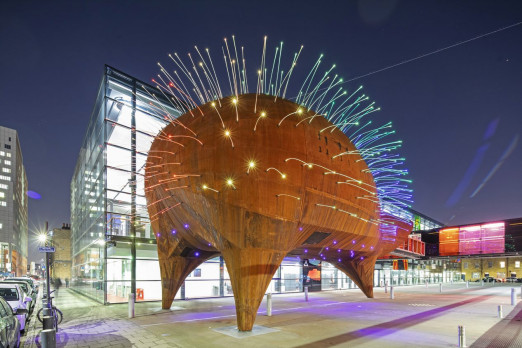 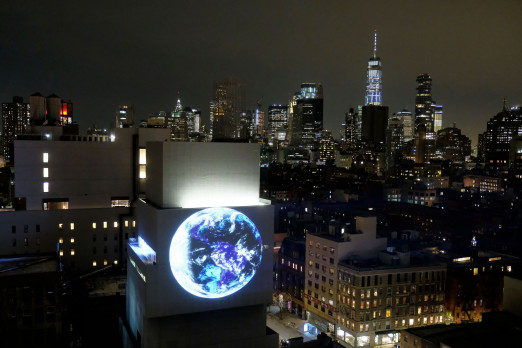