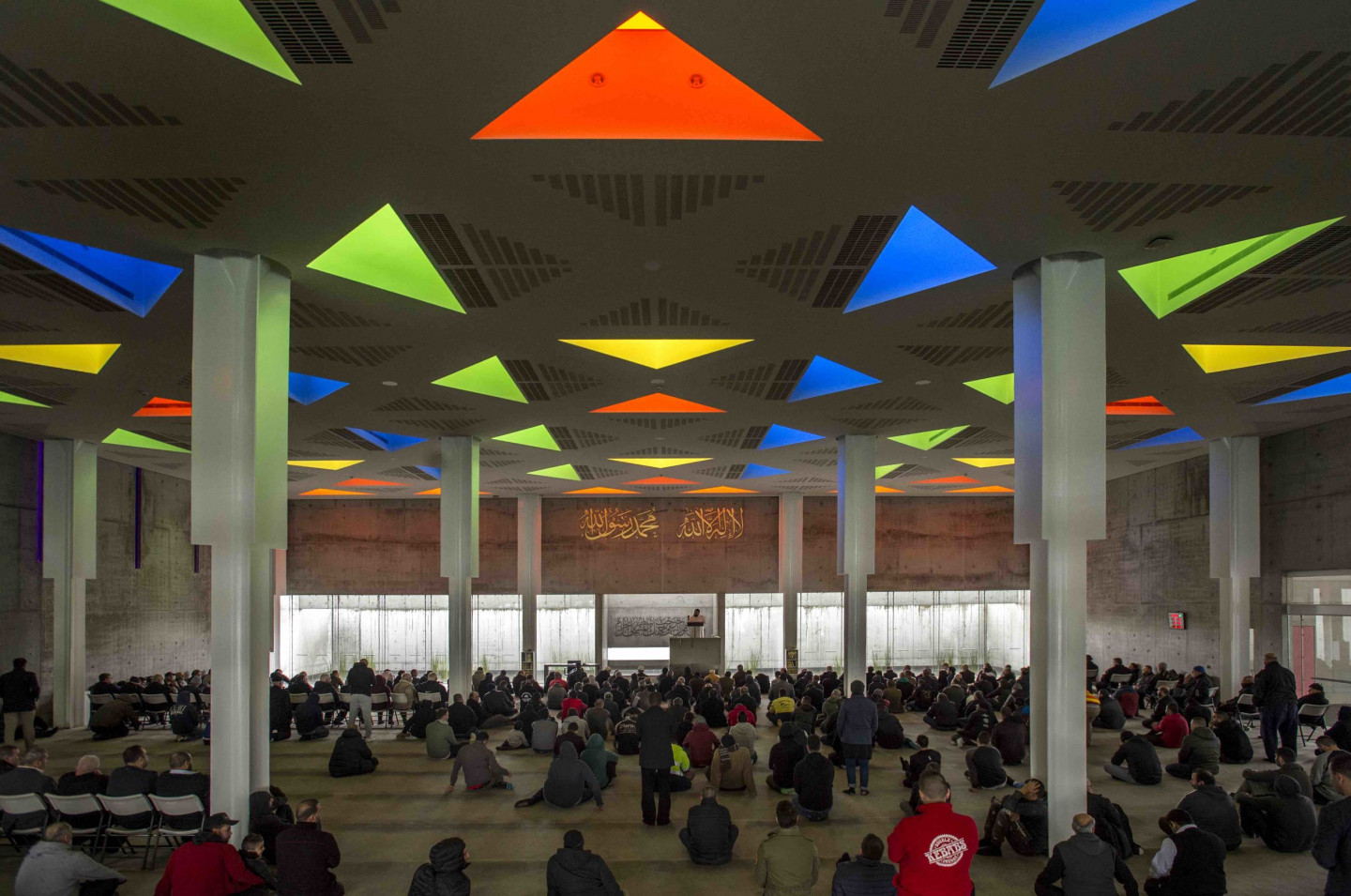 The Australian Islamic Centre, in Newport, Melbourne is an initiative led by the Newport Islamic Society and has taken over 10 years to complete. A not-for-profit organisation, the Centre is designed to cater to the local Muslim community and provide an educational space for Muslims and non-Muslims alike.

Designed by Pritzker Prize-winning architect Glenn Murcutt in collaboration with local Muslim architect Hakan Elevli, the Centre is rich in cultural context, yet, with its geometric colourful forms, moves away from traditional Islamic architecture.

The building is designed to house a Mosque, an educational centre and a library which offers education-related activities including learning Arabic and Islamic practice. Rather than featuring dome-like structures (often see in Islamic architecture) the mosque challenges stylistic assumptions and incorporates a colourful geometric roof which resembles traditional Arabic lanterns.

The Centre's facade is covered in golden triangular structures which reflect light at various times of the day. Murcutt and Elevli have also incorporated a pool near the Centre's prayer hall which not only captures the afternoon sun, but the movement of the water reflects upon the concrete architecture.

To learn more about the Centre, visit its website. 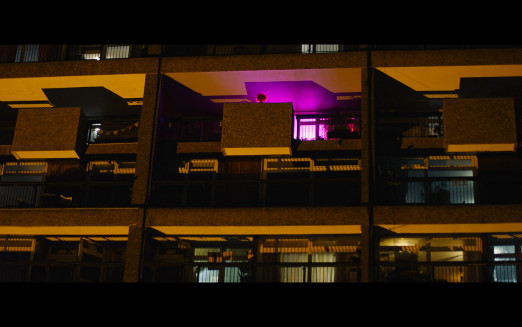 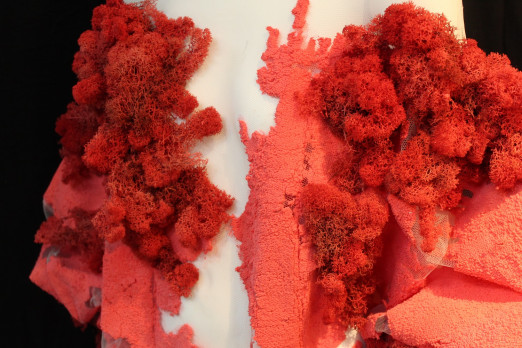 5 biomaterials that have grown themselves 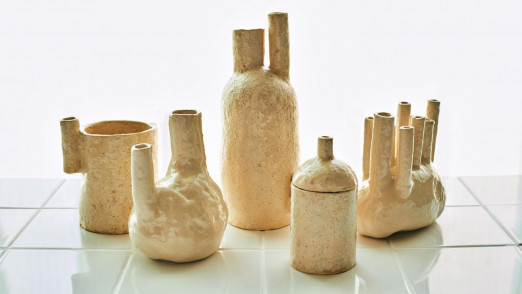 7 new materials made from waste products 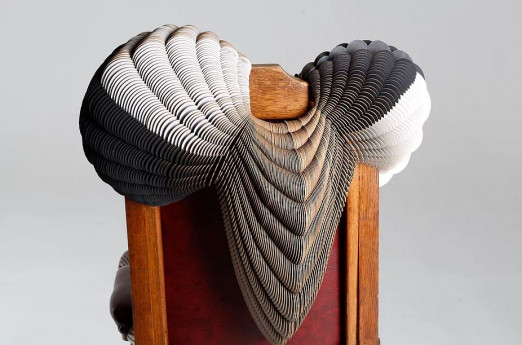