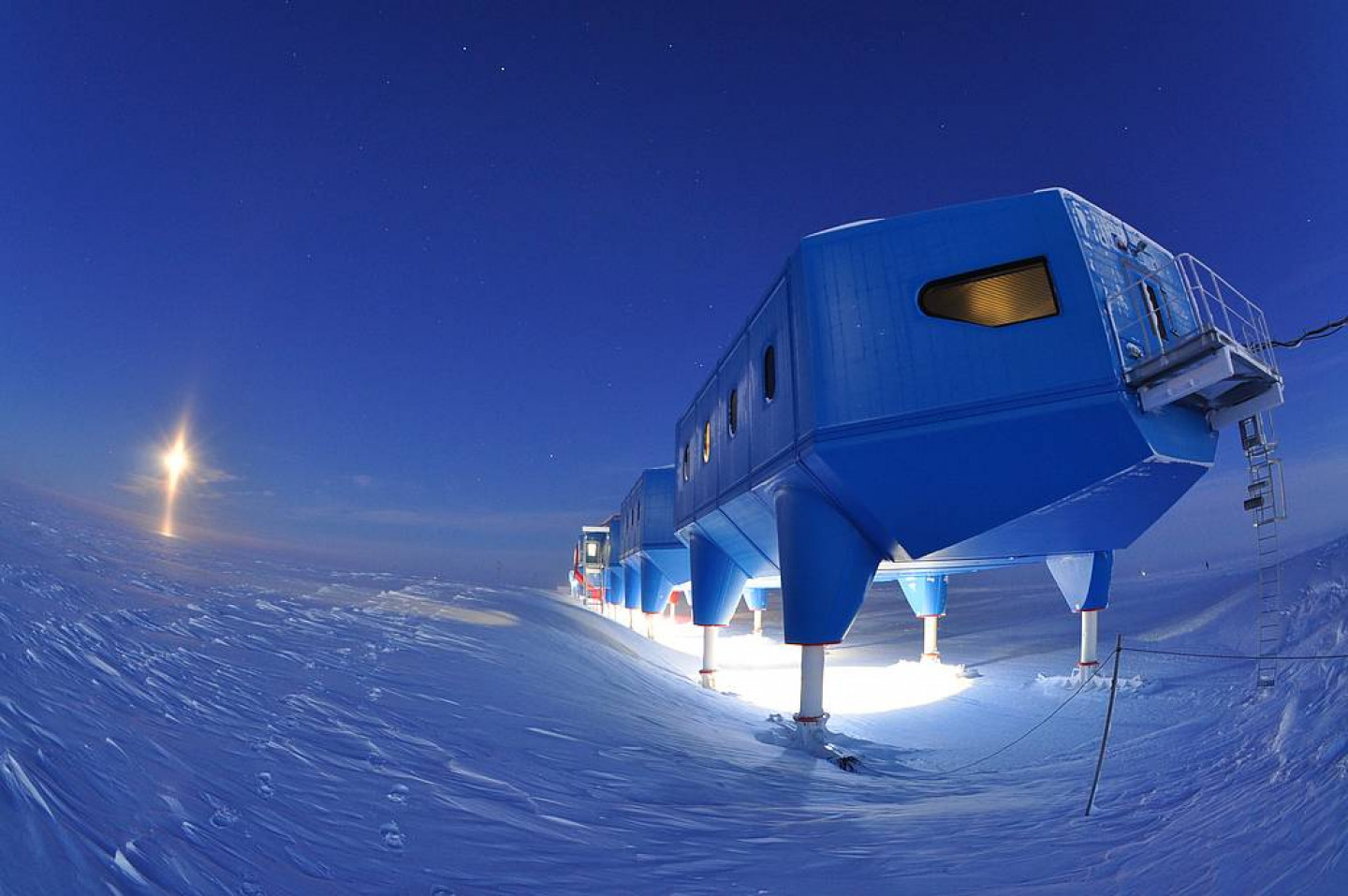 The Halley Research Station is an international research platform, monitoring atmospheric changes and space weather in the Antarctic. Built on a floating ice shelf in the Weddell Sea, Halley VI is the world’s first relocatable research facility. This award-winning and innovative research station provides scientists with state-of-the-art laboratories and living accommodation, enabling them to study pressing global problems from climate change and sea-level rises to space weather and the hole in the ozone layer – first discovered by the Halley station in 1985.

Snow, ice, gale-force winds and temperatures down to -55 °C – conditions at the Halley VI Antarctic Research Station can hardly get any tougher. A crack discovered along the ice-shelf means the mobile research station is to be moved 23 km across the ice. The complex re-location requires new pipework and relies on Armaflex insulation materials to prevent pipes from freezing. In this extremely sensitive eco-system, the conservation of natural resources is of the highest priority

Temperatures at Halley rarely rise above 0 °C, although they do reach +10 °C on sunny summer days. Typical winter temperatures are below -20 °C with extreme lows of around -55 °C. There is 24-hour darkness for 105 days of the year when flying becomes impossible and residents are completely isolated from the outside world by the surrounding sea ice. Only a nearby colony of emperor penguins keeps them company.

RESEARCH STATION ON THE MOVE

Halley VI is the first Antarctic research station to be designed specifically to cope with the movement of the ice shelf towards the sea, as well as with the annual 1.5 m of snowfall and significant snowdrift. The research station, located on the Brunt Ice Shelf, is currently sitting downstream of a crack that could eventually cut the station off from the rest of the ice shelf. The relocation of the station further upstream will ensure Halley’s continued safe operation long into the future. This will be the first time that the station has been moved since it became operational in 2012.

The research station is made up of a series of eight pods that can be disconnected. The individual pods sit on skis to enable towing across the ice using specialist heavy vehicles. The station was designed and built to provide excellent laboratory and living accommodation that is capable of withstanding extreme winter weather, of being raised sufficiently to stay above metres of annual snowfall, and of being relocated up-stream periodically to avoid calving events as the floating ice shelf moves towards the sea

As part of the Halley VI relocation project a new wastewater system for the living accommodation is being installed. In early August 2016, Armacell were contacted by the relocation project engineers from British Antarctic Survey regarding a solution for insulating the wastewater system in severe weather conditions. The use of water in Halley VI is minimised by providing spray and aerated taps, dual low-flush toilets and low-flow showers. Grey water from washing is used to flush toilets and reduced water consumption means lower volumes of wastewater. Bio-digestion creates clean waste-water and dry solids that can be taken out from Antarctica.

The piping scheme bores deep into the ice shelf where the temperature requirements remain close to -20 ºC throughout the year. AF/Armaflex Class O was recommended as the main thermal insulation material. Armaflex elastomeric foam products have the benefit of remaining flexible and operational down to -50 ºC, expanding and contracting with temperature changes without becoming brittle. Armacell recommended the use of a multi-layer construction with a primary layer of high temperature HT/Armaflex to accommodate the heat tracing temperatures. A top layer of Arma-Chek R provides a flexible mechanical resistance barrier to protect the pipe against impact damage and movement of the ice. Armacell recommended 25 mm HT/Armaflex sheet and 19 mm thick AF/Armaflex Class O tubes for pipe diameters of 76 and 114 mm. The flexible Armaflex insulation materials significantly reduce the energy input needed for the heat tracing by preventing heat losses to the surrounding ice.

CUSTOMISED INSULATION COILS FOR TRANSPORT TO THE ANTARCTIC

Once the research station has been moved to the new site, the wastewater pipeline constructed by the BAS team in the UK is ready to install and will service Halley for many years.The materials were supplied by SIG Technical Insulation in Norwich and distributed directly to the British Antarctic Survey in Cambridge for shipment in September 2016.

Jay Davey Sales Manager South Armacell UK Ltd. “Having just joined Armacell at the time, the Moving Halley project showed me the possibilities of Armacell’s products for equipment operating in even the most remote locations. It was a very satisfying experience working with the BAS, the distributor and various Armacell departments to ensure a fast turnaround and tailored insulation solution for this demanding project.”

Since the ice movement and weather is unpredictable in the Weddell Sea, the move is planned in stages and the science infrastructure that captures environmental data will remain in place while the station modules are relocated. The project details of "Moving Halley" and images can be found on the following link: https://www.bas.ac.uk/project/moving-halley/ 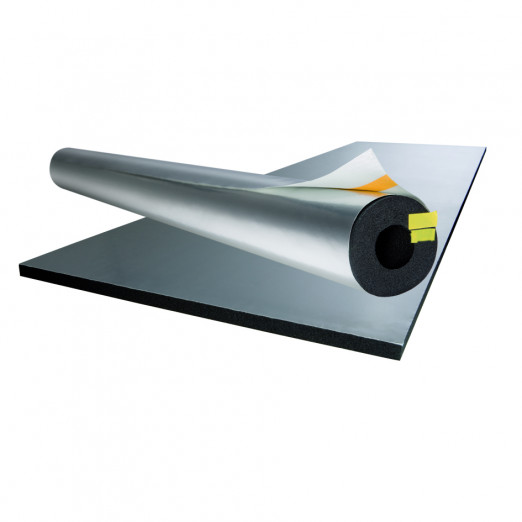 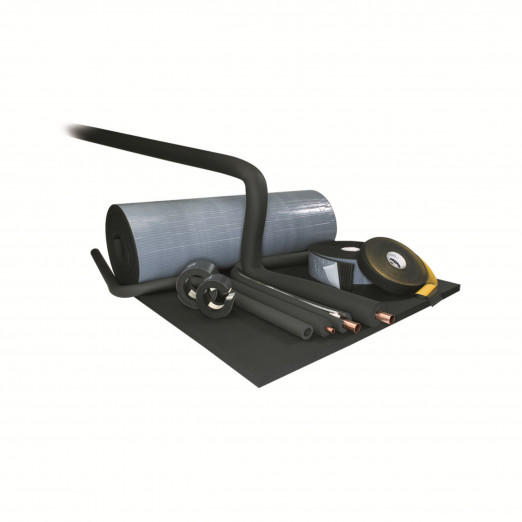 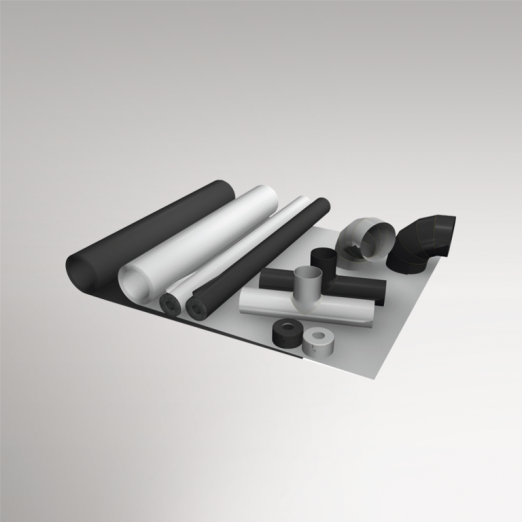 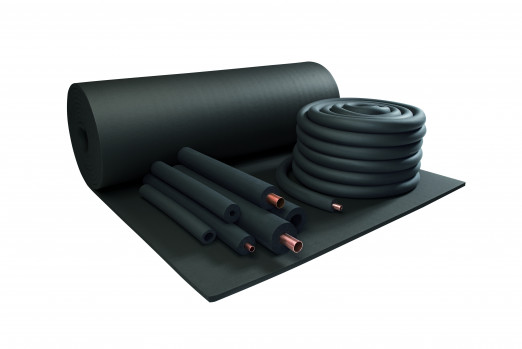