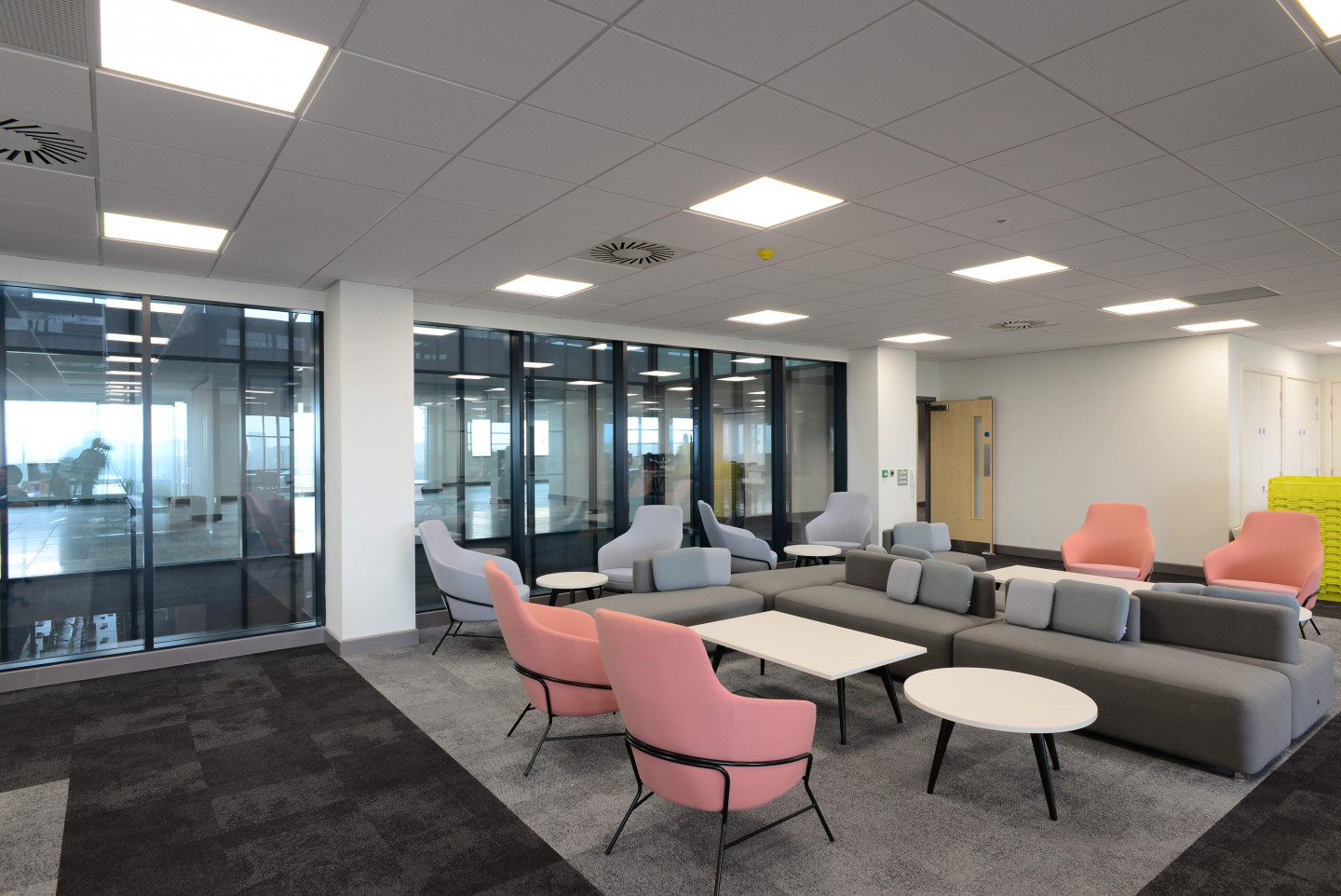 Specified by M2M Architects, they feature throughout the office areas at No 4 Capital Quarter, the eight-storey canal-side landmark office building designed to BREEAM “Excellent, in the heart of the city’s Enterprise Zone.

The Dune eVo MicroLook mineral tiles had already been used by main contractor JR Smart on the five previous office projects and were specified, with their approval, for this latest, 96,870ft2 Grade A building which is now home to Sky UK, legal firm Geldards and financial services company Optimum Credit. 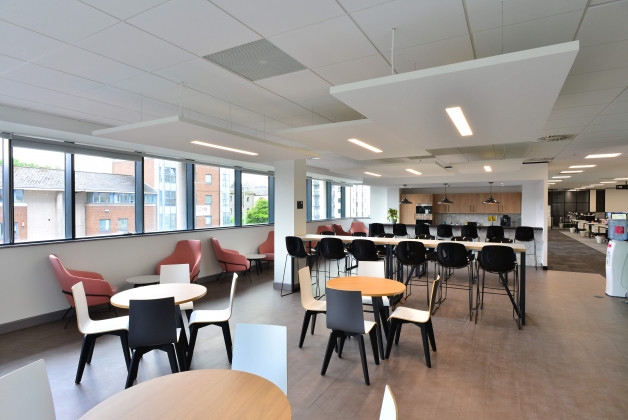 The building incorporates the occupational density of open floor plates to suit the current and future needs of modern office occupiers as well as a central atrium, high-quality reception, sixth-floor roof terrace and ground-floor retail and leisure units.

Some 11,000m2 of the 1200mm x 300mm Dune eVo panels were supplied to No 4 by the Cardiff branch of distributor Nevill Long and installed on the 2.7m floor-to-ceiling heights by specialist sub-contractor 2nd Generation Facades.

Dune eVo has been highly engineered to have a reinforced edge that provides maximum durability and resilience, both in storage and application. It is the first ceiling system in the industry to gain Cradle to Cradle accreditation. 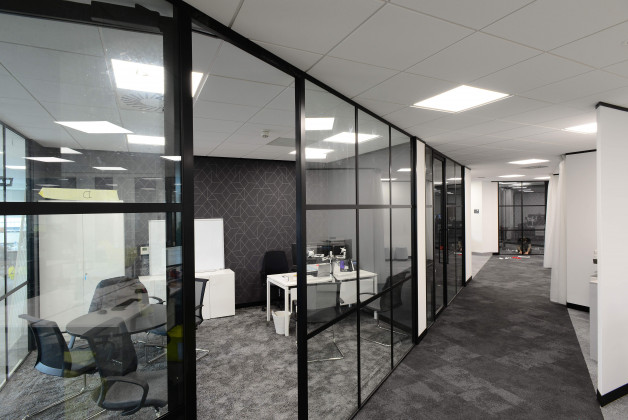 Rhodri Morgan of M2M Architects said: “We specified Armstrong Ceilings’ Dune eVo system in the knowledge the client was happy with it on office buildings we had carried out for them.”

JR Smart has continued to bring prestigious new office space to market in the centre of the Welsh capital regardless of the wider economic climate. Since acquiring the seven-acre brownfield site, its Capital Quarter scheme is now home to some of the area’s leading companies and organisations, with all of its office schemes now fully let.

Over the past decade, Capital Quarter, which began with the relatively modest (at 37,000ft2) Driscoll Buildings scheme, has provided more than 370,000ft2 of new office space and will eventually accommodate more than 3,000 staff.

The wider Capital Quarter scheme is well on track to delivering over 1,000,000ft2 of development including residential, café and student accommodation. 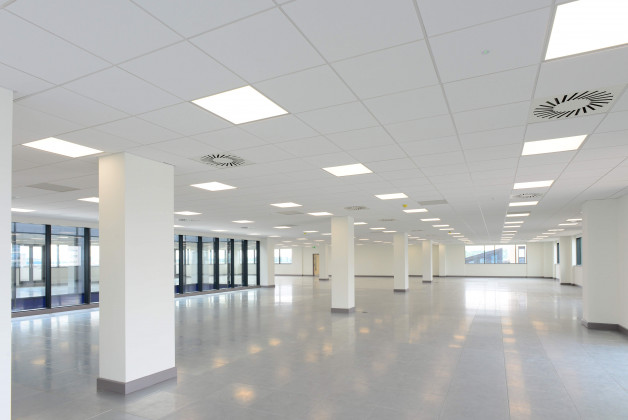 The four-storey Driscoll Buildings completed in 2012. Capital Quarter’s first major office building - the nine-storey, 77,992ft2 Grade A No 1 Capital Quarter – followed soon after, with completion in 2014 and subsequent sale to the Welsh Government.

JR Smart construction director Gareth Smart said: “It has been a great 12 months at Capital Quarter which is testament to the commitment and hard work of the whole Capital Quarter development team, including our professional advisers and sub-contractors who I would personally like to thank.”

More information is accessible via the Armstrong Ceilings website https://www.armstrongceilings.com/commercial/en-gb/. 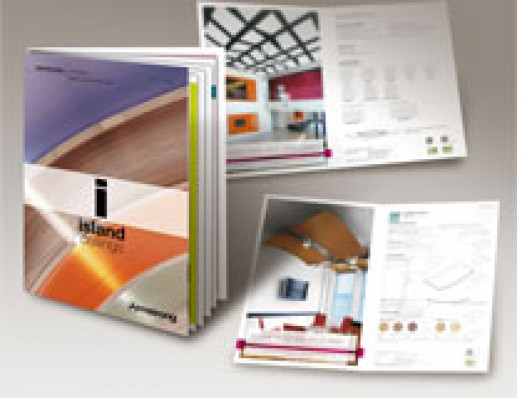 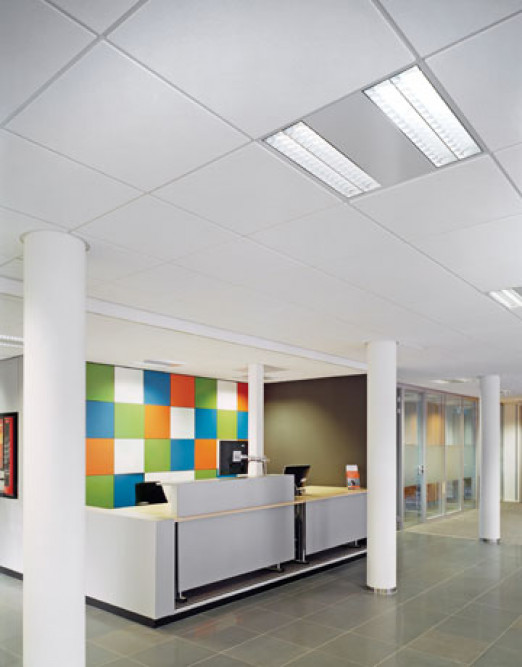 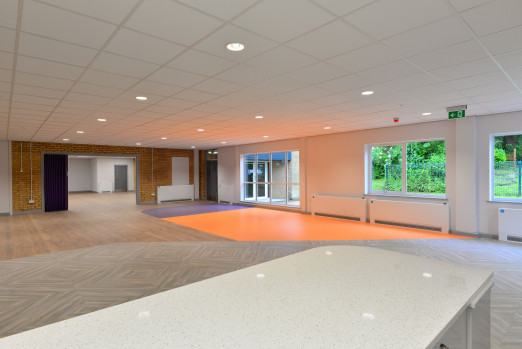 Community centre heralds a New Beginning, thanks to Armstrong Ceilings