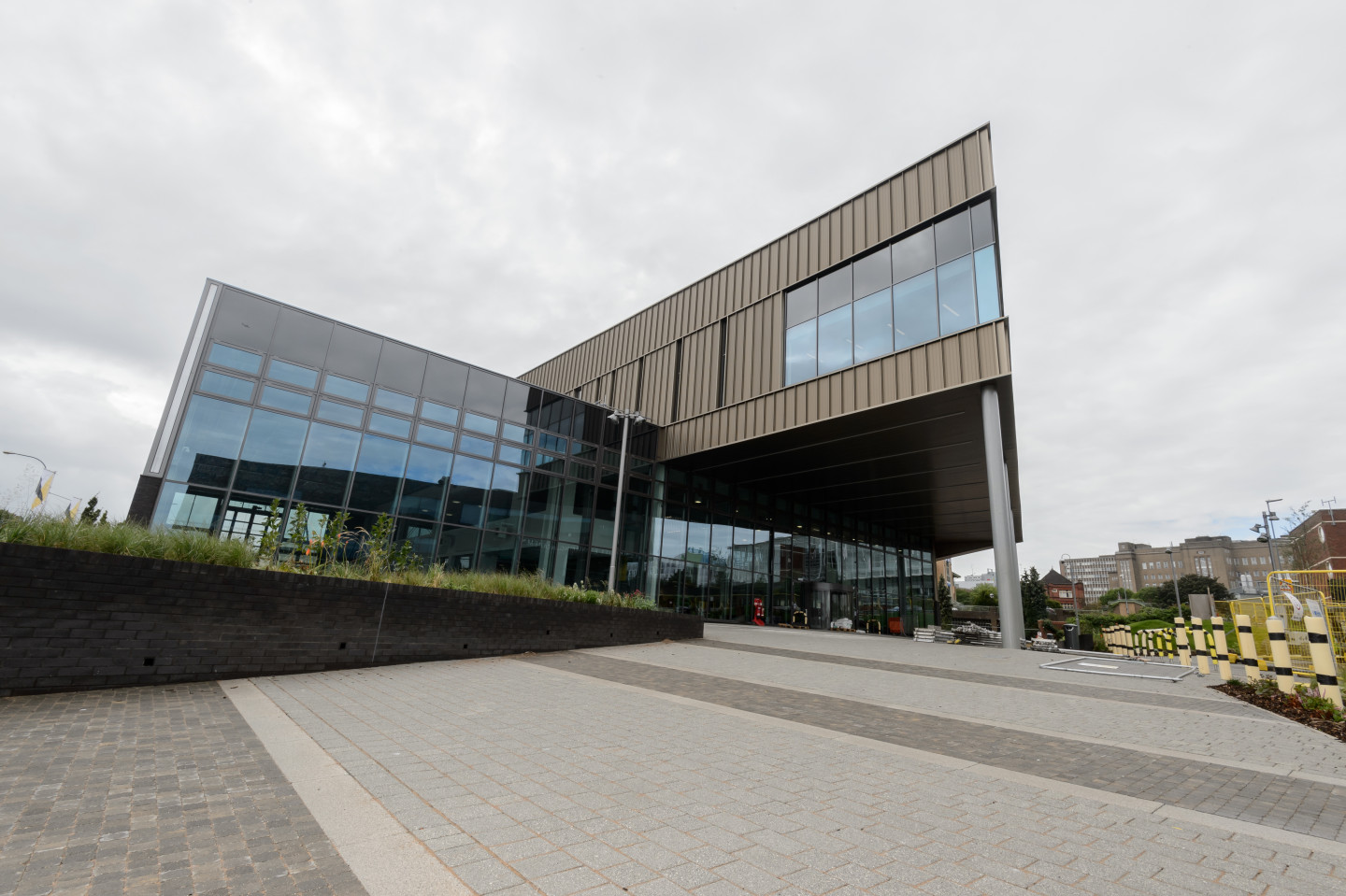 Aggregate Industries has provided the platform for the newly created National College for High Speed Rail, located in the centre of Birmingham.

The college, which welcomed students for the first time in September 2017, is a new three-storey building on Birmingham Science Park, and includes hundreds of metres of rail track and space to host a full size 25 tonne Eurostar power car. Part of the £52bn HS2 investment, Aggregate Industries was awarded the contract to supply concrete for the landmark development by McDermotts, the Birmingham based groundwork and civil engineering company.

The project saw Aggregate Industries deliver 1,500 cubic metres of ready-mixed concrete for the ground-works of the college, which will train the thousands of skilled workers required for the HS2 rail link.

Terry Doherty, commercial director at McDermotts commented: “With a project of this prestige and scale, it was very important for us work with a concrete supplier who not only had the knowledge of the complex requirements of the rail industry but the capabilities to provide the vast quantities needed within the given deadline. The team at Aggregate Industries didn’t disappoint and provided the seamless service you’d expect from a market leader; we look forward to working with the business again in the future.”

The ready-mixed concrete used is EN 206 and BS 8500 compliant, providing reassurance to architects and contractors that its concrete is produced to the highest standards and does not contain ingredients that could affect the durability of the concrete or corrode reinforcements.

Danny King, concrete general manager from Aggregate Industries said: “The National College for High Speed Rail is one of the first completed projects of the new HS2 railway. It was great to work with McDermotts on this high-profile development that kick-starts years of construction as we work toward making the vast ambitions for HS2 a reality. Having a strong local plant network meant we could meet the requirements of the project to ensure McDermotts could complete the project on schedule, ready for the first students this September.”

The National College for High Speed Rail is the second recent educational project for Aggregate Industries in Birmingham. The company has also supplied 4,000 cubic metres of ready-mixed concrete for the slip-form construction, ground works and concrete frameworks of Birmingham Conservatoire’s new state-of-the-art £57m teaching and performance facility, which will also open in autumn of 2017. 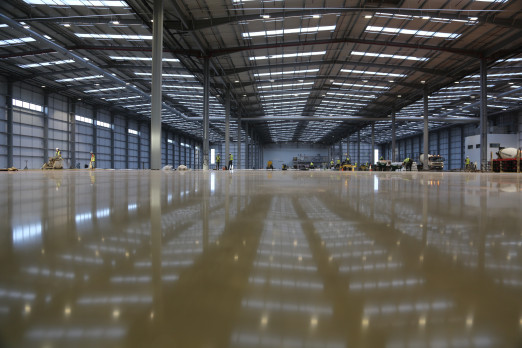 Improving and quantifying the environmental performance of concrete 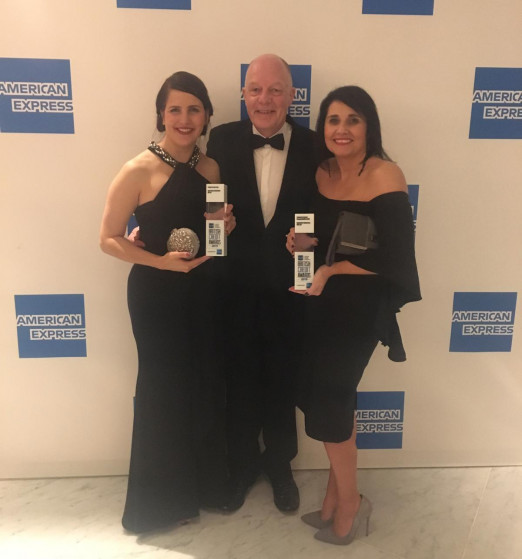