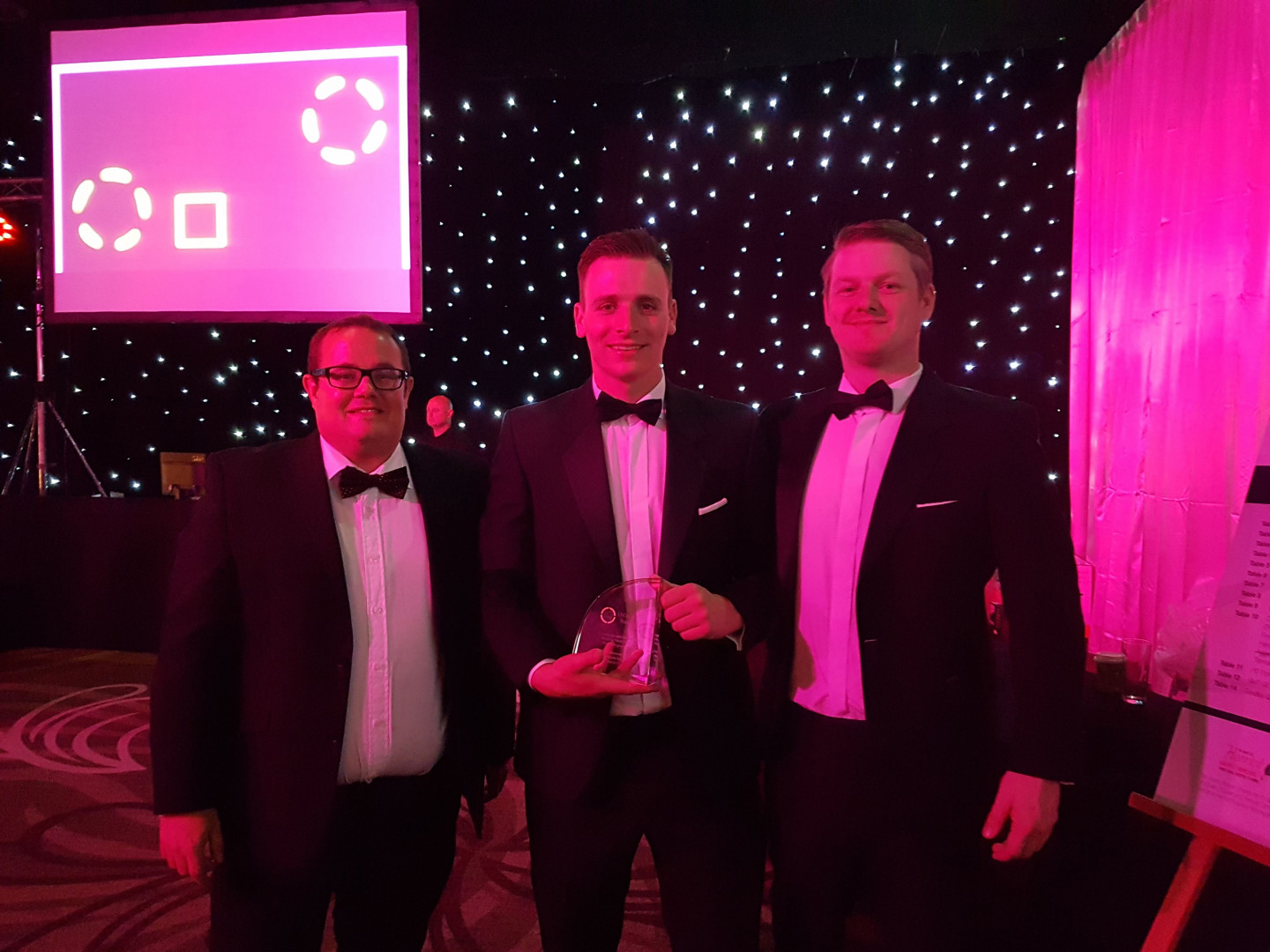 The recently updated wash plant at Aggregate Industries’ Bardon Hill Quarry has won a coveted IQ Excellence Award for Most Effective Process Improvement in the North of England.

The award was given for the vast improvements made to the site’s CDE wash plant, which more than doubled production of highly valuable products by adding a QMS crushing circuit and overhauling the process while delivering outstanding housekeeping.

The wash plant – between its installation in 2013 and 2016 – had a regular throughput of 800-1,000 tonnes per day. New management in 2016 saw an opportunity to add significant value by making improvements to the wash plant, upping the tonnage and making more products available. Objectives included upping throughput to 2,000 tonnes per day and to achieve world class housekeeping with negligible spillage.

Doug Galbraith, Operations Manager at Aggregate Industries said: “We set targets that were ambitious, but we knew we had the talent and knowhow to achieve true operational excellence.

“Not only did we set about improving the wash plant, we also undertook a great deal of planning – including assigning a full-time supervisor to the plant and colleagues becoming specialists in the field of wet processing – to ensure that the project was a success and that the improved state was sustainable.”

Doug Galbraith concluded: “By H2 2019 the wash plant had achieved Centre of Excellence status and is a great asset to Aggregate Industries. The positivity that stemmed from this project is radiating out to the rest of the plant, improving the culture and approach to our working environment.”

“This award win is recognition of improved quality, improved consistency, improved volumes, improved reliability and our adoption of a culture of continuous improvement! It took a great deal of effort to get to this point, and it is something the team should be incredibly proud of.”

The IQ Excellence awards are the Institute of Quarrying’s annual celebration of the success of exceptional individuals, teams and projects around the UK. As the winner for the North of England region, the Aggregate Industries wash plant will automatically be put forward for the national award to be decided next June at Hillhead 2020. 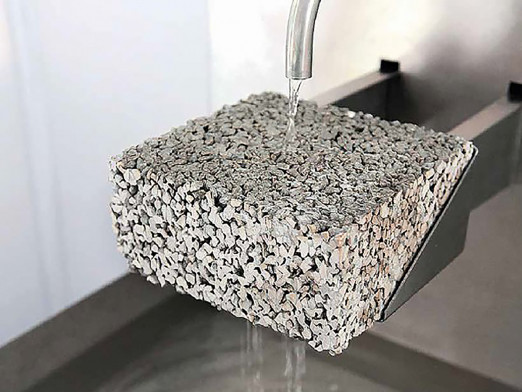 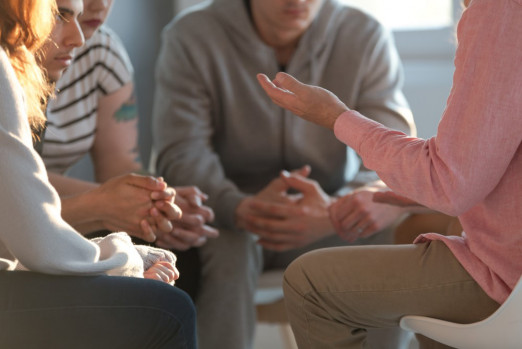 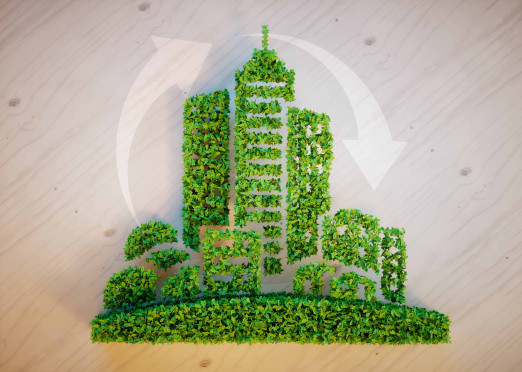