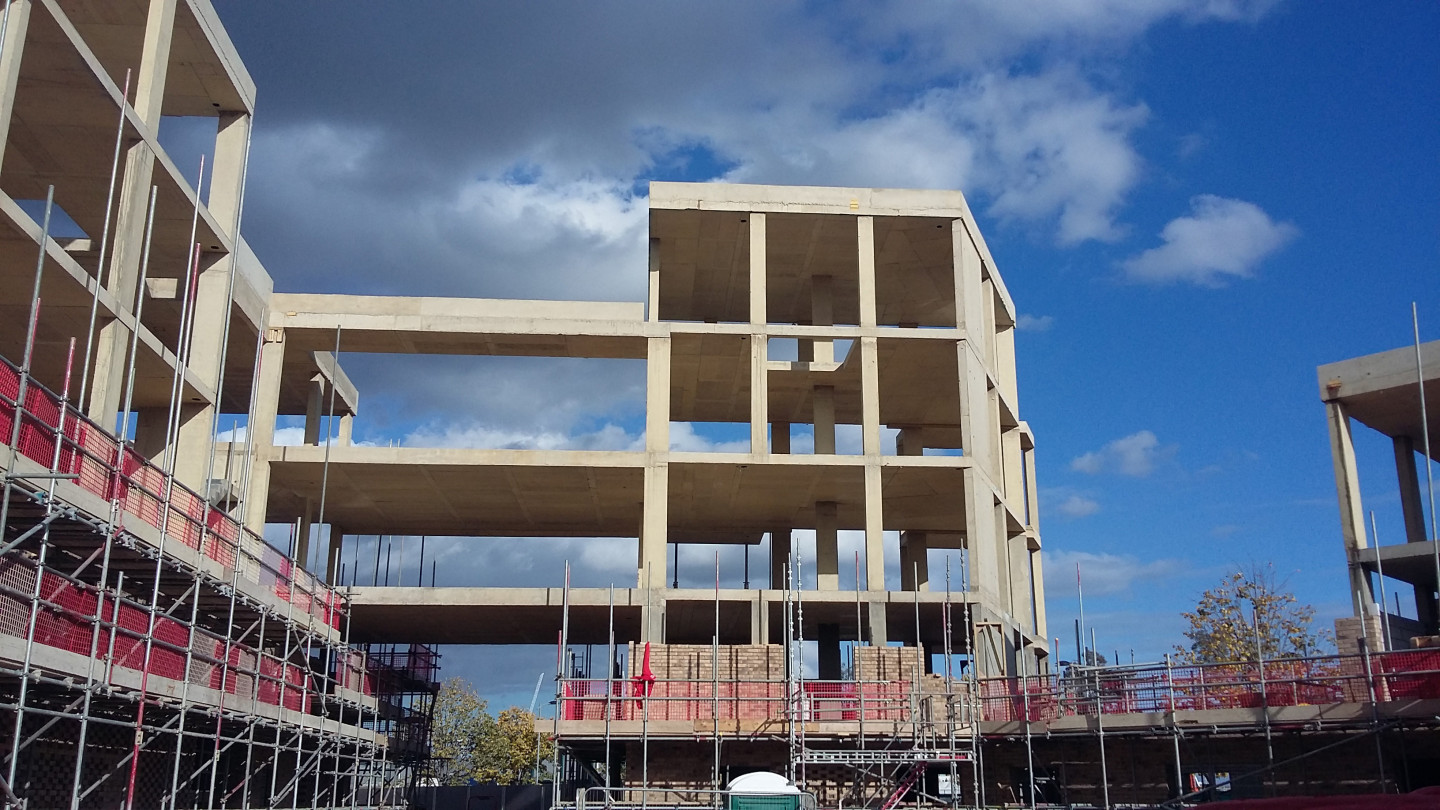 Testament to its unrivalled capabilities as an industry leader, Aggregate Industries is supplying the vast concrete specification required for the first new town to be built in the UK for 50 years – Northstowe.

Located approximately eight miles North West of Cambridge City Centre, Northstowe is currently the largest stand-alone settlement progressing in the country and will set the benchmark for other new towns for sustainability, deliverability and viability. It will eventually be home to around twenty-five thousand people living in 10,000 new homes and will be the third largest market town in Cambridgeshire.

Aggregate Industries has been awarded the contract to supply ready-mixed concrete to the project by the five separate awarded groundwork contractors, Coinford Ltd, JF Lindsay, M V Kellys, AD Bly and Durman Stearn, each assigned by the various construction companies involved in the landmark development.

In total, the Aggregate Industries’ team has supplied a colossal 8,588 m3 of standard ready-mix concrete during the first phase of the project, which has been used to construct the housing foundations, oversites and infrastructure works.

Far from just the huge product supply required, however, Aggregate Industries expertise has really come into play when it come to the logistical challenge of supplying one project with multiple housing contractors on board. With all five contractors involved in the same scheme of works and working towards the same types of deadlines, generally each required the same delivery slots. Adding further pressure, building inspector visits were held at the same time, meaning it was vital that concrete was poured beforehand ready for inspection.

In response, the Aggregate Industries team took a partnership approach, working closely with each groundwork contractor to provide a tailored, flexible product supply and delivery which met their individual demands.

Tim Diaz, Aggregate Industries Territory Sales Manager for Concrete, South, said: “We are delighted to be involved in such a hugely significant project not just for the Cambridge area but on a national front. Of course, it has been no easy feat, working with five separate contractors, each with their own individual requirements – however, by working closely with each team every step of the way we have been able to ensure a consistent, reliable supply and that all deadlines were met ahead of time. We look forward to working with the contractors once again as we look to commence Phase Two.”

Tim Scrivens, procurement manager at Coinford Ltd said: “Working on a project of this sheer scale, it is vital to have experts on board who not only have the product capabilities but the know-how to deliver. Tim and has team have been a major asset to us throughout, leaving no stone unturned when it came to ensuring we had the exact specification of concrete required exactly as we needed it. We’re thrilled to have them on board as we commence future phases of works.” 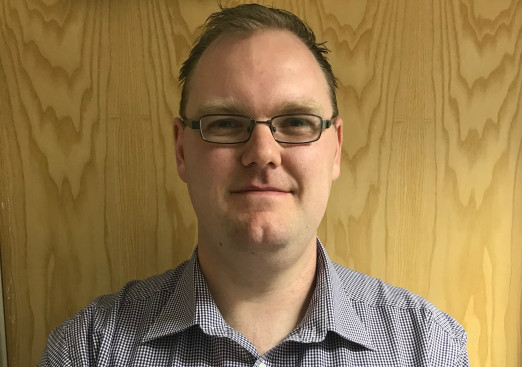 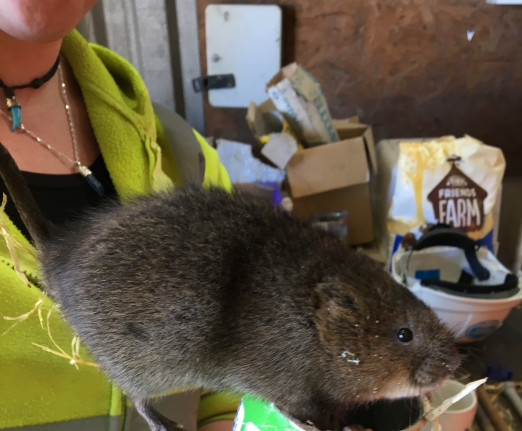 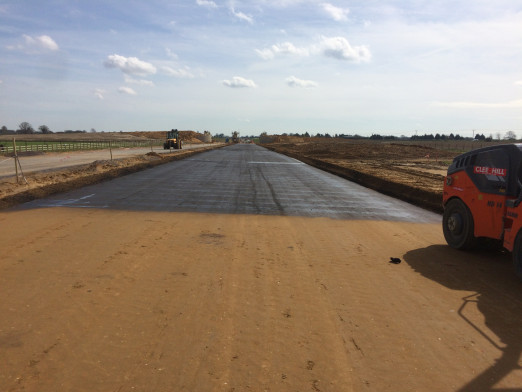 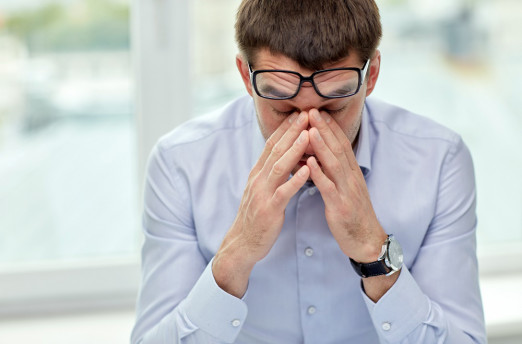 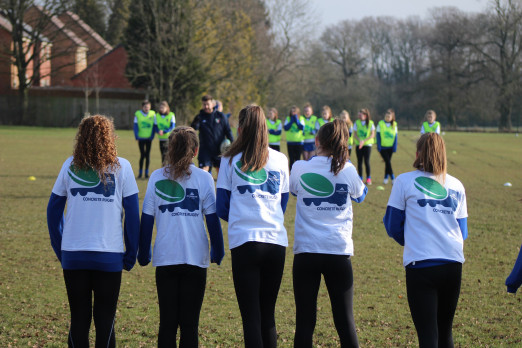 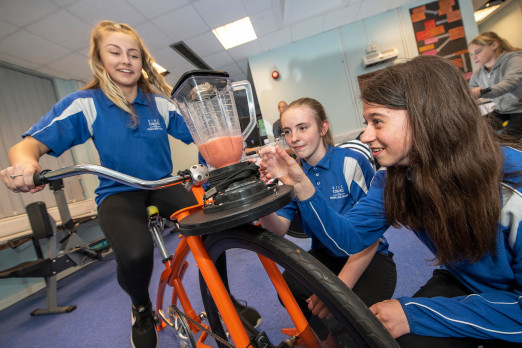 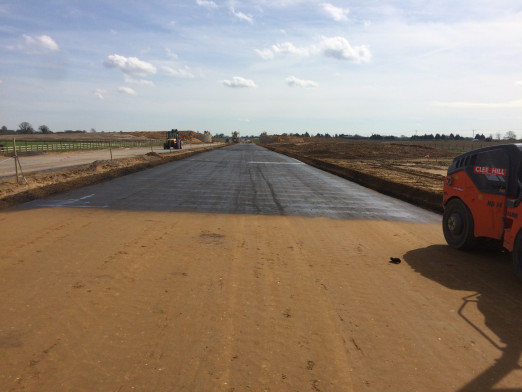 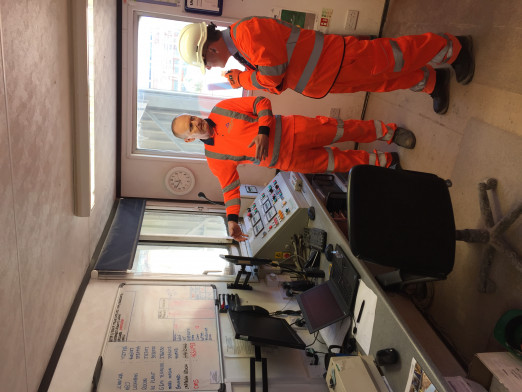 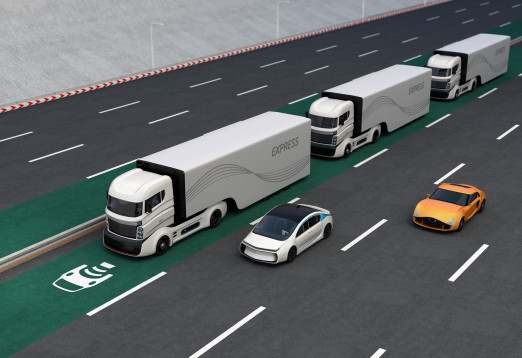 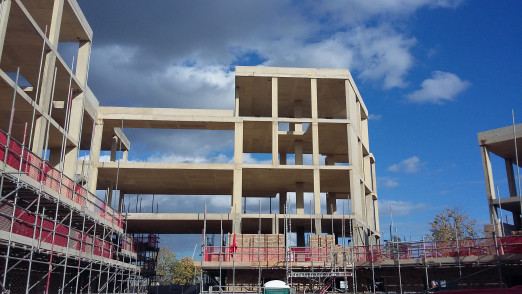