Aggregate Industries Meets the Need for Speed with SuperFlex Innovation 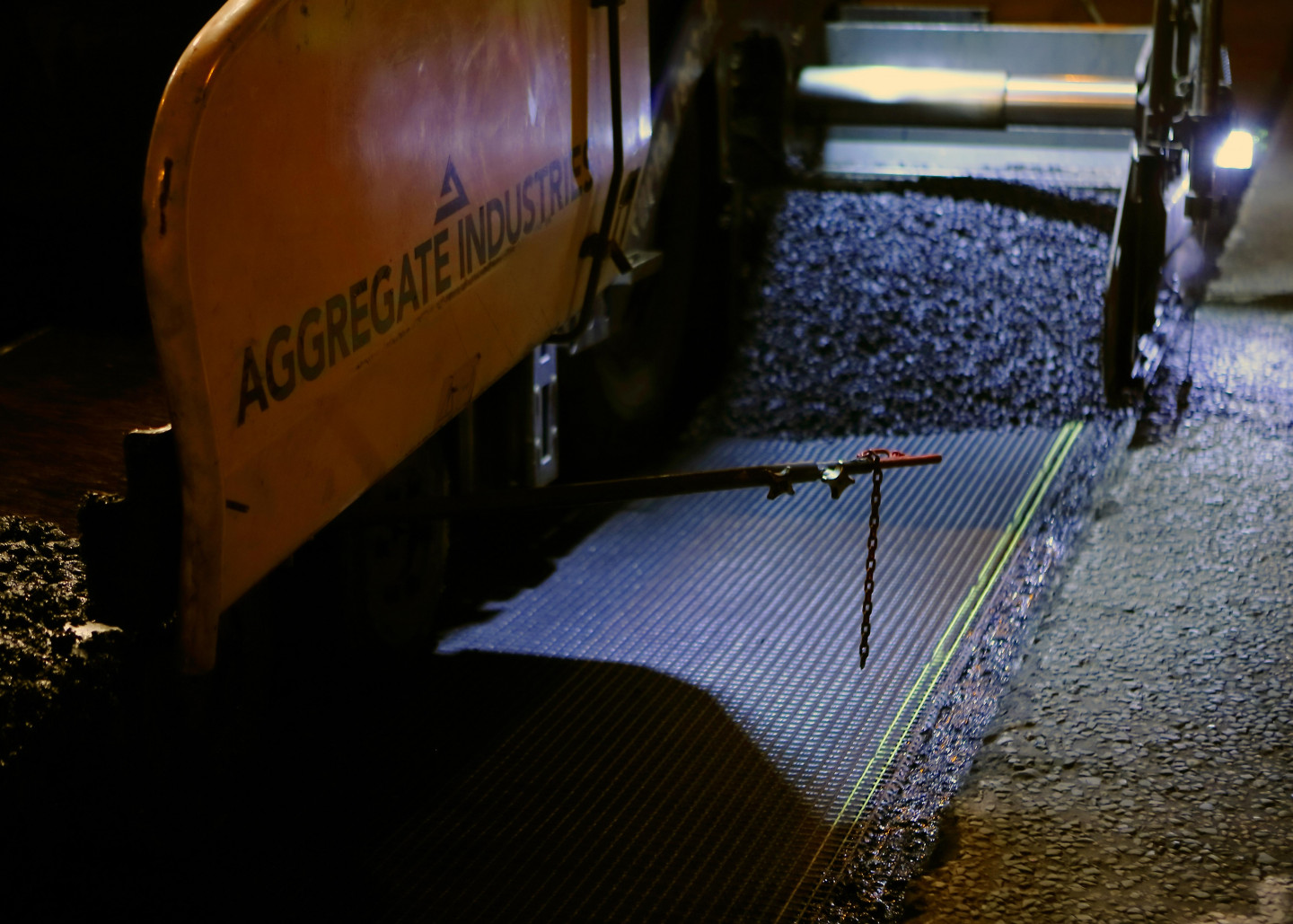 Aggregate Industries Meets the Need for Speed with SuperFlex Innovation

In response to the increasing pressure on the UK’s road network, Aggregate Industries has developed a ground-breaking, new surface course which can speed up road surfacing by more than 40 percent.

The number of cars on the UK roads has increased by 10 million in the last decade, resulting in increased infrastructure maintenance, which can cause major problems for motorists, due to the time it takes to repair road surfaces.

To combat this problem, Aggregate Industries, which has years of experience of improving Britain’s roads, has designed a low-temperature, 20mm, SuperFlex surface course that can be laid in a single layer at depths between 100mm and 130mm to achieve a minimum surface texture.

The SuperFlex surface material removes the need for two separate treatments, a binder course and surface course, delivering pavement treatment in one, saving money and time.

Aggregate Industries trialled the new SuperFlex in March 2017, resurfacing the A3 Kingston Bypass, one of the busiest roads in South London, as part of the London Highways Alliance Contract (LoHAC). The trial saw SuperFlex help reduce the time needed to complete the project by 55 percent.

Martin Freeman, Area Manager for the South East Contracting at Aggregate Industries said: “Our product development team has developed a revolutionary product in SuperFlex. The impact this could have on reducing roadwork repairs across the UK road network is immense judging by the results of from the A3 trial.

“By using the new 20mm Superflex instead of a traditional course pavement treatment, the team delivered an astounding 43% time-saving. This allowed the contracting team to surface an average of 600 tonnes per night – with an unprecedented 700 tonnes surfaced on 15th March.

“With the highways industry under increased pressure to deliver more much quicker than ever before, we would urge new and existing customers to consider this new innovation as a way to speed up road surfacing delivery while ensuring excellence.” 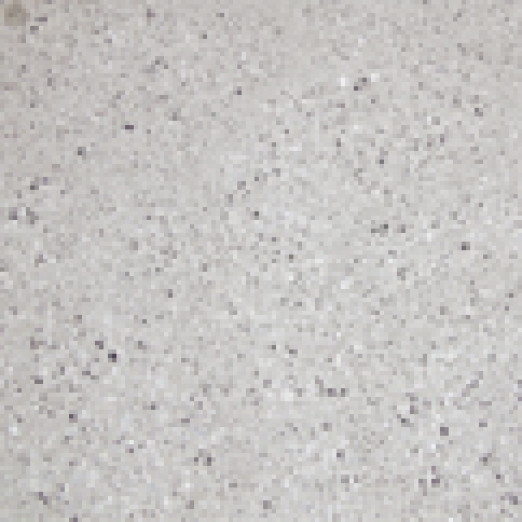 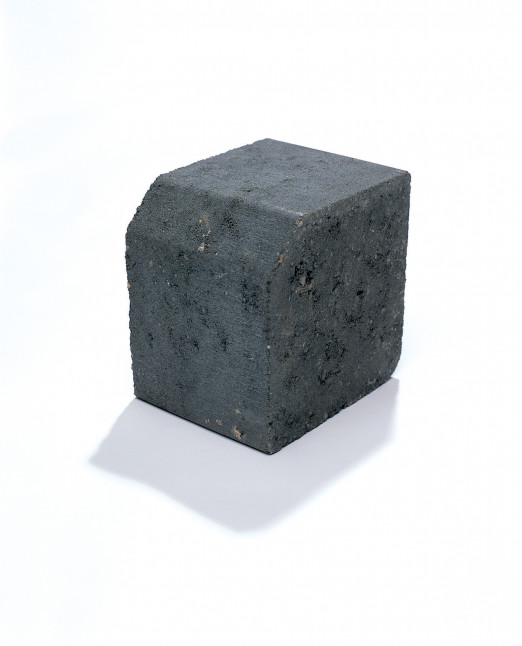 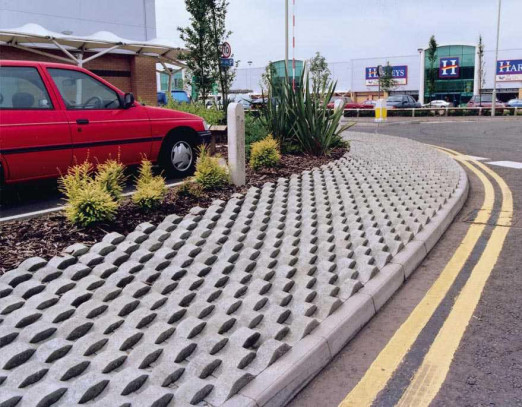 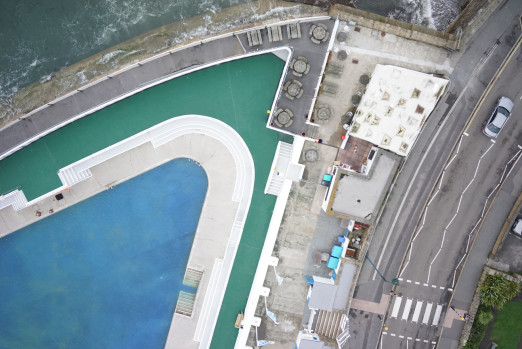 Aggregate Industries Goes in at the Deep End