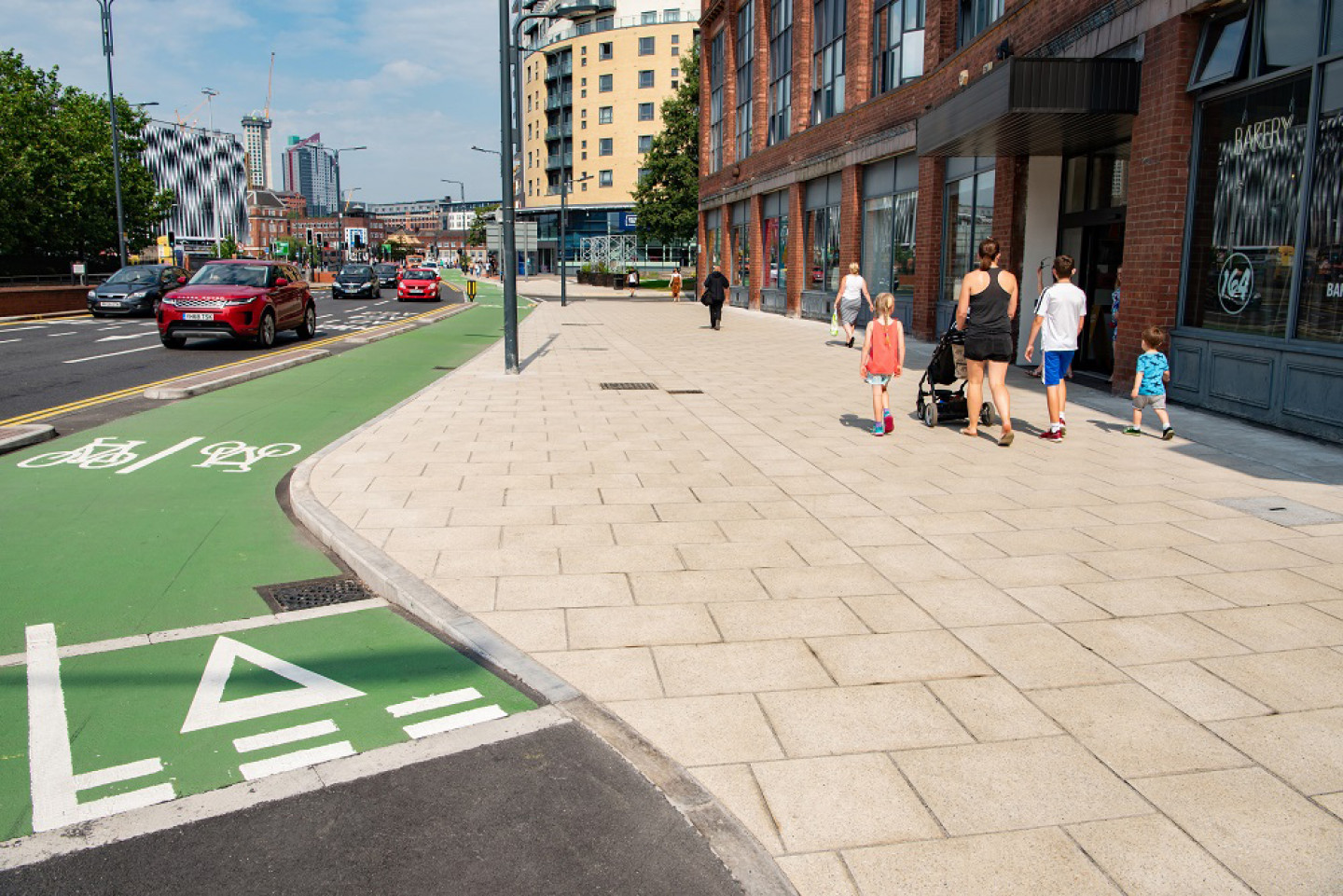 With Greater Manchester’s pioneering cycling network leading the way, Aggregate Industries is backing the initiative as a national blueprint for walking and cycling schemes, stating that improving road safety is critical to getting more people on their bikes.

Last week, Andy Burnham, the mayor of Greater Manchester, and Chris Boardman, the region’s cycling and walking commissioner, released Change a Region to Change a Nation. The report calls on the government to support the Bee Network initiative, a 1,800 mile network of protected routes for pedestrians and cyclists, revealing it could provide a national blueprint for reducing congestion and air pollution and improving health.

At the same time, the report also states that road danger remains a deterrent for people looking to reduce their car journeys – adding that greater investment will be needed to make Britain’s road safer if Greater Manchester and other cities are to realistically improve levels of walking and cycling.

With this in mind, Aggregate Industries is backing the Bee Network as a national blueprint for walking and cycling schemes, reiterating that improving road safety needs to be the central tenet to making such infrastructure a reality.

Mark Barter, Sales Director at Aggregate Industries, said: “Once complete, the Bee Network will be the country’s largest walking and cycling network. As the first project of its kind, it really demonstrates the importance of how adhering to extremely high design and construction standards, including correct lane segregation and colour demarcation can create a local walking and cycling network that everyone can use in the safest manner possible.

“Having worked on some of the most high-profile walking and cycling schemes across the country – including in London, Birmingham and Leeds  – we’ve found that having a clear strategy in place to tackle road dangers is the only way to deliver a network will encourage more residents to consider walking and cycling for short, everyday journeys.

“For local authorities looking at implementing similar schemes, we’d certainly encourage their planning teams to look at the Bee Network as a best practice example, backing calls for national design standards endorsed by the Department for Transport. In line with Change a Region to Change a Nation report recommendations, we agree this would give greater confidence to local authorities introducing design and road safety elements for the first time in their area.”

With an impressive track record of helping to create the UK’s most prominent walking and cycling networks, Charcon Hard Landscaping, the commercial landscaping division of Aggregate Industries has extensive experience of working with local authorities. This includes Birmingham’s Cycle Revolution, multi-million pound cycle highway where the division supplied its award-winning Cycle Kerb to create the first section of a 4km, two-way, fully segregated route which shields cyclists from passing traffic, even when on the blind side of a lorry or bus.

Mark adds: “With growing public awareness of climate change and its widespread impact on the environment, investment and a safety-first approach to creating a world-class walking and cycling infrastructure is only set to rise up the political agenda. Hence, taking the time now to adopt a well-thought out strategy – one that will truly help local populations make the seamless switch to using more public modes of transport – is increasingly important to achieving this, and, ultimately, help to create the society we all deserve.” 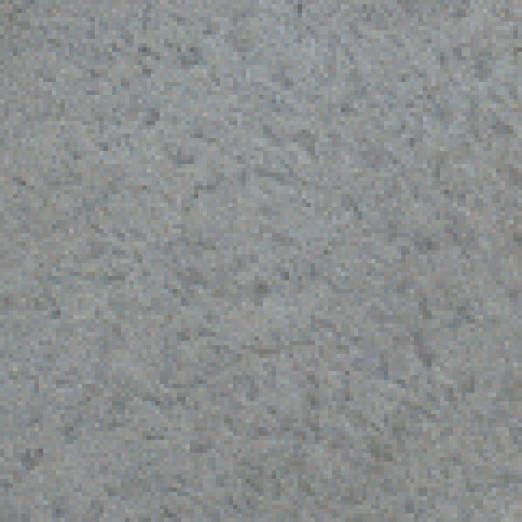 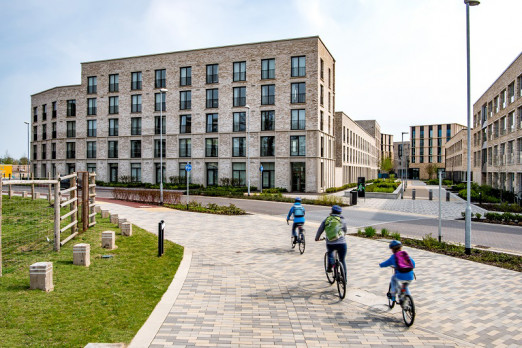 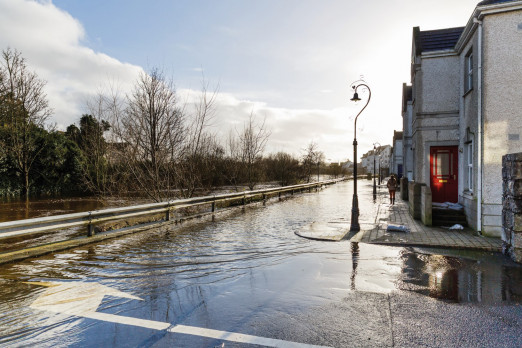