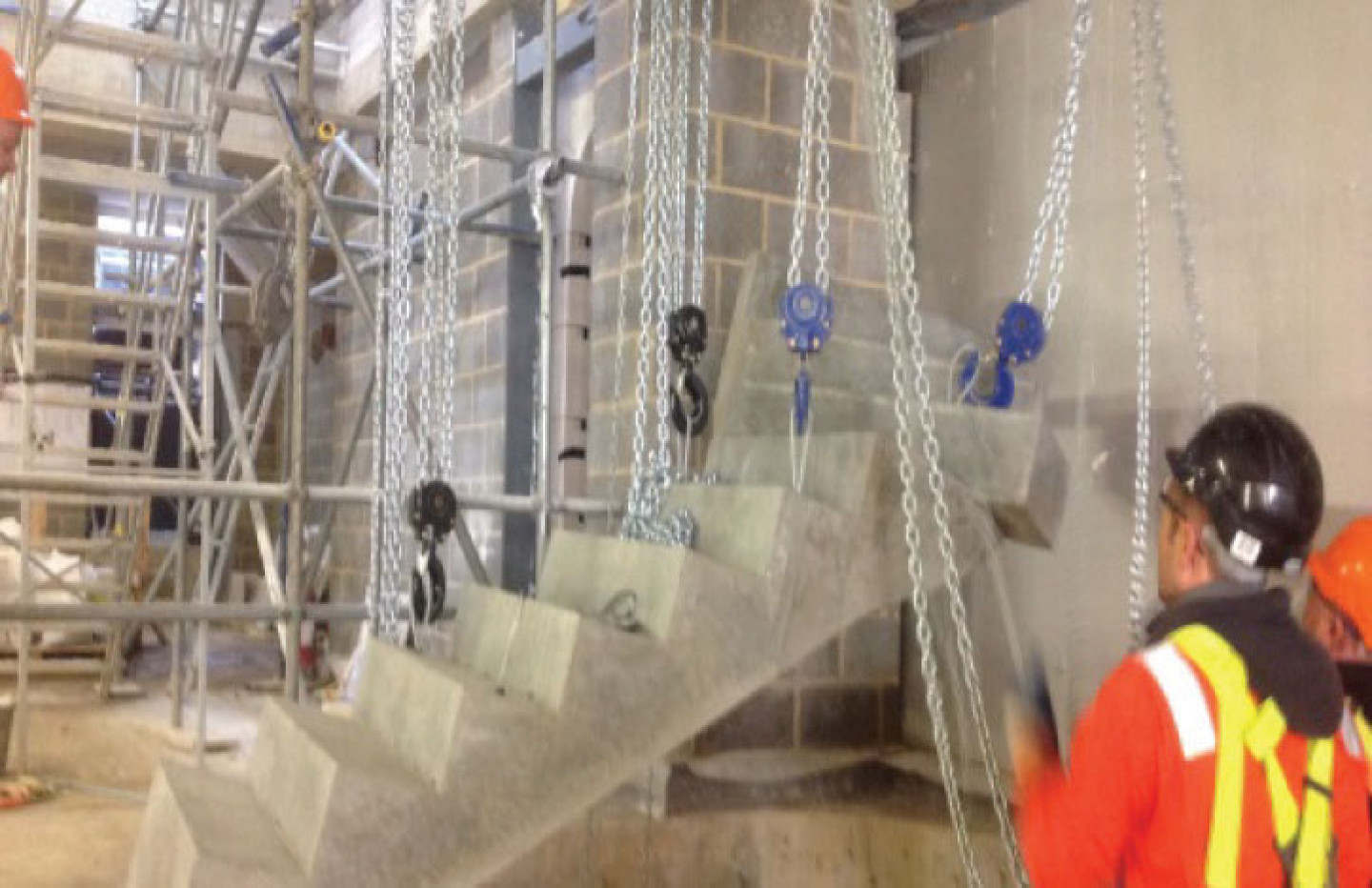 The original brief was to install four stairwells from different levels in different locations on site using a tower crane, with two going from the basement to the ground floor. However, with no access to the basement from above owing to cast-in slabs being over the desired locations, quick thinking was required to install two of the stairs.

"Many would have taken the easy route and walked away from the project, but at Kallisto we like a challenge" said Kevin Donnelly, Senior Contracts Manager at parent company Milbank Concrete Products, who set about finding a solution, working closely with the client to meet their needs. It required a lot of temporary works design by Shepherd Construction, the client and a lot of re-design works by the designers at Kallisto, the method had never been used for a Kallisto stair installation before but all parties decided to give it a go.

The method involved splitting the stair into two pieces, making them small enough to get through the holes between the floors using the temporary works.

The temporary works required four beams secured to the ceiling of the slab and six block and tackles fixed to beam clamps to install the stairs.

The stairs had to be lowered through these spaces from above

The tower crane dropped the stairs through the building as close to the slab as possible. From there they were moved on trolleys to an area where they could be picked up using the block and tackles.

Stair on trolley after being moved

They were then slowly lowered into position using four block and tackles, adjusting them to get the angles to lower them through the opening. It took all day to install two stairs but with a lot of patience and discussion, they were in.

Stair, having been lifted flat, is now adjusted to get the angle right to be able to lower it through.

Lowering the first flight and finally positioning it took the best part of 3 hours to complete.

The second flight being moved and lifted to the lowering position – you can see the restricted headroom and how much longer the flight is than the available opening. At this point it takes a lot of adjusting on the block and tackles to ensure that they are not overloaded and also that the adjustments are carried out in sequence. Lowering one chain while lifting another is how we ensured that the angle was achieved whilst not overloading or slackening the lifting points. 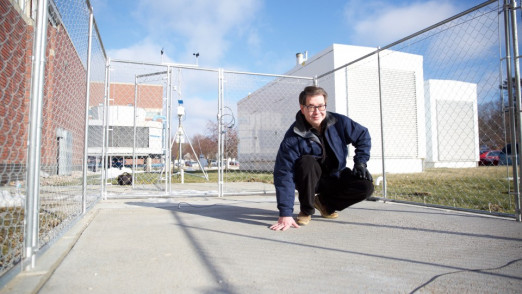 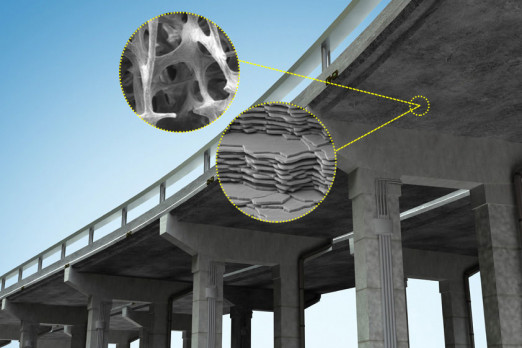 Researchers look to bones and shells as blueprints for stronger, more durable concrete 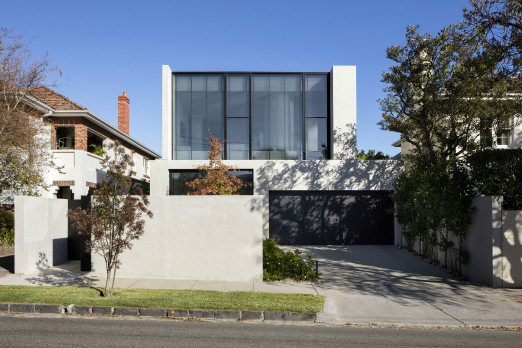 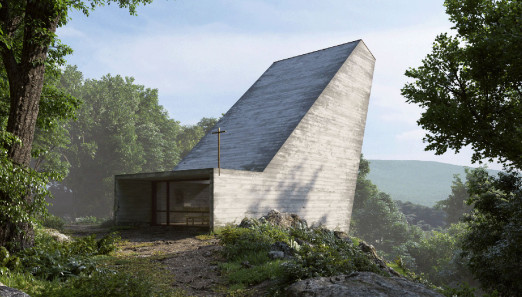