A New Era for Ridgeons: An interview with Keystone Lintels 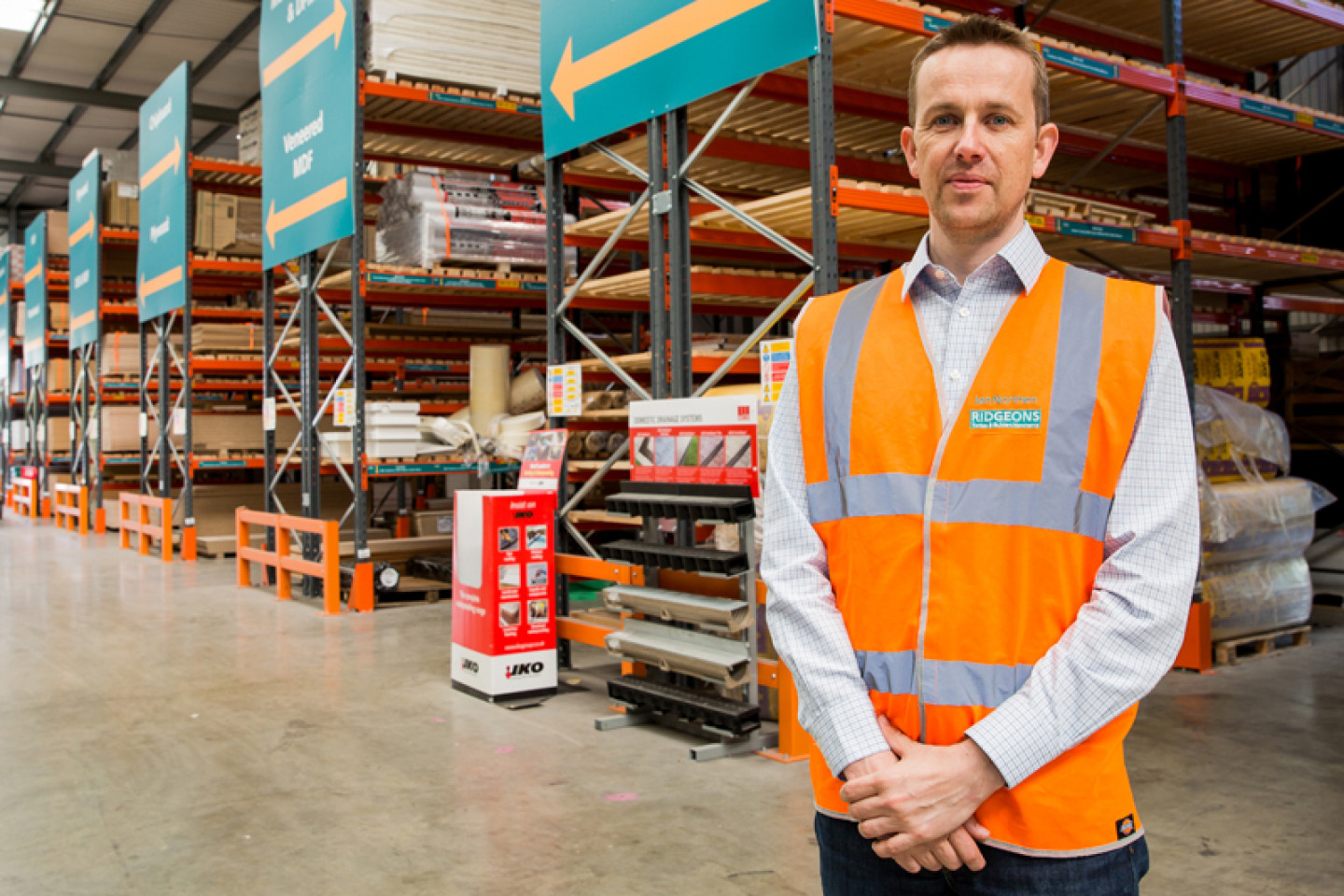 A New Era for Ridgeons: An interview with Keystone Lintels

Ridgeons became part of the Huws Gray portfolio in October 2018. We speak with Ian Northen, CEO of Ridgeons, on the change this has had for the Ridgeons business.

Tell us a bit about Ridgeons?
Ridgeons started in 1911 by Cyril Ridgeon in Cambridge and has been a strong presence in East Anglia. Ridgeons is a very well recognised local brand, and we’ve been a strong brand within the independent merchant sector built on quality, customer service and strong relationships. Ridgeons was acquired in October by Huws Gray, we are both very similar really with the same culture and values, and the only difference is Huws Gray is in Wales and Ridgeons in East Anglia.

What has made Ridgeons such a success?
First and foremost our people, our business is built on relationships between our people and either our customers or our suppliers and that has always been the case. Also, the way the business has been run over many years in terms of our values and the way of doing things is very consistent with Huws Gray which I think is why it works so well.

Has there been any change in the coming together of Huws Gray and Ridgeons?
I would say everything changes and everything stays the same. On one level, nothing has changed, as we’re still a regional independent merchant.

We are still operating with the same customers and same suppliers, in most cases. We have started to see some changes coming through and are in the process of adopting the Huws Gray system (computer system), which will change areas of how we operate in branch, making things simpler for us and better for customers.

How have Ridgeons’ loyal employees embraced the joining up with Huws Gray?
Very openly, if you were to talk to my Huws Gray colleagues they would say that overwhelmingly they’ve had a really positive reception. I think culturally Ridgeons has always been very open and trusting and we’ve extended that trust to Huws Gray. When I’m out and about at branches at the moment, everyone is very excited about what the future looks like rather than concerned about what Huws Gray might do. That’s a big credit really to what Terry and the Huws Gray team has done, they’ve spent a lot of time in our branches, getting to know the people, explaining some of the Huws Gray history and some of the ways they do things. There’s no hidden agenda. It’s all very positive and people in the business can see the impact of Huws Gray’s investment, so everyone’s very excited.

Will this in time add opportunities of relocation and advancement across the wider state?
We’ve gone from 41 branches across the East of England to over 100 branches, across the middle of the country and that’s not the end of the story for us. We are still very much looking to grow the business further and with growth comes opportunity. So as we expand there will be new branches coming into the network, creating more job opportunities. Huws Gray has a long track record of promoting from within where possible. Over the past 6 months, within Ridgeons, we have seen quite a number of people promoted into their first management positions or to more senior management roles.

What benefits can Ridgeons’ loyal customers expect to see from the joining of Huws Gray?
Geographical coverage, which is relevant to some customers, but it’s more about that continued focus on a sustainable long term future through investment in branches, increased stock levels and convenience for our customers. They will find us simpler to deal with, as we adopt the Huws Gray ethos of local branches owning their own destiny with Branch Managers and teams having more say on local decisions, something which will already be apparent to customers in some of our revamped branches. 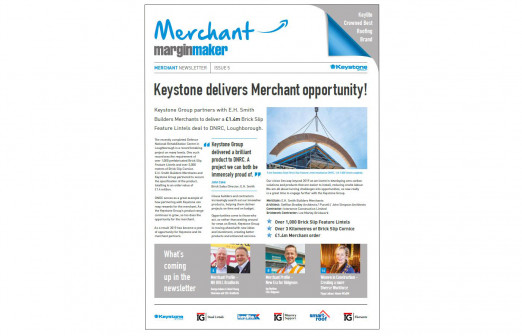 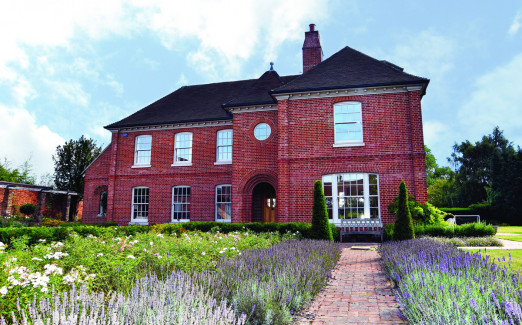 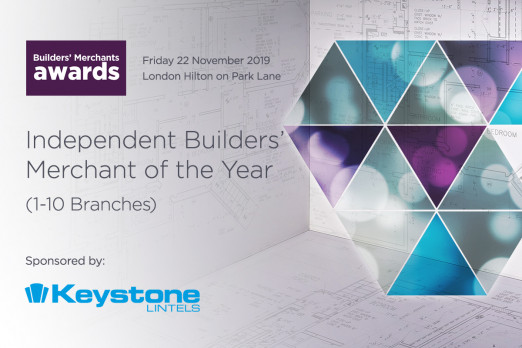