Hovering above the metal escalators of Sydney’s heritage-listed Wynyard Railway Station are twisted wooden escalators which look as though they could feature within the Harry Potter books.

Interloop, designed by artist Chris Fox, celebrates the station’s heritage and architectural past.

In 2016, Wynyard Station’s iconic wooden escalators were removed and replaced with modern metal escalators which are less of a fire risk.

As part of the $100 million redevelopments of the station, Fox took the station’s timber escalators treads and transformed them into his otherworldly design. Interloop took 12 weeks to construct, 48 hours to install, and is five tonnes in weight.

As travellers look up to the station’s ceiling, Interloop encourages them to pause and take a moment to reflect on their surroundings. The sculpture’s name references the millions of journeys that travellers have undertaken throughout the station’s history; as they ‘interloop’ through the space on their journey.

To view more of Fox's work, visit his website. 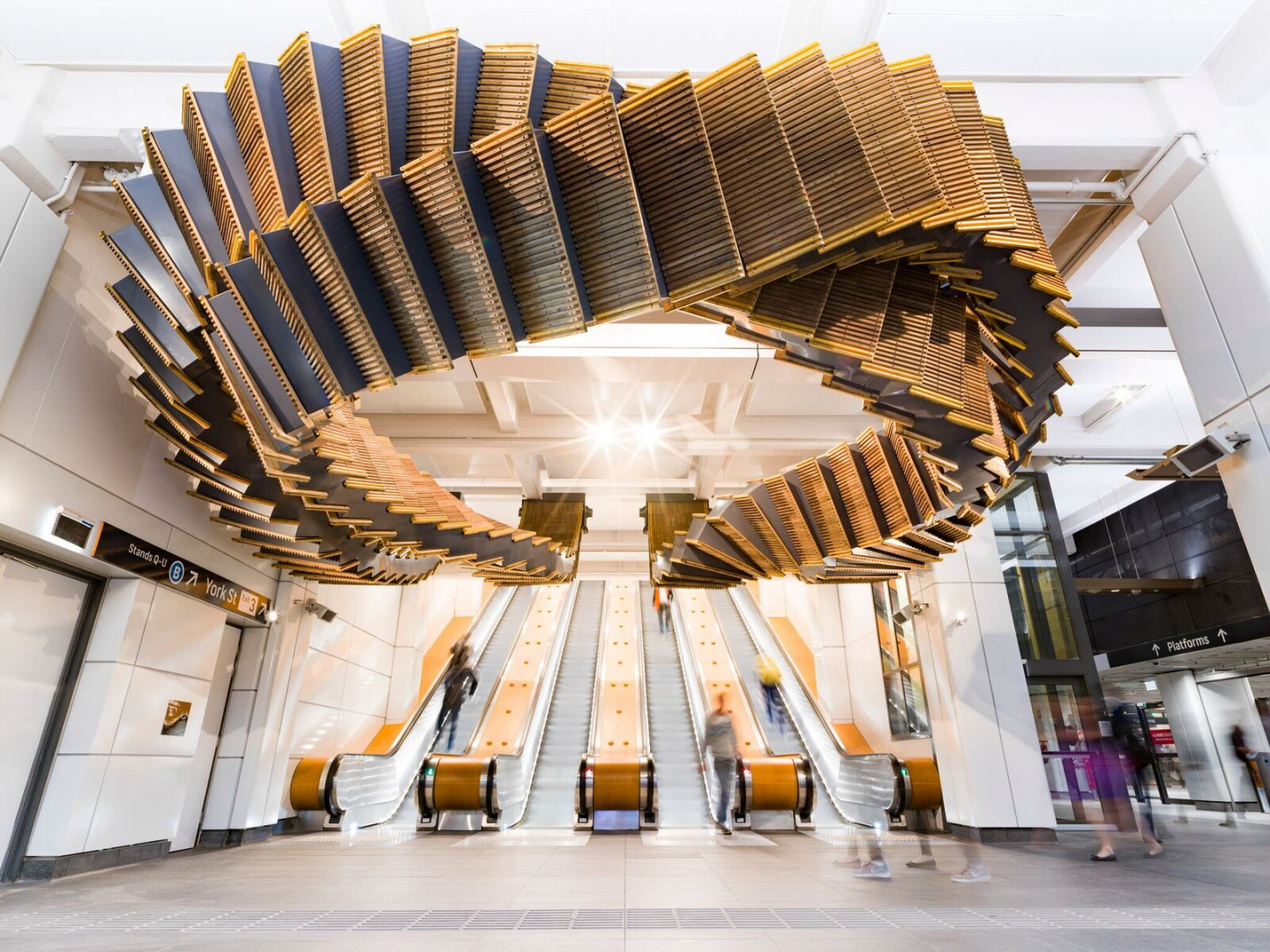 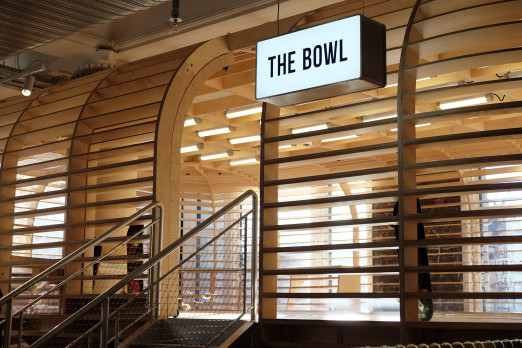 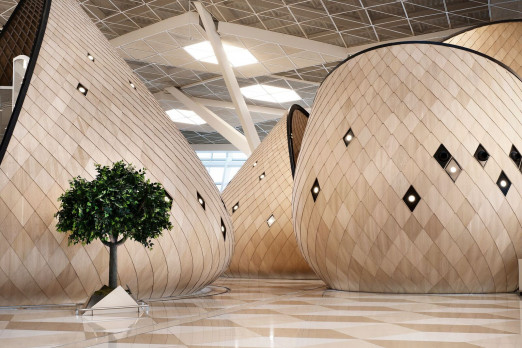 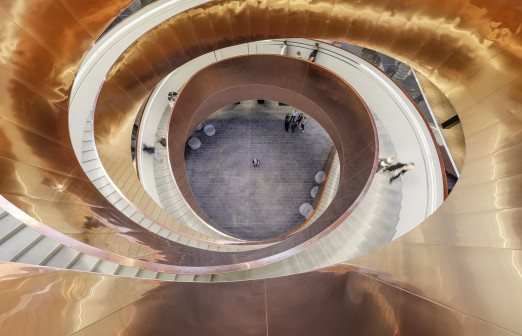 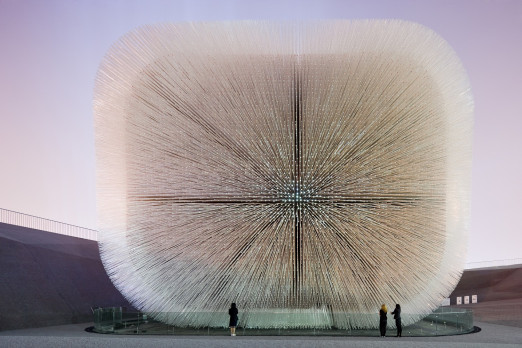